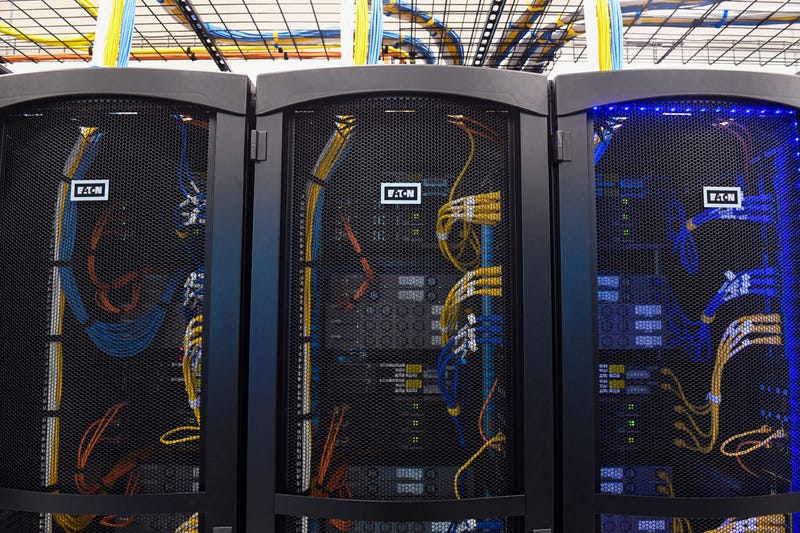 Roughly eight years after she died, Joshua still had not healed from the loss of his girlfriend, Jessica.

She died in 2012 after battling autoimmune hepatitis, and September, her birthday month, was always the hardest for him.

After reading about a website that used artificial intelligence called “chatbots,” Joshua signed up.

The company that developed the software has mostly kept a lid on it, but while experimenting last year, Rohrer made his AI-based chat available to the public.

Users like Joshua could customize their chatbots. All it required was a writing sample and an introduction. Joshua held onto all his old text and Facebook messages with Jessica and uploaded them to Project December.

“It’s unprecedented,” Joshua told the Chronicle. “There’s nothing else that exists like it right now, short of psychics and mediums that are trying to take advantage of people. But that’s not the same thing at all.”

The artificial intelligence learned from Joshua’s responses as well, but that didn’t make Project December any more predictable.

Designer Jason Rohrer had pre-programmed each chatbot to expire at a set time, drastically losing coherence when less than a quarter of its life remained. And he ensured each bot would be distinctively different, even when spun up using the same information. So even in Project December, death was final.

Over several months, Joshua said his mental health had improved. The survivor’s guilt he once experienced didn’t grip him as tightly. He felt comfortable doing some of the things he had avoided since Jessica passed. She - rather her chatbot - had encouraged him to take better care of himself in her absence.

Joshua cut off his communication with Jessica’s chatbot before her battery life was so low the conversation became incoherent. Finally, he had healed enough to walk away without saying goodbye.

More than 600,000 people in the United States died unexpectedly amid the pandemic. Many families had no opportunity for closure with family members who, if intubated, could not even speak. So could people - and their mental health - benefit from technology such as this? 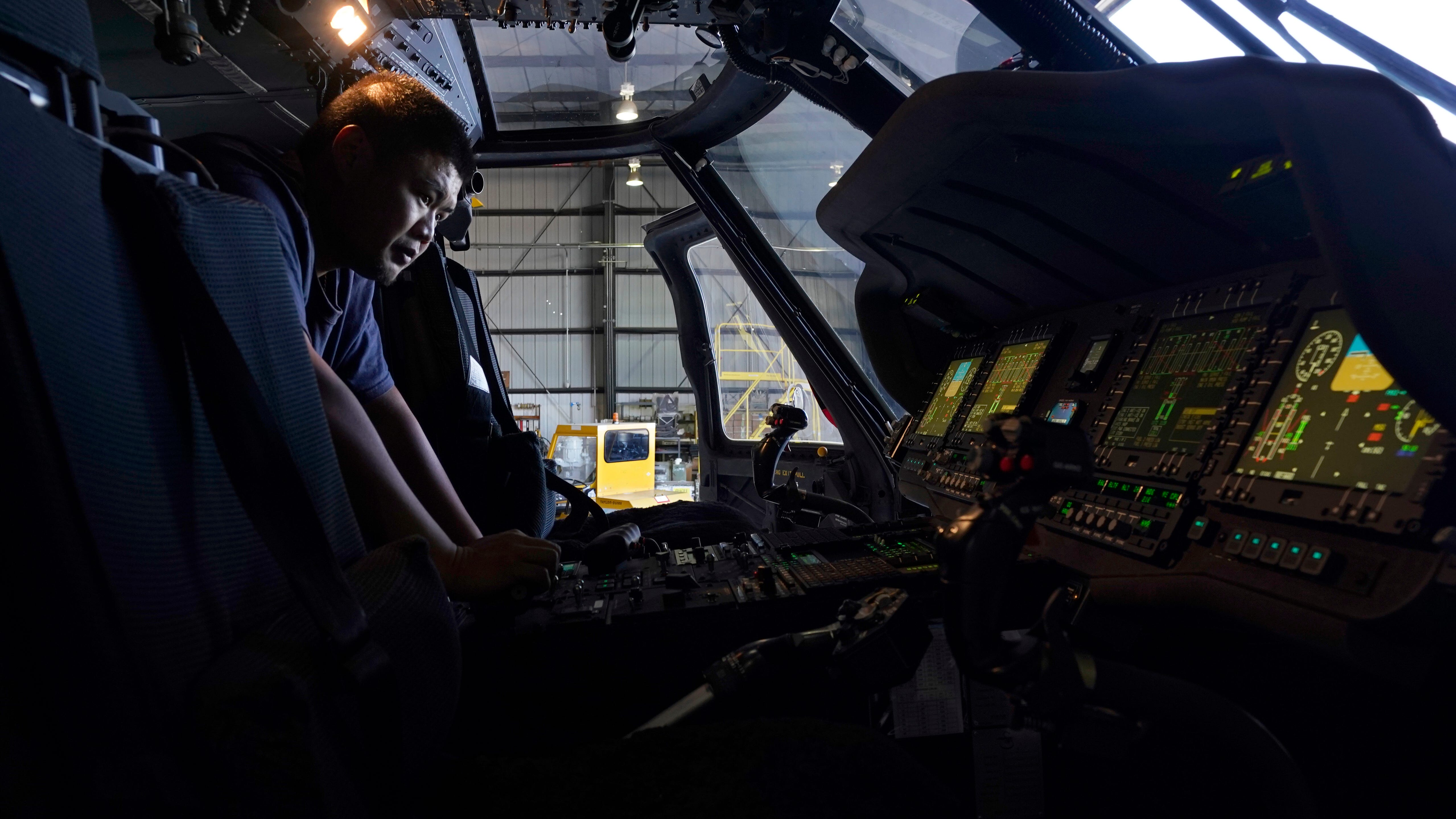