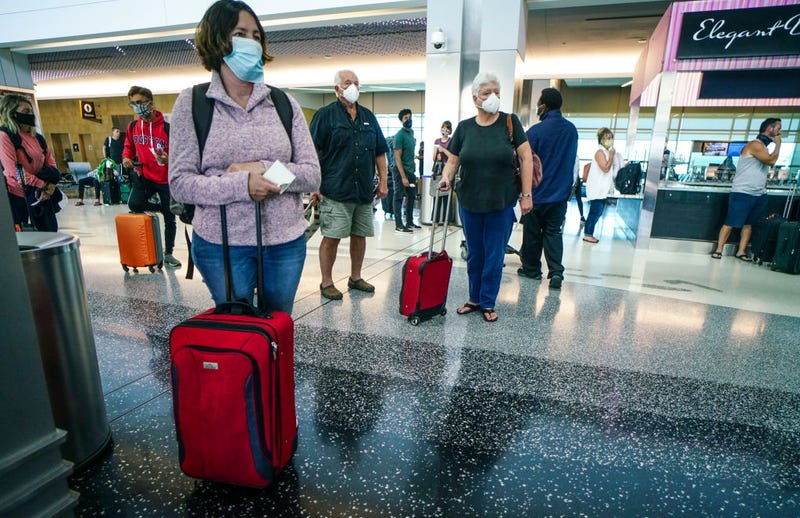 The Department of Transportation is telling airlines to maintain their schedules after another weekend in which there were thousands of flight delays and cancellations.

Weather and ongoing staff shortages were responsible for the perfect storm of flight delays and cancellations this past weekend.

There have been times in recent history when the airline industry has been hit by a wave of delays, but Depaul University professor Joe Schwieterman believes air carriers are now unable to bounce back. 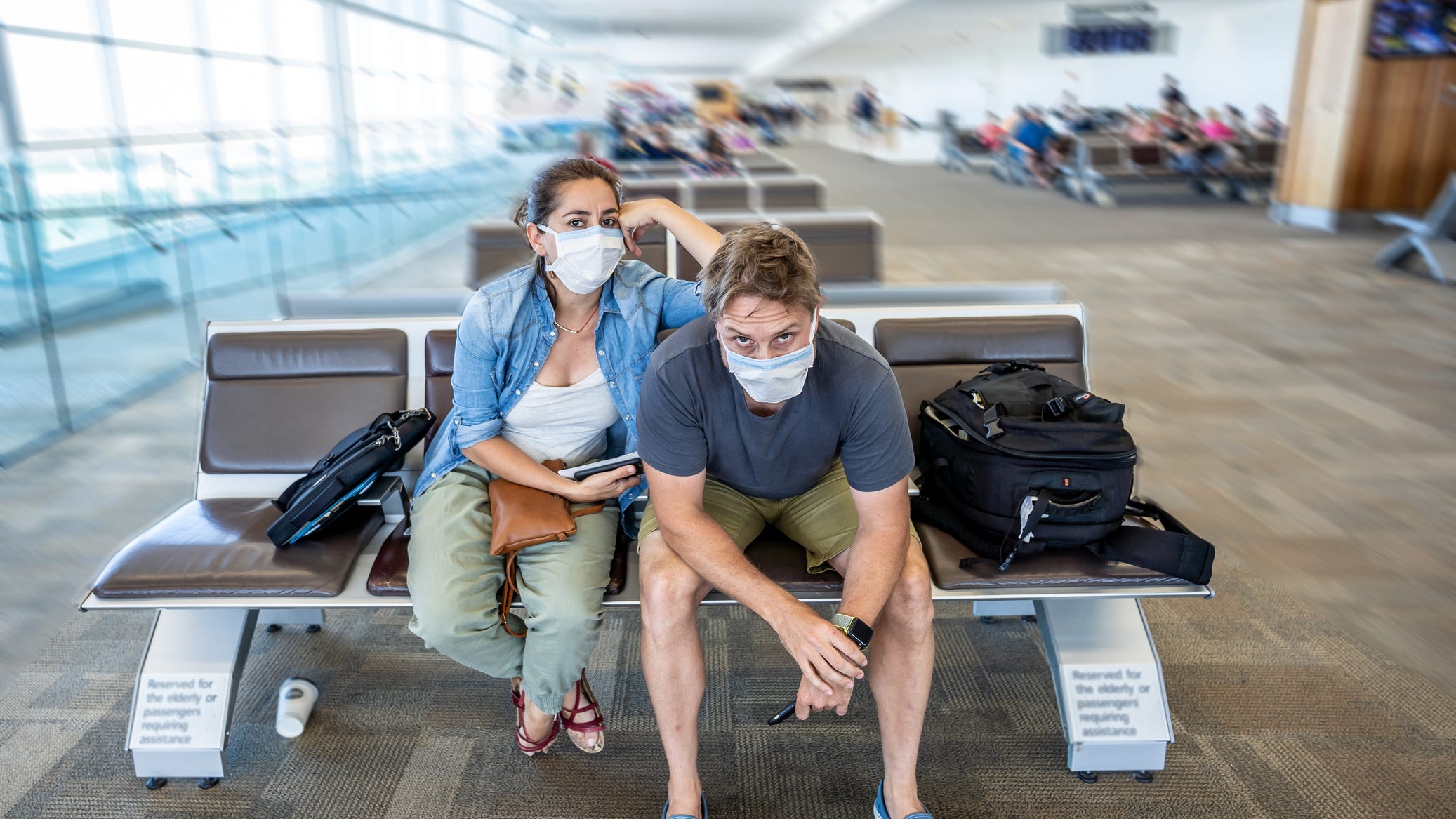 "What we're seeing now," Schwieterman explained, "which we didn't see two, three years ago when these delays occur, they kind of ripple through the system and lead to extended cancellations or extended delays as airlines are just less able to recover -- and that's where that labor problem seems to be rearing its head." 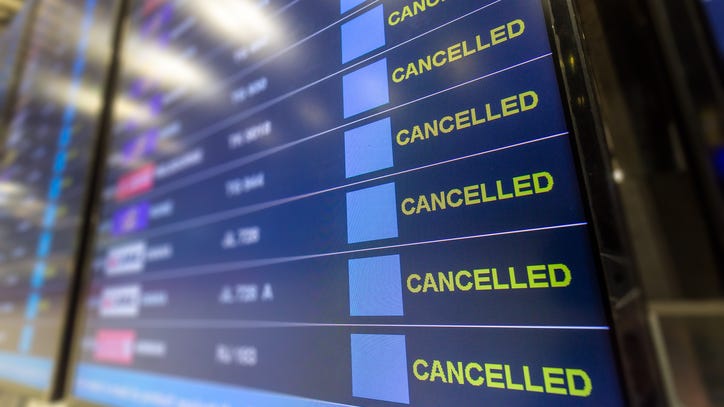 Why are flights being canceled at such an alarming rate?

There are a number of other reasons for the airline worker shortage. Some employees furloughed at the beginning of the COVID-19 pandemic shutdown found other jobs in the meantime. Schwieterman said cargo carriers are now competing for pilots who work for the big passenger airlines.