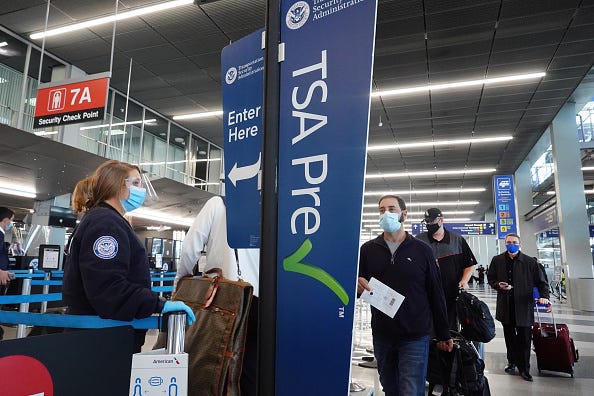 The next time you fly, you may have to do more than just walk through a long security check before you board -- you might have to step on a scale too.

It seems America’s rising obesity rate is pulling ahead of airline security data gathering. A recent Federal Aviation Administration (FAA) advisory says that the old ways of gathering passenger, crew, and baggage weight data are outdated, and average passenger weight may have to be updated, reported Fox Business.

Under the new possible requirements, random passengers could be asked to step aside and participate in a survey, which may include being weighed. The proposed survey is still being developed, so it’s unclear if passengers will simply be asked their weight or asked to step on a scale. 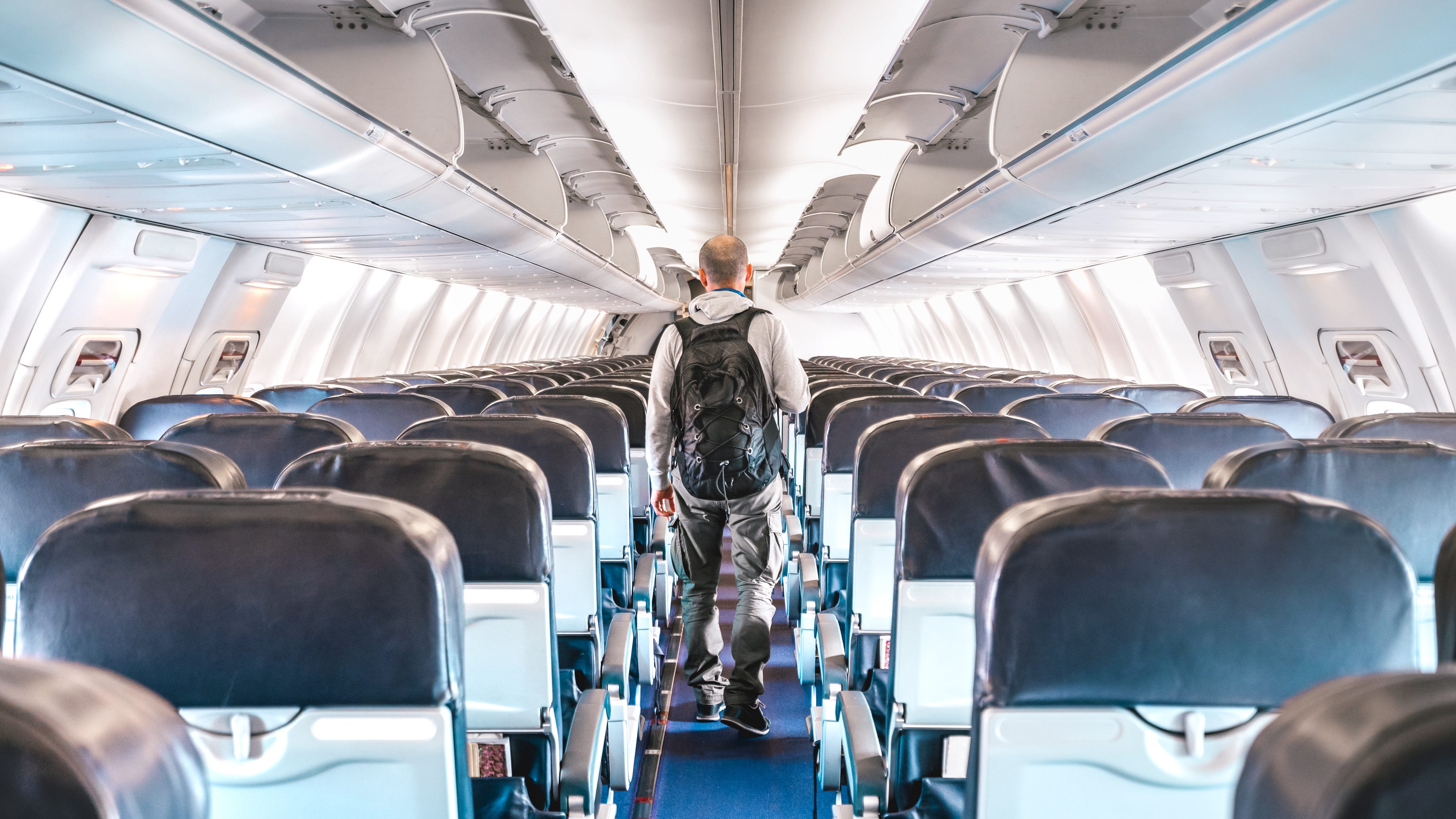 “An operator has the option of surveying each passenger and bag brought aboard the aircraft and should give a passenger the right to decline to participate in any weight survey," the guidance says, according to airline industry publication, AirInsightGroup.

The survey would be conducted on a voluntary basis, so if a passenger declines to participate the airline is advised to select another traveler at random.

According to AirInsightGroup, the weight of an average adult passenger and carry-on bag will be increased to 190 pounds in the summer and 195 pounds in the winter – that’s up 12% from 170 pounds and 175 pounds. The best islands to visit around the world in 2021

The FAA suggests these surveys be conducted every 36 months, per the advisory.

A date when the weight inquiries could begin has not been revealed.

music
Kendrick Lamar returning to the stage for a career-spanning set in Vegas
music
Lauren Alaina finally shared the details about the movie she's starring in this September 2021
music
Ewan McGregor's daughter Clara shows up to red carpet with fresh dog bite on her face
music
Foo Fighters warming up for MSG with intimate, vaccinated show in Los Angeles
sports
Former MLB clubhouse manager alleges giving foreign substance to Scherzer and Verlander, among others
music
16 movies to watch for Father’s Day