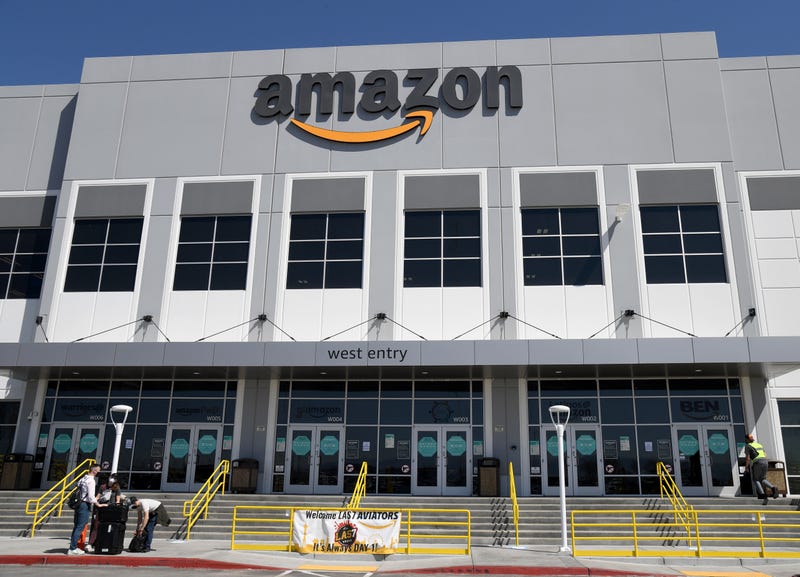 Amazon plans to open large retail locations similar to department stores, according to a report Thursday.

The larger brick-and-mortar locations would allow Amazon to showcase items like clothing that consumers can’t try if shopping online, according to the report. 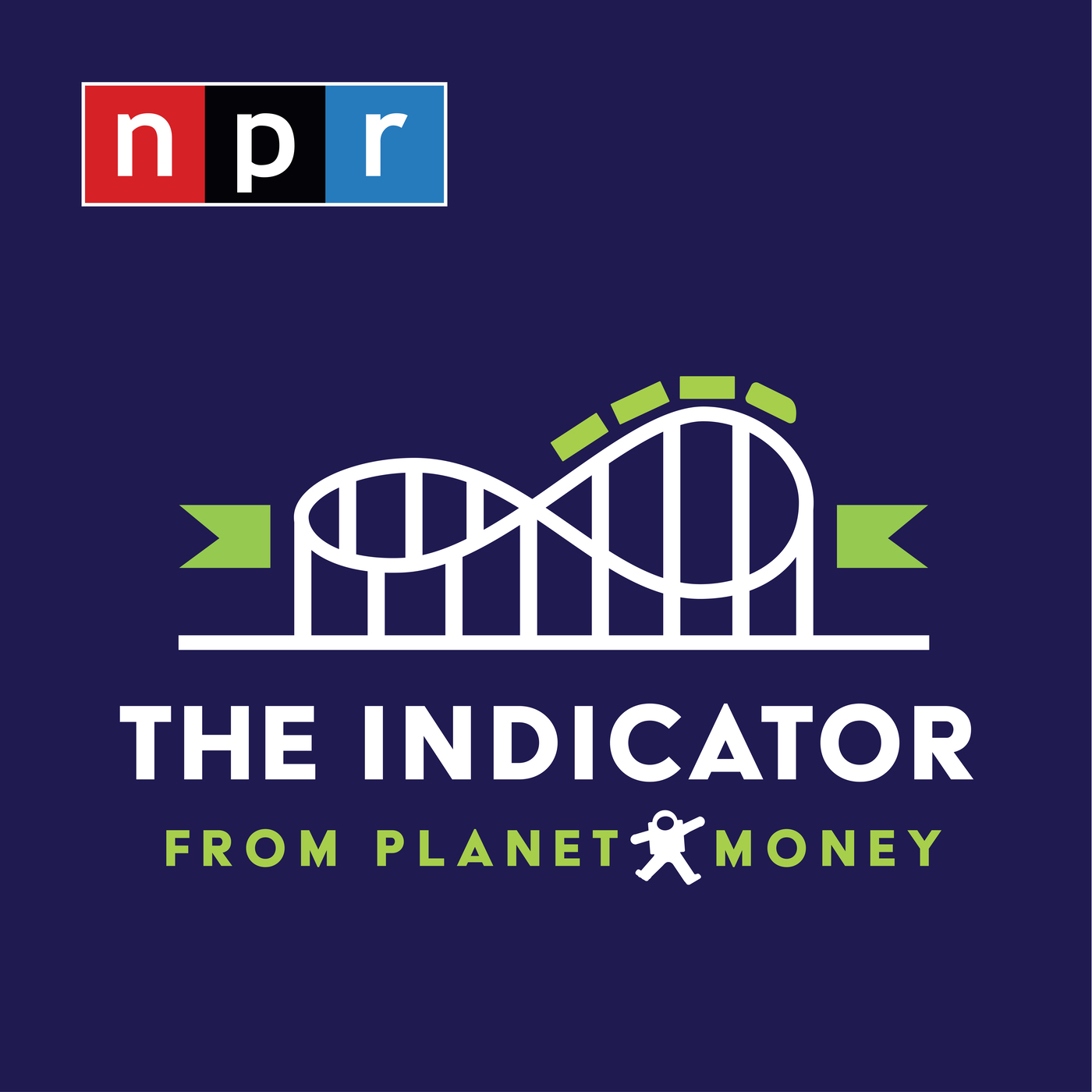 Amazon helped disrupt traditional department stores, some of which filed for bankruptcy.

But the online retail powerhouse believes a network of larger physical locations could allow it to better engage customers and offer new shopping experiences, the report said.

The new stores would be about 30,000 square feet, which is about a third of the size of traditional department stores, according to the report.

Amazon already has smaller brick-and-mortar shops like Amazon Go, Amazon Books and Amazon 4-star, which have locations in Manhattan. 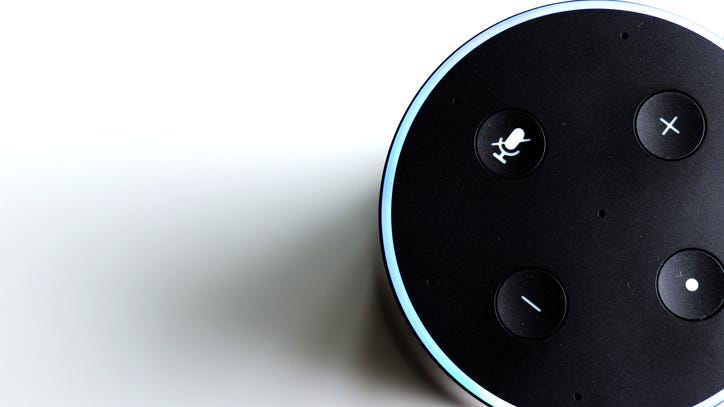