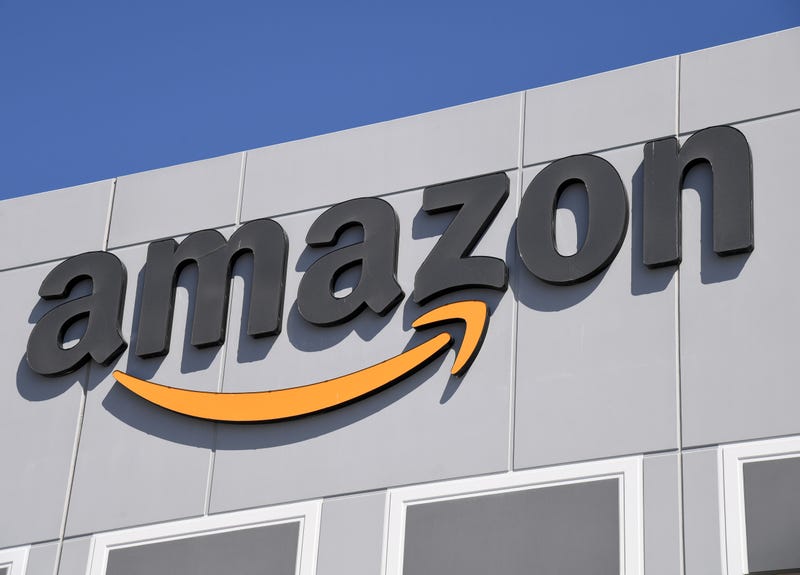 The Starlink satellites deploy, with the Moon visible beyond the Earth's edge:

Some of the satellites (on their non-Earth facing sides) have been painted white for "thermal reasons," so it does not effect satellite brightness. pic.twitter.com/8gQm8POeEA

The team will focus on building a network of nearly 600 low-Earth-orbiting (LEO) satellites by 2025. Amazon has spent at least $10 billion on the project – nicknamed “Kuiper.”

Facebook not only gave up some intellectual property the team had developed, but it turned over their offices as well. 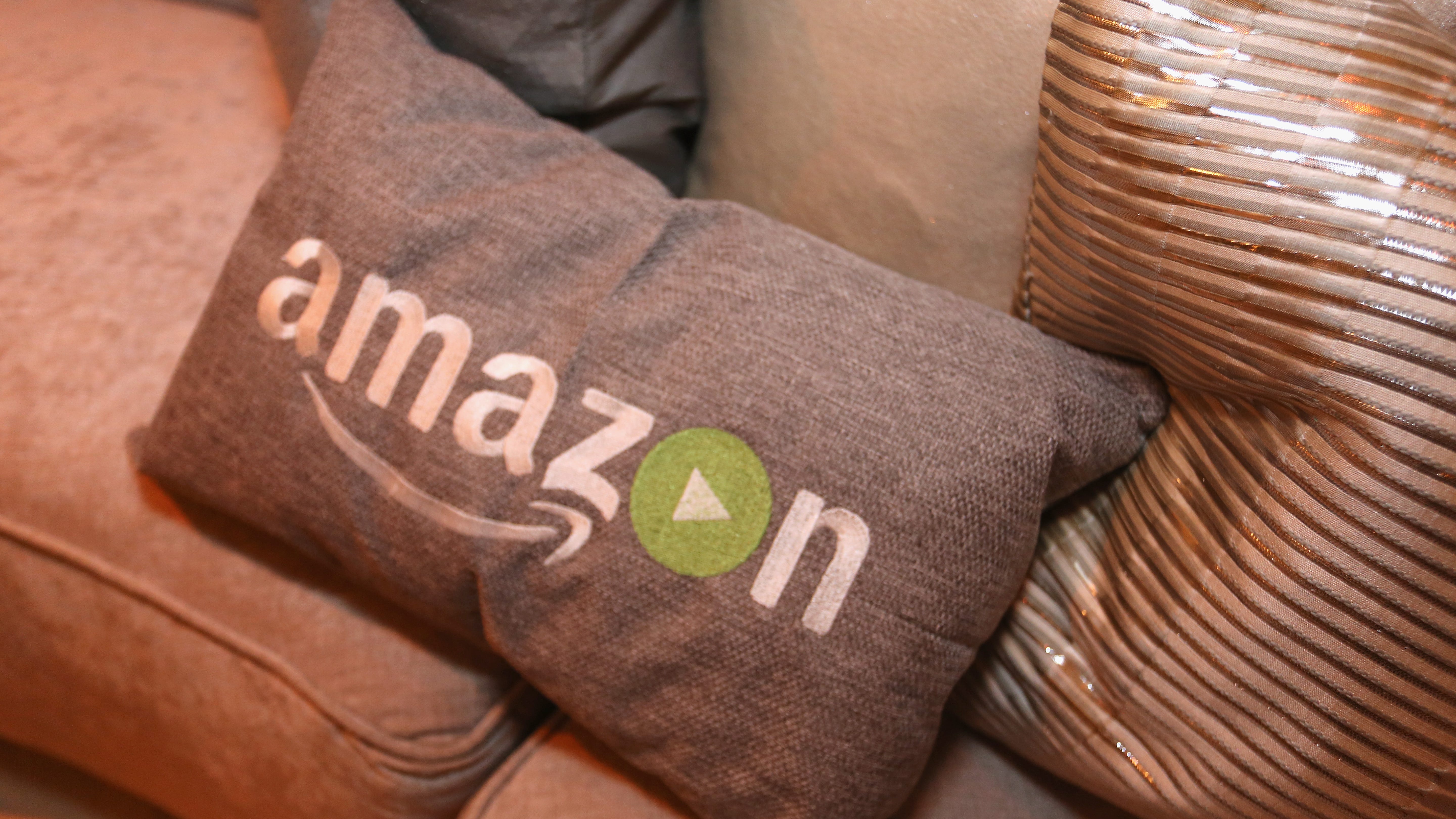 Amazon gets greenlight from FCC to track your sleep 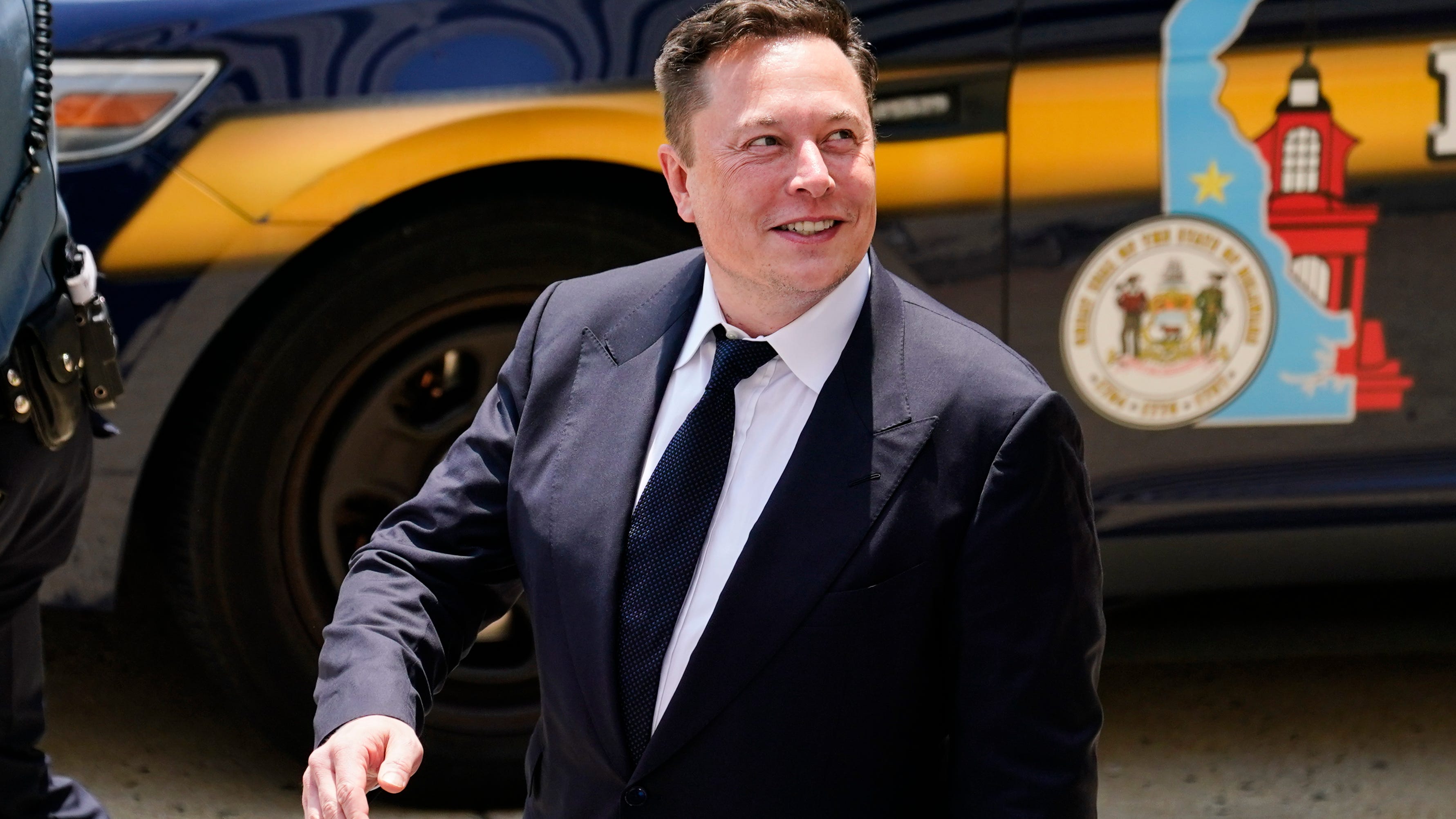