Amazon announced that it is planning to hire another 100,000 workers in the United States and Canada due to a significant increase in its online sales.

The New York Post reported that this is the company’s fourth big hiring spree and it will add full-time and part-time jobs to its operations network “as we expand our footprint to better serve customers in communities where they live.”

According to the company, new employees will work at the 100 new operations buildings Amazon expects to open in late September. Jobs will include fulfillment centers, sorting centers, delivery stations, and other sites.

Jobs will pay starting wages of at least $15 an hour. Employees will get retirement and health benefits for full-time workers and a sign-on bonus of up to $1,000 in select cities. Amazon added that hiring has already begun. 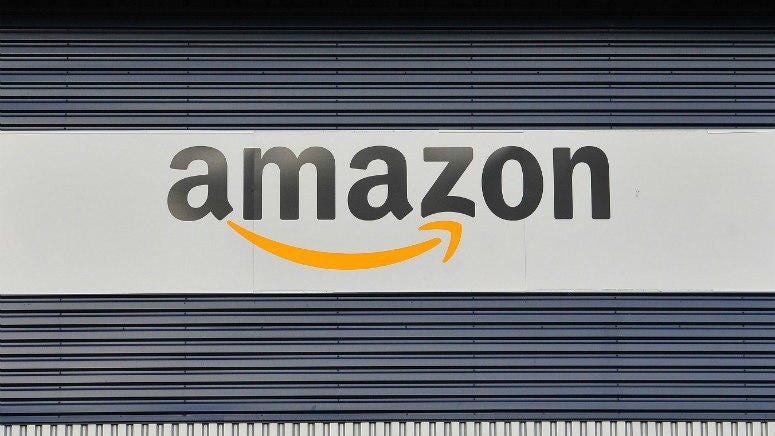 Recently, Amazon said that it needs to fill a lot of jobs in corporate offices. The company shared that it’s holding a hiring fair to find 33,000 people to work there and tech workers. The average salary for these jobs is $150,000.

Amazon says that the virtual career fair will be on September 16th. You have to pre-register to get an appointment with one of their recruiters. It also will provide 20,000 free one-on-one career coaching sessions for the people that get appointments.