By Johnny Lopez
Updated on

AMC Theatres will require moviegoers to wear face masks when their theaters reopen this summer, reversing course on an announcement from earlier in the week stating that patrons would not be require to wear face coverings, the company said in a statement.

"At AMC Theatres, we think it is absolutely crucial that we listen to our guests," CEO and President Adam Aron said in a release.

"Accordingly, and with the full support of our scientific advisors, we are reversing course and are changing our guest mask policy. As we reopen theatres, we now will require that all AMC guests nationwide wear masks as they enter and enjoy movies at our theatres. The speed with which AMC moved to revise our mask policies is a reflection of our commitment to the safety and health of our guests."

On Thursday, the company's CEO said moviegoers wouldn't be required to wear face masks when locations open their doors in mid-July.

"We did not want to be drawn into a political controversy," Aron told Variety. "We thought it might be counterproductive if we forced mask wearing on those people who believe strongly that it is not necessary."

According to the outlet, the chain expects to ramp up operations at 450 locations by July 15th.

AMC plans to have most of their more than 600 locations across the country up in running in time for the release of Disney's live-action remake of “Mulan” on July 24 and Christopher Nolan's thriller “Tenet” on July 31. 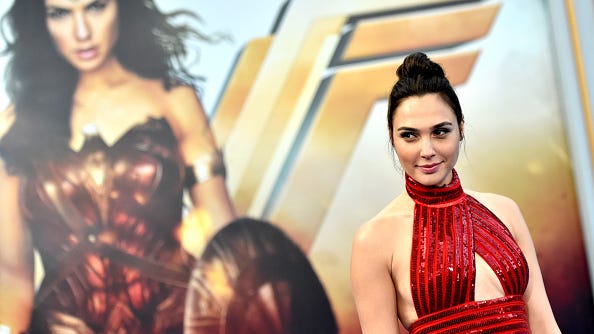 Earlier in the month, the company announced that it expected to have 97-98% of its theaters reopened by mid-July.

However, in order for the reopening to be successful, moviegoers need to feel safe catching a movie.

According to The New York Times, many theaters are implementing guidelines and changes to ensure the safety of patrons. These include showing fewer titles, limiting, capacity to as little as 25%, seating customers at least six feet apart, staggering arrival times, and allowing for remote orders for concessions.

Despite the planned summer reopening, AMC's future may still be in question.

In a filing with Securities and Exchange Commission, AMC Theatres disclosed they have “substantial doubt” they will be able to remain in business after shutting cinemas across the country in response to the coronavirus pandemic, reported CNN.

The chain noted that it expects to lose between $2.1 billion and $2.4 billion in the first quarter ending on March 31st.

In addition, AMC also said their revenue had dropped by 22% compared to the same time last year. The company expects the second quarter of the year to be even worse, the outlet reported.

While AMC will reopen this summer, they are concerned for their long term viability.

"We believe we have the cash resources to reopen our theatres and resume our operations this summer or later," the company said, according to CNBC. "Our liquidity needs thereafter will depend, among other things, on the timing of a full resumption of operations, the timing of movie releases and our ability to generate revenues."

“Due to these factors, substantial doubt exists about our ability to continue as a going concern for a reasonable period of time,” AMC added. 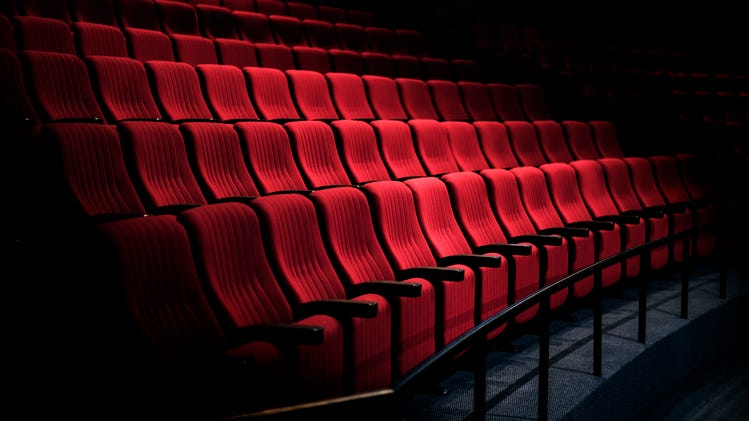 While stay-at-home orders have begun to be lifted across the nation, most brick and mortar movie theaters have continued to remain closed.

AMC, Cinemark and Regal all plan to reopen by mid-July as the studios begin to release films. At the moment, “Unhinged” starring Russell Crowe is still scheduled to be released on July 1st.

Those dates could change as almost every major 2020 film release has been postponed or rescheduled in the last several months.

Some of the bigger titles including Daniel Craig’s final act as James Bond in “No Time to Die” and Gal Gadot’s sequel to “Wonder Woman” were forced to move premieres to later in the year. Some films will debut in 2021, while other titles have been pushed back to 2022.

Other films like “Onward” and “Birds of Prey,” were re-released on demand to entertain audiences that are stuck at home and looking for something to sink their teeth into during quarantine.

When Universal decided to release “Trolls World Tour” digitally and bypass theaters, AMC said they would ban showing any future releases from the studio.