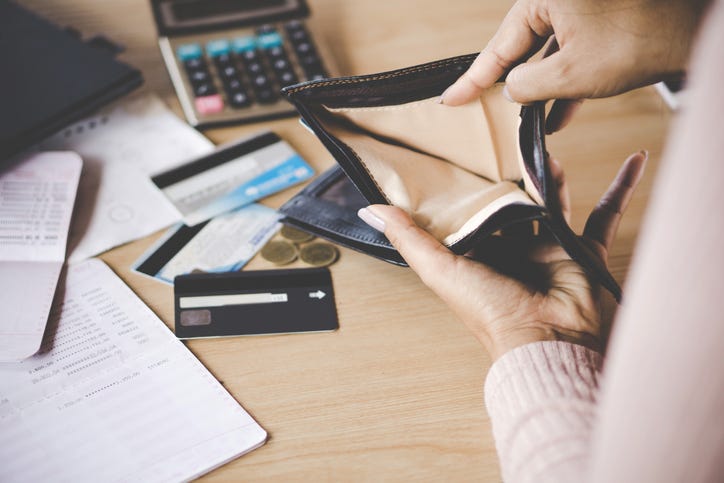 This year’s upcoming holiday shopping season is filling nearly half of consumers with dread, according to a LendingTree survey of more than 2,000 Americans.

The survey indicates that 48% of consumers are dreading the holidays due to the costs associated with them. Specifically, 40% are dreading Christmas and 13% are dreading Thanksgiving.

“It’s definitely normal to dread the holidays because of how costly they are. However, there’s no question that for some Americans, this holiday season will be even harder,” says Matt Schulz, chief credit analyst at LendingTree. “Not only have millions had their financial lives flipped upside down by the pandemic, but this year has introduced a growth in inflation. It’s a really bad time to have everything cost more.”

Other findings from the survey include:

On average, Americans plan to shell out $792 on gifts this holiday season. Parents with kids under 18 will expect to spend even more, up to $1,105 on average.

With this year's season looming, 13% of consumers are still paying off last year’s holiday bills. The percentage is even higher among parents with young kids, with more than 1 in 5 still grappling with balances from last year’s toy haul. 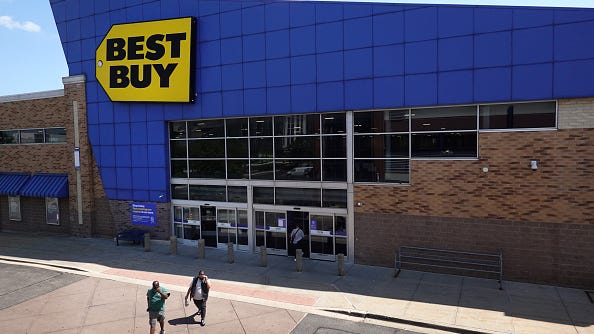 Debt expectations are up from last year, too, with 41% of Americans saying it’s at least somewhat likely they’ll incur holiday shopping debt this year, compared to 31% who said the same last year.

Gift-giving pressure is real, as 40% of Americans say they feel obligated to purchase gifts for at least one person, most commonly family (23%). Gen Zers and millennials are feeling pressure more than other age groups.

The stress level is so high that about a quarter (24%) of consumers say they are losing sleep worrying about how to pay for the holiday season. That jumps to 36% among parents with kids under 18.