If you’re itching for a true crime fix, look no further than audiochuck’s “Anatomy of Murder” with hosts Anna-Sigga Nicolazzi and Scott Weinberger.

Nicolazzi, a former New York City homicide prosecutor, and Weinberger, a former Deputy Sheriff, spoke with RADIO.COM about the new podcast and what “justice” means to them. Having worked on cases themselves, they offer a unique perspective when it comes to telling the stories of these horrific incidents.

“Not one case can have your burnout. Every victim deserves your absolute best,” Nicolazzi recalls of her time as a homicide prosecutor. She continues on about the importance of doing these stories justice in the podcast. 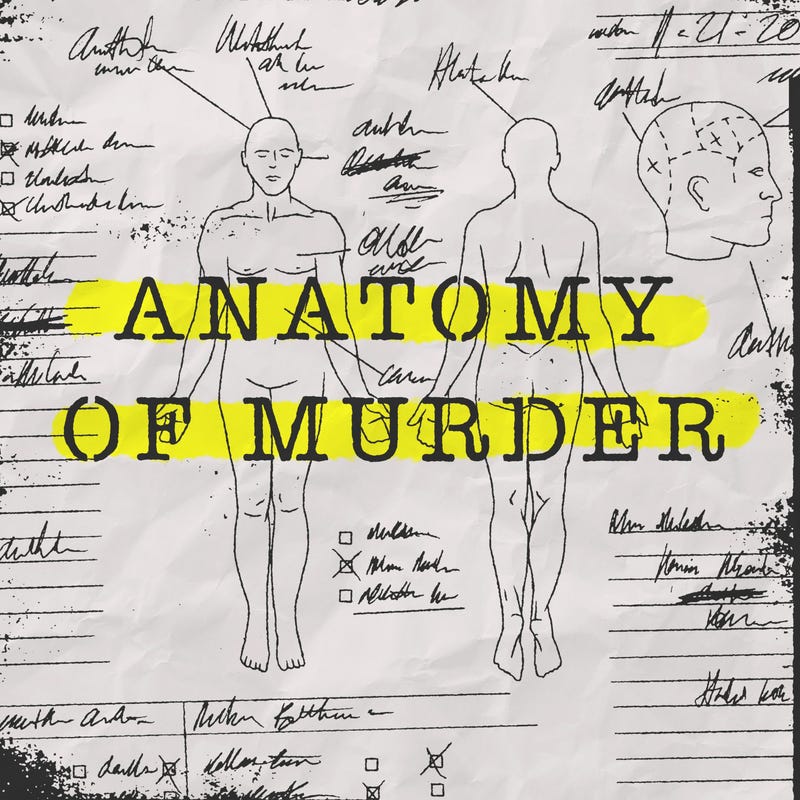 “It was always important to me that what we were talking about was in the way that I believe it should be talked about. People look at these cases for all different reasons, but at the end of the day, these are people’s real lives,” she says.

But what makes “Anatomy of Murder” different from other true crime podcasts out there?

“Authenticity. And also unscripted,” Weinberger explains. “Authentic storytelling happens in so many different ways and takes so many different forms but I think what really worked for us in our discussions in launching the podcast was trying to figure a way to do it in the most unscripted form possible.”

“I think that is what’s resonating, we believe…with the listeners is because they just really like the fact that we are having that authentic voice within that unscripted world,” he continues. 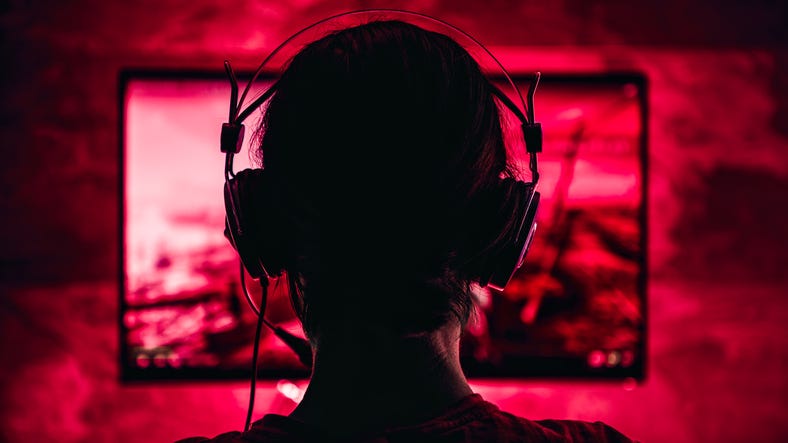 “There’s lots of great true crime podcasts out there and there’s lots of great storytellers,” Nicolazzi begins. “We are telling a story but using people actually involved and impacted because we can have our opinions and see it on paper but they lived it – they are living it.”

Nicolazzi and Weinberger are able to use their past experiences in the field to bring a unique point of view to their listeners. “And then it’s also using our own backgrounds to add to the storytelling, if you will, to give our own insight and hopefully things that we believe are interesting to other people,” Nicolazzi says.

“We dig deep into these cases because we know how,” Weinberger adds.

And when it comes to the cases they cover, there isn’t one incident that sticks out to them in particular – mostly because they’ve all struck a chord for various reasons.

Weinberger adds, “It would be impossible for me to focus on one, I just know that survivor stories for me are always amazing because we always ask people to put themselves in a mindset of what it would be like. Could you imagine?”

At the end of the day, it’s all about honoring the victims for Weinberger and Nicolazzi, and a big part of that is trying to grasp the concept of “justice.”

“To me, justice doesn’t always mean a conviction,” Weinberger explains. “So for me, justice is a fully investigated event which results in a decision, whatever that decision may be.”

Nicolazzi has her own ideas about justice, albeit complicated in nature to put into words.

“It’s one word but it’s an incredibly complex thing, justice. But if I can simplify it, I think it’s about accountability and hopefully some form of closure,” she says. “It’s a public accounting of acknowledgement of what happened and that the system cares and that it works for them.”

For more from Nicolazzi and Weinberger, listen to “Anatomy of Murder” on the RADIO.COM app.