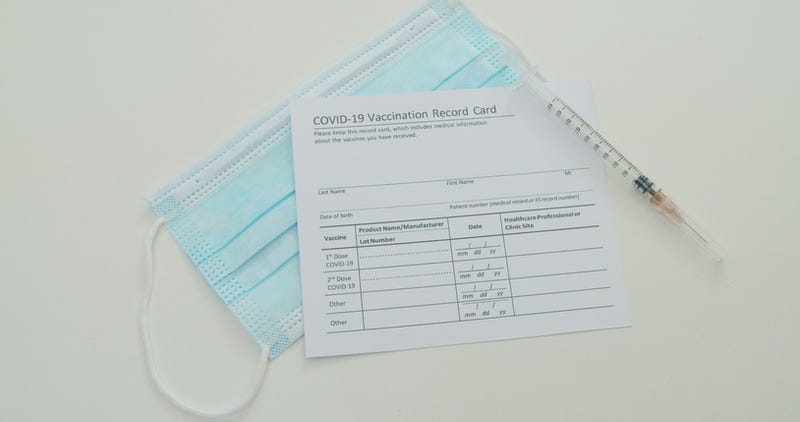 An Alberta, Canada, man allegedly attempted to pay a homeless person to get vaccinated under their name so that they would not have to get the shot, reports say.

On September 17, two days after the Canadian province announced its vaccination passport system, the man reportedly went to a homeless shelter and offered money for someone to get the vaccination for COVID-19 in their stay, VICE reported.

The Royal Canadian Mounted Police are investigating the situation, but Vice reported that the terms of the deal, the person who received the vaccination, how much the individual was paid, and the identities of those involved have not yet been released.

Constable Chantelle Kelly confirmed that a homeless person was approached and offered money.

"According to the case file, witnesses overheard the conversation between the victim and suspect, and reported it," Kelly said. "The victim also reported it. The situation is now under investigation." 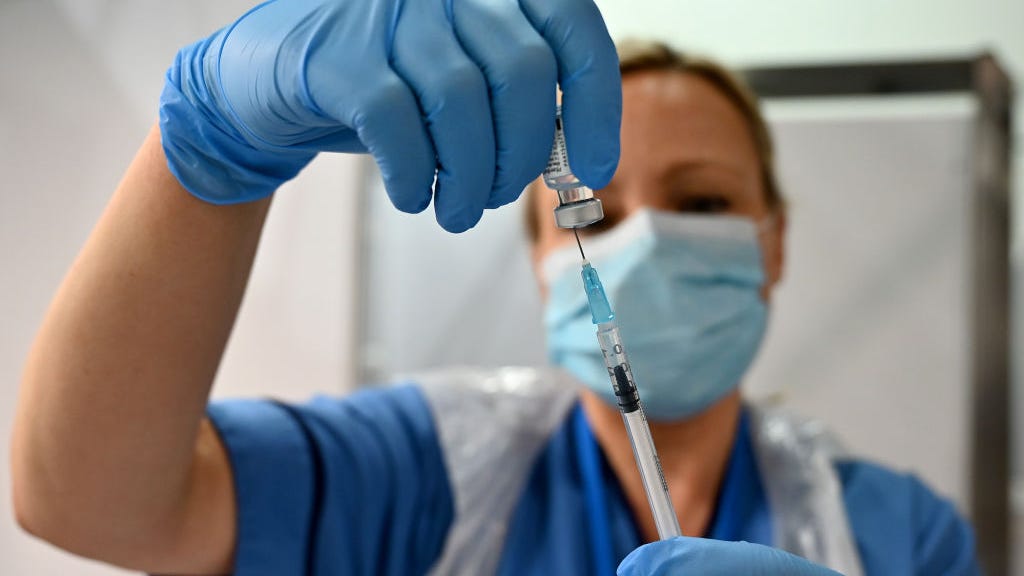 New poll: Should anti-vaxxers lose their jobs? Most Americans say no

One of the workers at the homeless shelter, Wapiti House, shared that they had heard of the situation.

The worker, who asked to remain anonymous, told Vice, "There was a lot of talk within the shelter that someone was looking to pay someone to do it [get a COVID-19 vaccine]. And the rumor was that one resident actually did it."

The shelter's executive director, Kathy Lambert, shared that measures are being put in place to prevent this from happening again in the future.

"I'm not sure how something like this can happen," Lambert said to Vice. "When you get vaccinated, you give your identification. So, we are aware of this case and are working with [the Alberta Healthcare System] and the RCMP to investigate the situation. We are actively monitoring who is coming on property. But unfortunately, we can't control what is happening in the community, but we can monitor what happens on property." 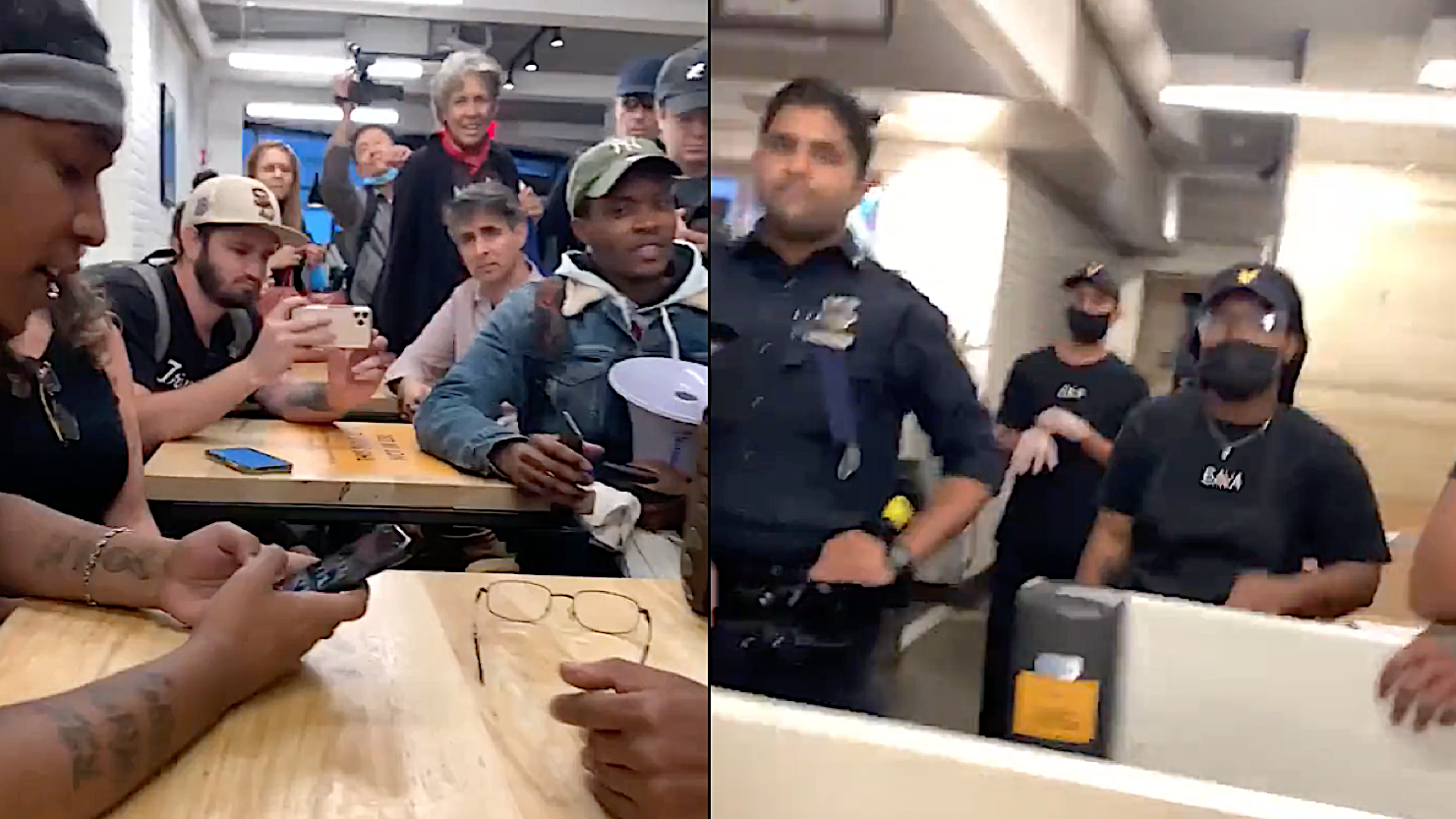 The investigation is ongoing, and authorities have not reported if any arrests have been made in connection to the fraud yet.

As more COVID-19 mandates pop up worldwide, vaccine passports will be necessary for people to prove their vaccination status, which could lead to more fraudulent passes.

In Los Angeles, it is being reported that restaurants and other businesses are starting to enforce vaccination requirements for customers. The decision is still being left up to restaurant and business owners as they choose who to serve and who they can't.