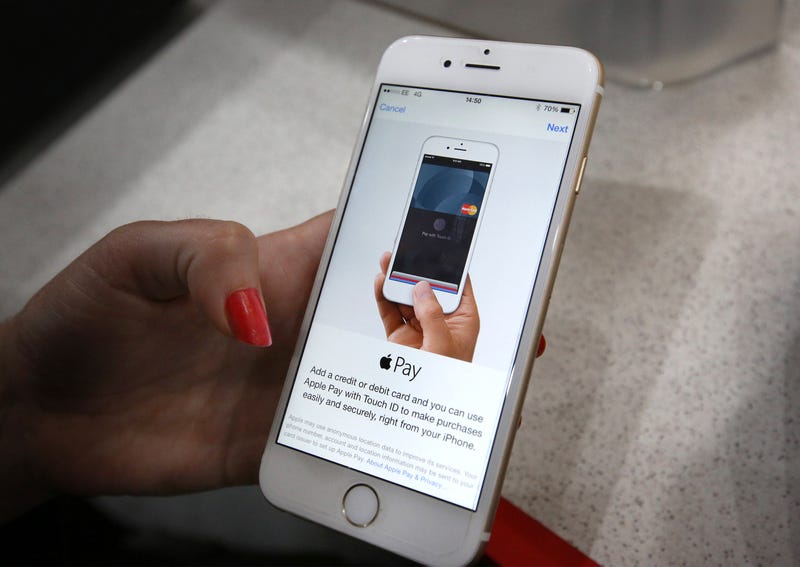 Apple and Goldman Sachs are developing a service that allows Apple Pay users to purchase goods in installments, Bloomberg reported.

The Cupertino-based company wants the service to be available when purchasing online and in retail stores. To take advantage of the offer, iPhone users must apply using government identification through the Wallet app.

The service would create new competition for other ‘buy now, pay later’ financing companies like Affirm and Afterpay, which both saw shares tumble after the announcement. Afterpay, listed on the Australian markets, fell 10%. Affirm dropped more than 14% before closing down 10.5%.

Competition among delayed-payment financing companies has been fierce with the emergence of other rivals like Klarna and Quadpay.

Apple and Goldman Sachs also partner to offer the Apple Card. Apple currently gives cardholders the option to purchase its own products in installments. 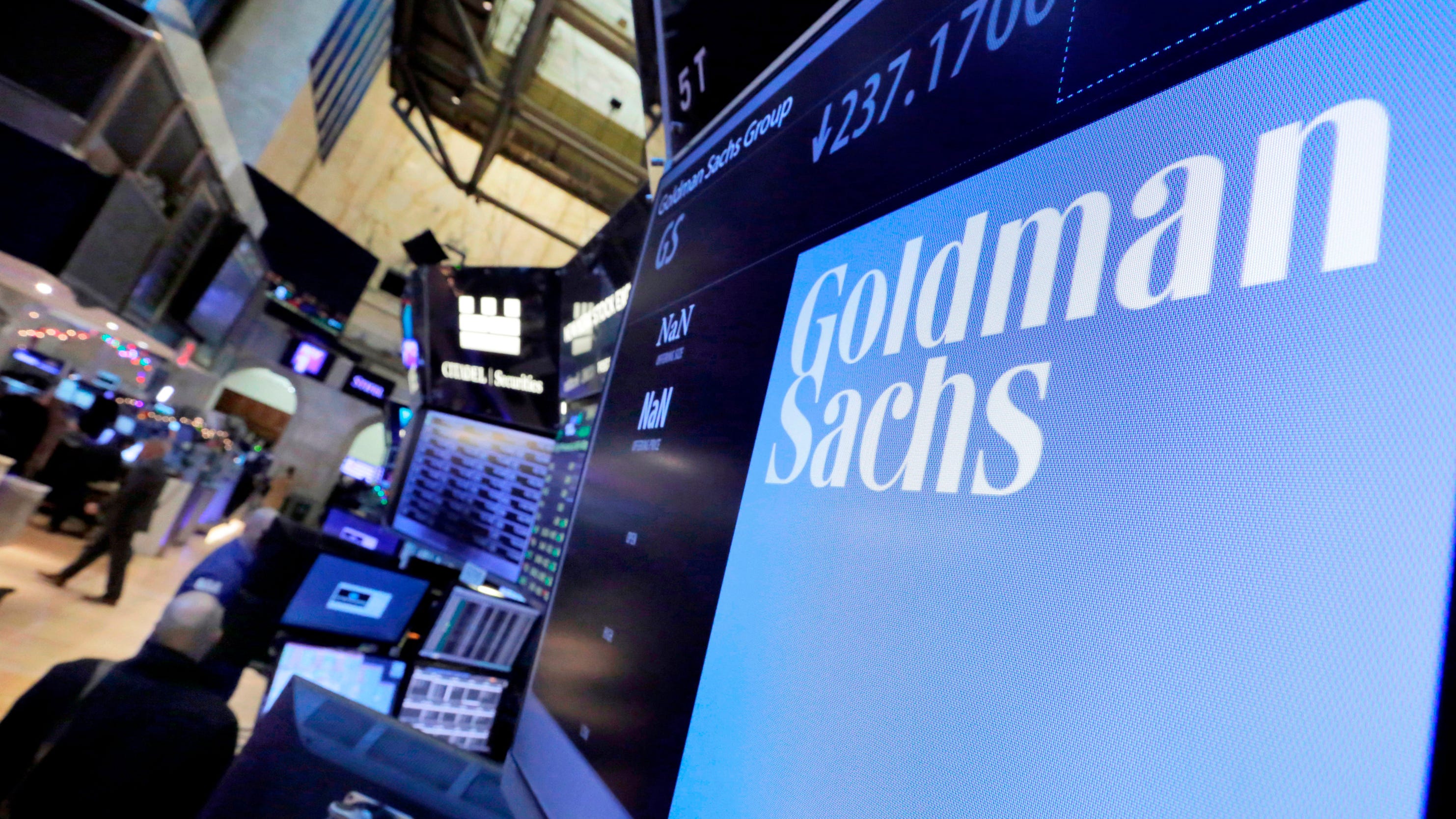 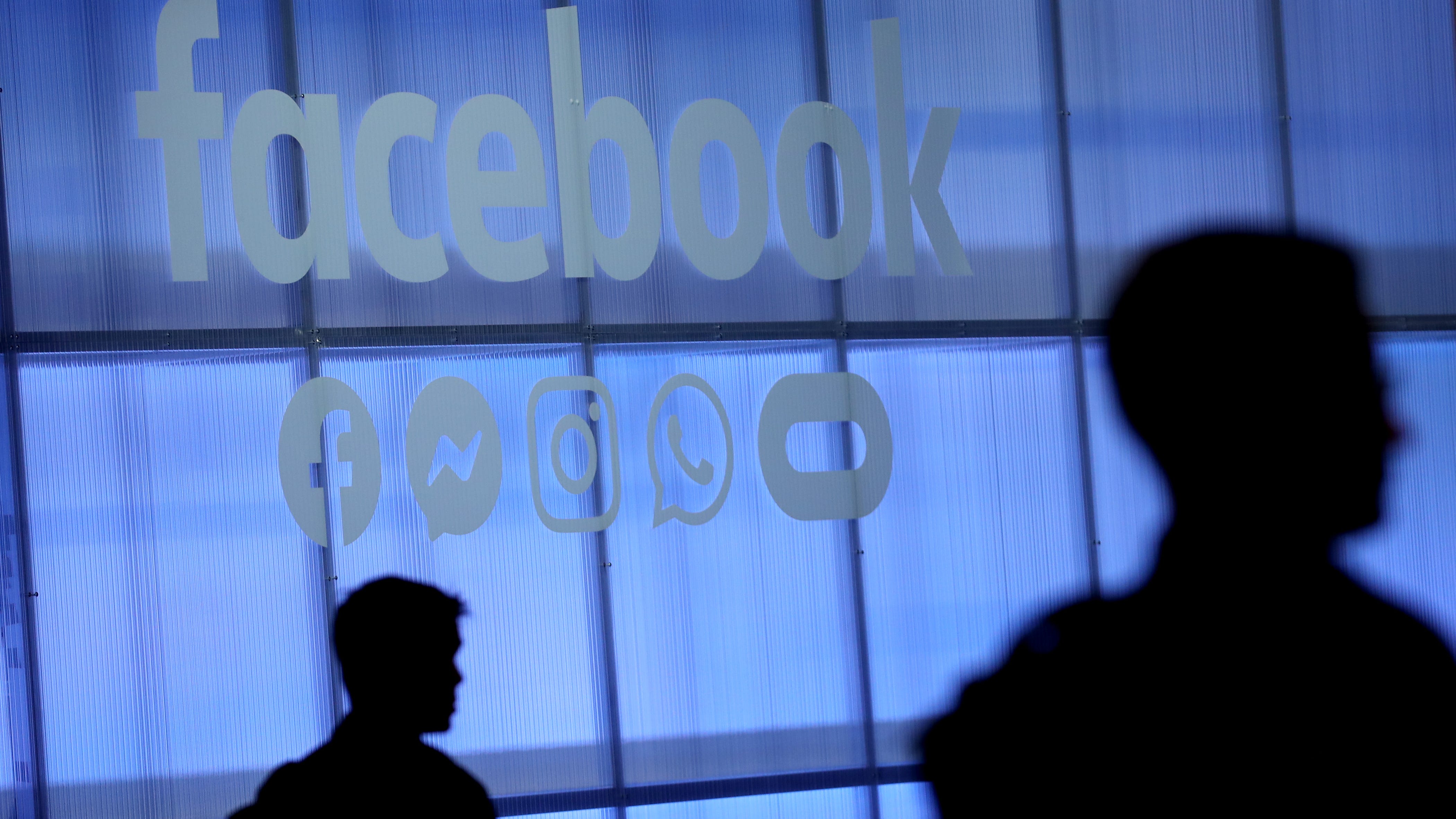