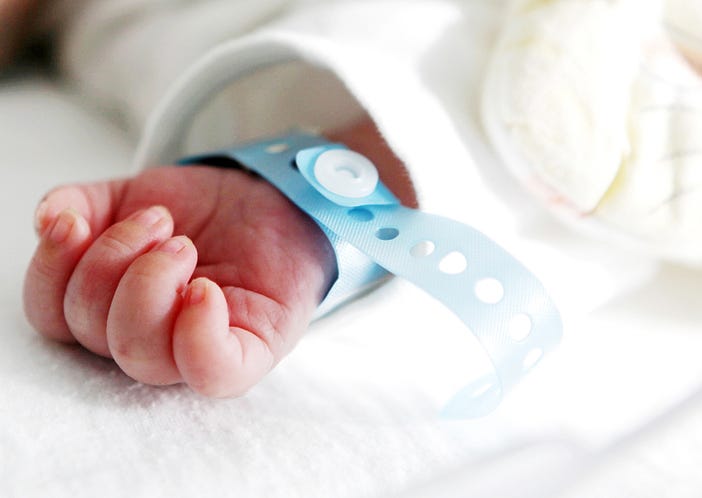 The average weight of a newborn baby is 7.5 pounds, but don't tell Cary and Tim Patonai who earlier this month welcomed a son after 19 miscarriages who came in at 14 pounds, 1 ounce.

The couple said their boy, born on Oct. 4, was very popular at the hospital. 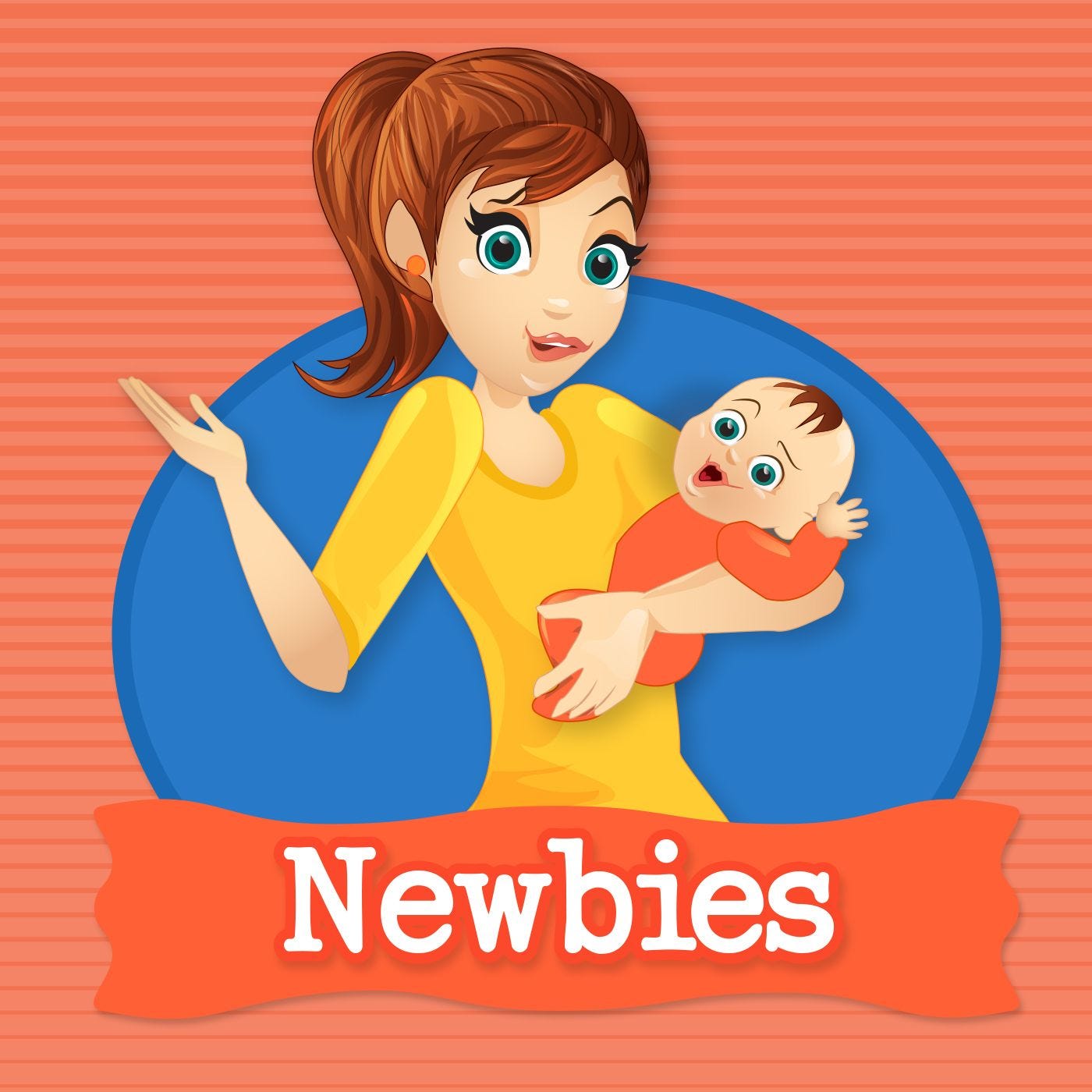 "Finnley was a little celebrity at the hospital. Everyone wanted a selfie with him," Cary, 36, told USA Today. "The OB-GYN who performed the C-section said that in 27 years, he had never seen a newborn that size. There was so much excitement in the delivery."

Finnley not only weighed in big, but he also measured in tall at 23.75 inches, about four inches bigger than the average baby height.

The doctors told the couple that if Finnely had arrived on his due date, two weeks later, he could have been 16 ½ pounds. An Arizona woman is celebrating a big blessing after she recently gave birth to a healthy, 14-pound baby boy. https://t.co/mnmIOQ7dwR pic.twitter.com/9U8UtyRUVt

The Guinness World Record for the largest newborn in the U.S. was 22 pounds; sadly, that baby died 11 hours later.

Cary shared that it was a rush to get Finnley's measurements as his size surprised everyone, ABC15 reported.

"[Doctors] were like, oh my God, 'I can't believe he's so big.' They couldn't wait to get him on the scale," Cary said to ABC15. "They got him on the scale like 14.1. I've never seen it that big. The doctor and one of the sweetest nurses there, they were all taking selfies with us. They asked permission of course, but they were just so pumped."

The other children that the Patonais have, Devlen, 10, and Everett, 2, were both above average but smaller than Finnley in size at birth. Devlen was 8 pounds, 2 ounces, and Everett was 11 pounds, 11 ounces.

As the Patonais attempted to have children over the years, they experienced 19 miscarriages but never gave up hope, they shared with USA Today.

"Two of the miscarriages were sets of twins," Cary told USA Today. "It was traumatic for the whole family, especially our oldest child [Devlen]. Each loss would break his little heart."

With this birth, Tim Patonai joked that "he's gonna be a football player," adding the child was born already too big for his clothes.