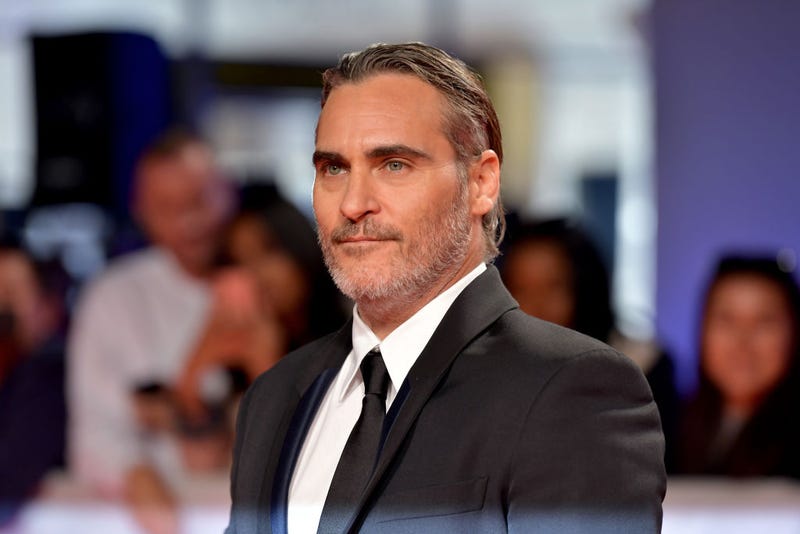 The U.S. Army has warned personnel of the threat of possible mass shootings at upcoming screenings of the movie “Joker.”

The Army confirmed a notice was sent out internally after the FBI investigated several social media posts by extremists known as “incels” that reference replicating the 2012 movie theater shooting in Aurora, Colorado during a screening of “The Dark Knight Rises,” according to Gizmodo.

Despite issuing the warning, the memo stated, “there are no known specific credible threats” associated with the release of the “Joker,” but went on to give tips on how to handle a worst-case scenario.

“When entering theaters, identify two escape routes, remain aware of your surroundings, and… Run if you can,” the memo instructs.  “If you’re stuck, hide (also referred to as “sheltering in place”), and stay quiet. If a shooter finds you, fight with whatever you can.”

Incels are known as self-professed “involuntary celibate” men who express frustration about not being able to form sexual relationships. Extremists have been known to idolize violent individuals like the Aurora shooter and many see the Joker character from the “Batman” series as a hero.

While Joaquin Phoenix’s portrayal of the villainous clown in the “Joker” has garnered critical acclaim, it has also drawn concern for the depiction of the disturbed character’s sympathetic origin story.

Regram from @dolbycinema: Put on a happy face. Check out Dolby Cinema’s exclusive art for @jokermovie and see in Dolby on 10/4. Get tickets now. Link in bio. #JokerMovie

Families of 12 of the victims who died in the Aurora shooting have written a letter urging Warner Bros. to donate to groups that support victims of gun violence, not give any money to the NRA and to lobby Congress for gun reform.

“We are calling on you to be a part of the growing chorus of corporate leaders who understand that they have a social responsibility to keep us all safe,” the letter reads.

Warner Bros. responded to the families’ concerns by releasing a statement.

“Our company has a long history of donating to victims of violence, including Aurora, and in recent weeks, our parent company joined other business leaders to call on policymakers to enact bi-partisan legislation to address this epidemic,” the studio said.

“Make no mistake: neither the fictional character Joker, nor the film, is an endorsement of real-world violence of any kind. “

“Joker” is scheduled to be released nationwide on October 4th.