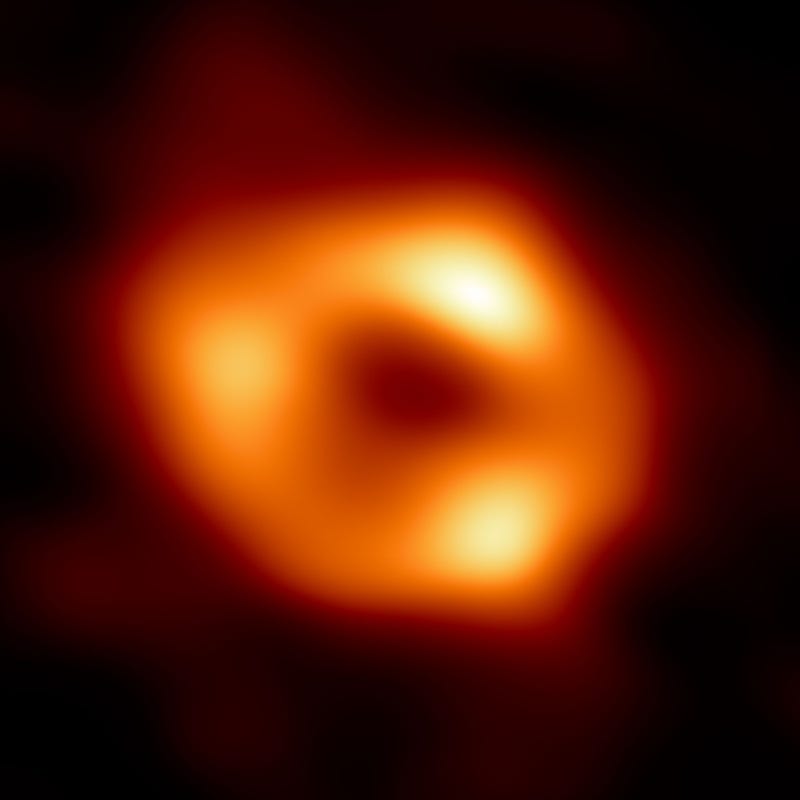 In what's considered a groundbreaking achievement, astronomers are revealing the first ever image of the supermassive black hole at the center of our own Milky Way galaxy.

The image was produced by a global research team called the Event Horizon Telescope (EHT) Collaboration, using observations from a worldwide network of radio telescopes.

The image was unveiled on May 12 during a press conference hosted by the U.S. National Science Foundation along with the EHT Collaboration in Washington, D.C.

The image is a long-anticipated look at the massive object that sits at the center of our galaxy. 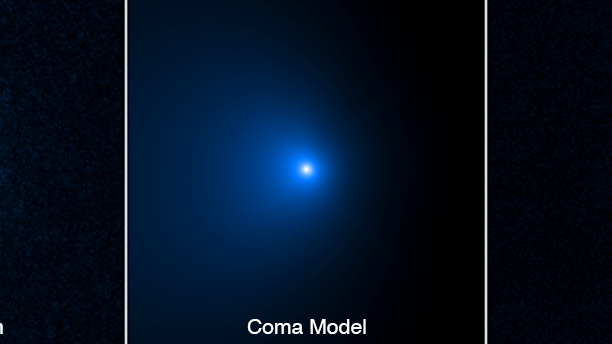 Hubble confirms the largest comet ever, bigger than Rhode Island

Scientists had previously seen stars orbiting around something invisible, compact, and very massive at the center of the Milky Way. This strongly suggested that the object — known as Sagittarius A* (Sgr A*, pronounced "sadge-ay-star") — is a black hole, and this image provides the first direct visual evidence of it.

"We were stunned by how well the size of the ring agreed with predictions from Einstein's Theory of General Relativity," EHT Project Scientist Geoffrey Bower said in a statement. "These unprecedented observations have greatly improved our understanding of what happens at the very center of our galaxy, and offer new insights on how these giant black holes interact with their surroundings."

Because the black hole is about 27,000 light-years away from Earth, it appears to us to have about the same size in the sky as a donut on the Moon. 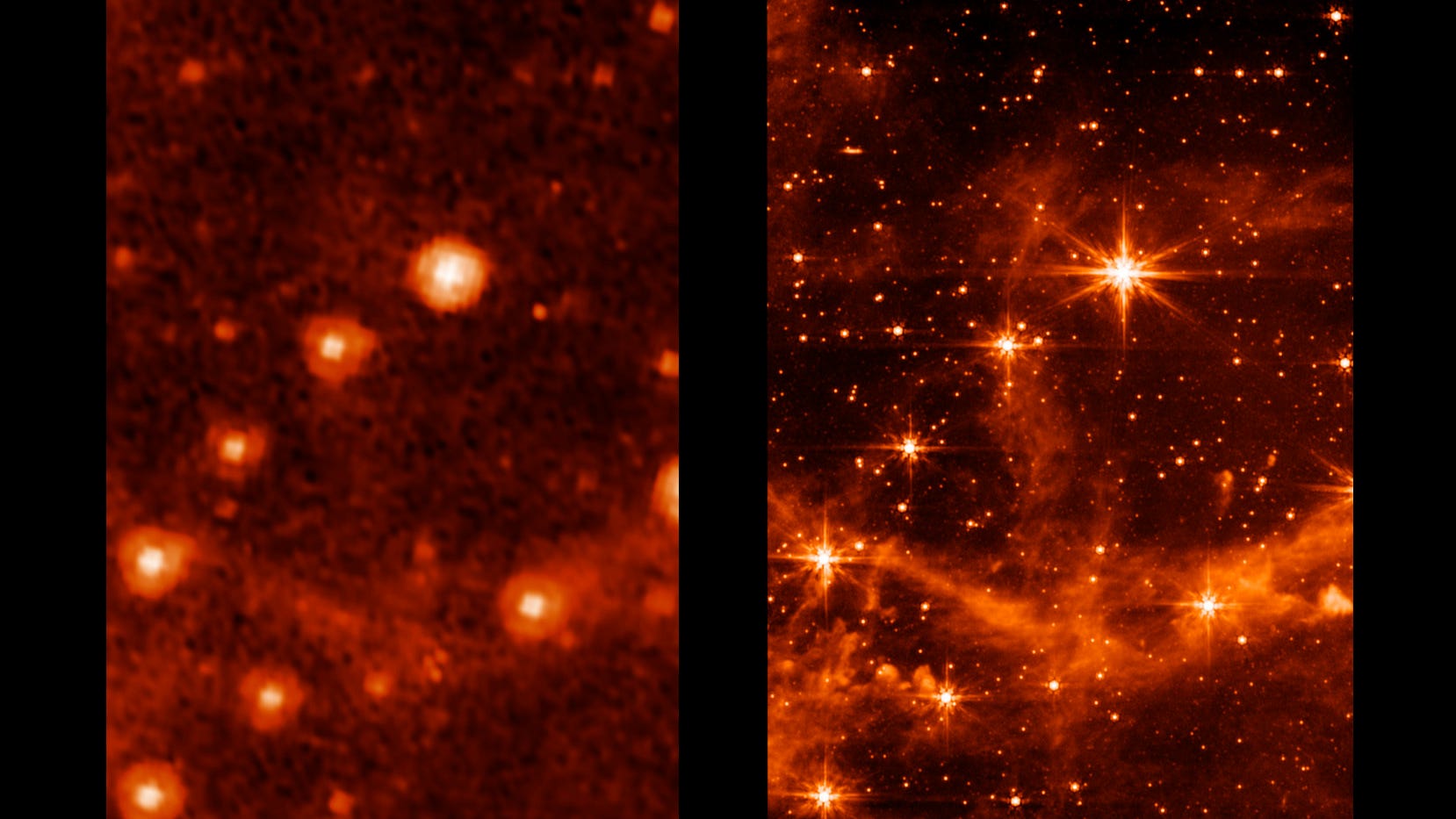 To image it, the team created the powerful EHT, which linked together eight existing radio observatories across the planet to form a single "Earth-sized" virtual telescope. The EHT observed Sgr A* on multiple nights, collecting data for many hours in a row -- similar to using a long exposure time on a camera.

🚨The image shows a bright ring around a spot of darkness, a spot we have come to understand as a shadow of a black hole, the direct visual evidence of the black hole's existence. https://t.co/MrDlVNE9Sc#SgrABlackHole #OurBlackHole pic.twitter.com/HsleS5GPMI

The breakthrough follows the EHT Collaboration's 2019 release of the first image of a black hole, called M87*, at the center of the more distant Messier 87 galaxy.

Even though Sgr A* is much closer to us than M87*, it was far more difficult to image.

"The gas in the vicinity of the black holes moves at the same speed — nearly as fast as light — around both Sgr A* and M87*," said EHT scientist Chi-kwan Chan in a statement. "But where gas takes days to weeks to orbit the larger M87*, in the much smaller Sgr A* it completes an orbit in mere minutes. This means the brightness and pattern of the gas around Sgr A* was changing rapidly as the EHT Collaboration was observing it — a bit like trying to take a clear picture of a puppy quickly chasing its tail."

The researchers had to develop sophisticated new tools that accounted for the gas movement around Sgr A*.  The image of the Sgr A* black hole is an average of several different images the team extracted, finally revealing the giant lurking at the center of our galaxy for the first time.

The effort, which took five years, was made possible through the ingenuity of more than 300 researchers from 80 institutes around the world that together make up the EHT Collaboration.

"Now we can study the differences between these two supermassive black holes to gain valuable new clues about how this important process works," EHT scientist Keiichi Asada said in a statement. "We have images for two black holes — one at the large end and one at the small end of supermassive black holes in the Universe — so we can go a lot further in testing how gravity behaves in these extreme environments than ever before." 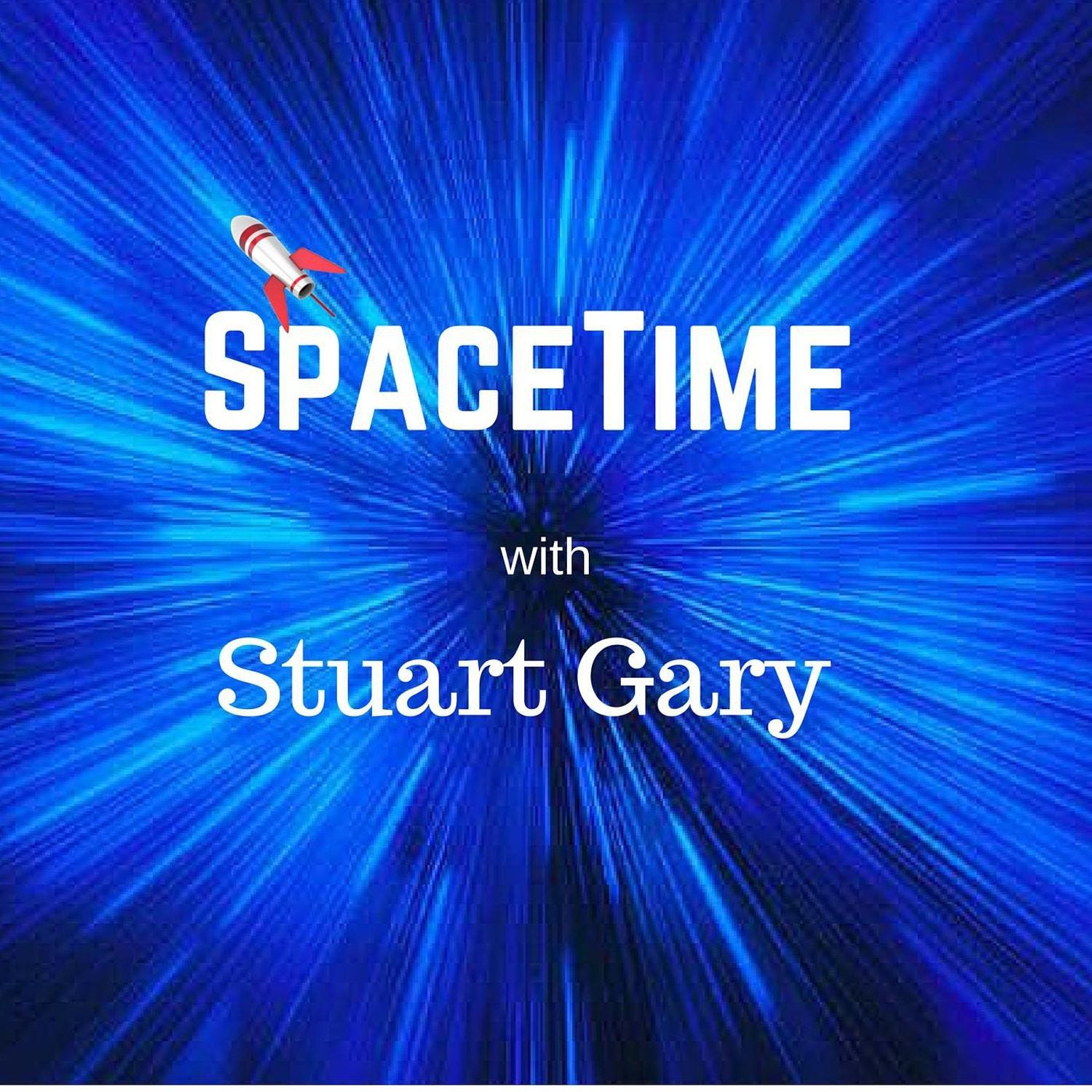