Hundreds lined the streets of downtown Aurora, Illinois Sunday afternoon as Aurora’s annual Pride parade — after some earlier controversy — went on as planned.

Sunday’s crowd comprised folks of all ages, gender identities, sexual orientations, and religious affiliations. Carlos Lopez, an Aurora resident, was among those who said he wasn’t too concerned about the dispute over whether Sunday’s parade would happen.

“For me, I can go back and remember where just the idea of being gay was frowned upon,” Lopez said.

The City of Aurora had revoked the special permit needed for Sunday’s parade due to police staffing issues last week. The lack of staffing followed an announcement from organizers that uniformed officers would not be allowed to walk in the Pride parade.

After the city’s police department offered triple-time pay for officers who volunteered to staff the event, though, organizers had enough staff to put on the Aurora Pride Parade on schedule. 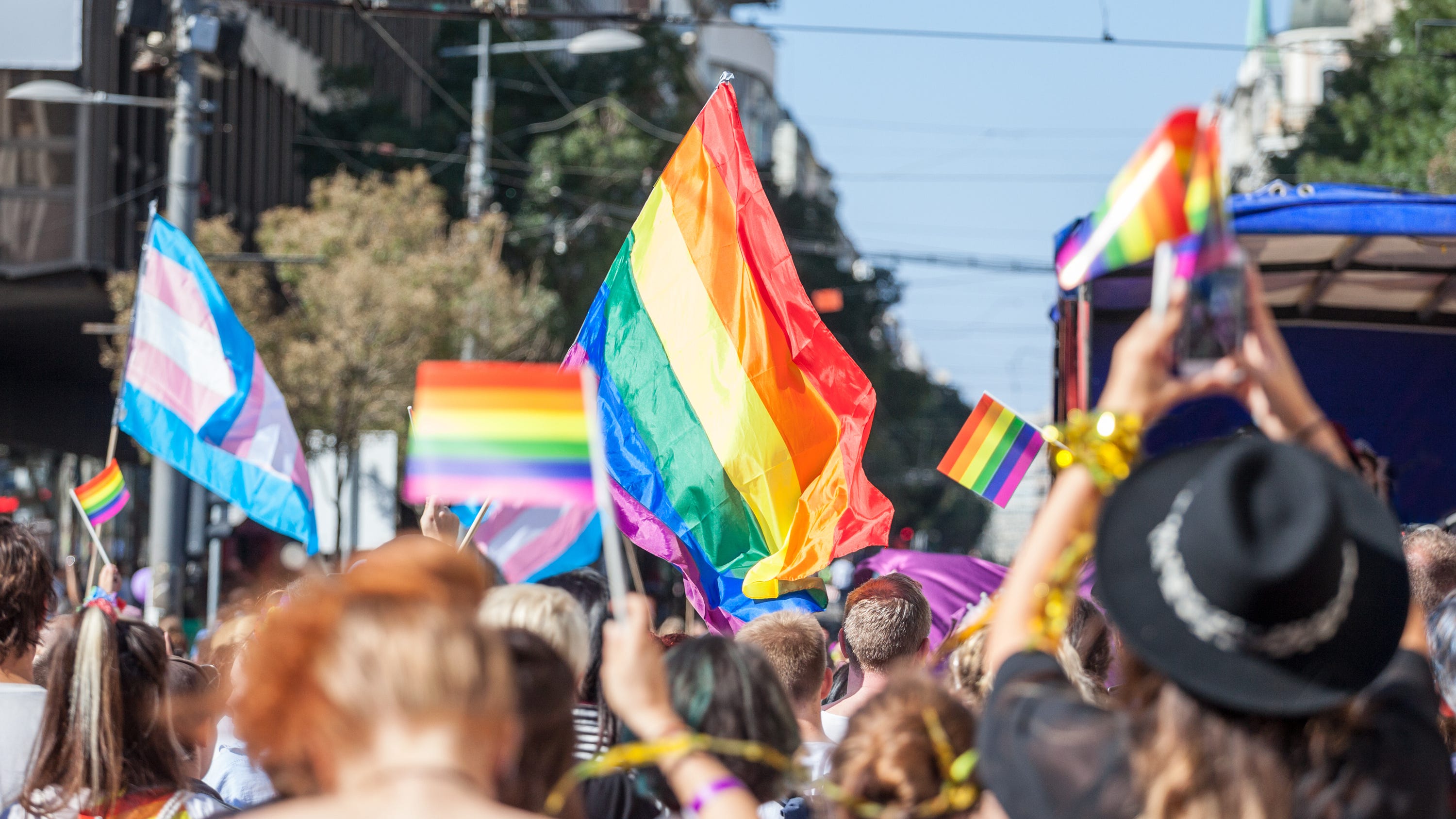 Lopez said Sunday’s event represented of an evolution in public thought in the direction of acceptance and allowing people to be who they really are.

“I think we’ve come a really long way, and it’ll be interesting to see where we’re at in 10 years,” Lopez said.

There was one highly notable absence, though: Aurora Mayor Richard Irvin, who sat out of the event in solidarity with officers who had not been allowed to march in the Pride parade. 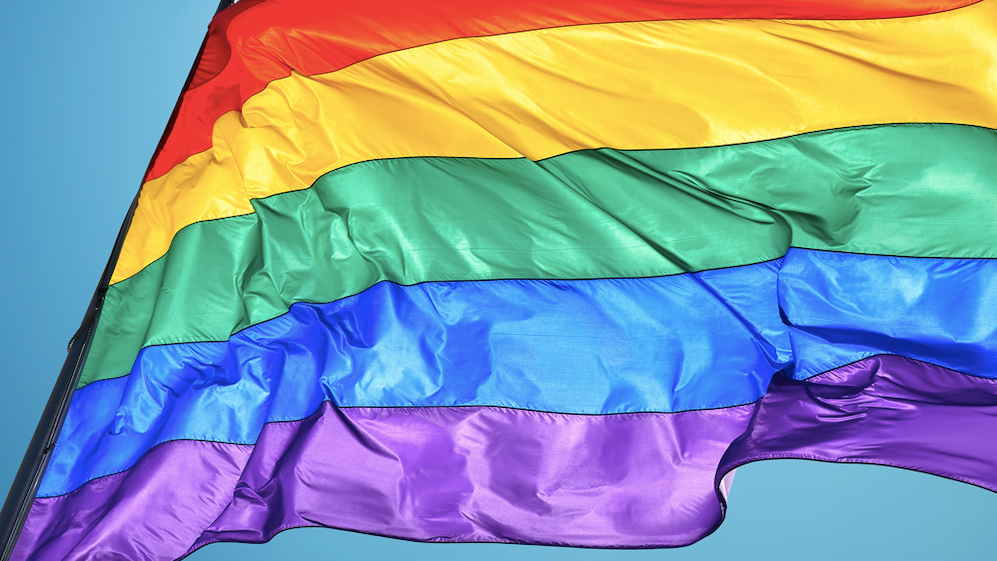 It's back on: Aurora reverses, grants permit for Pride Parade this weekend