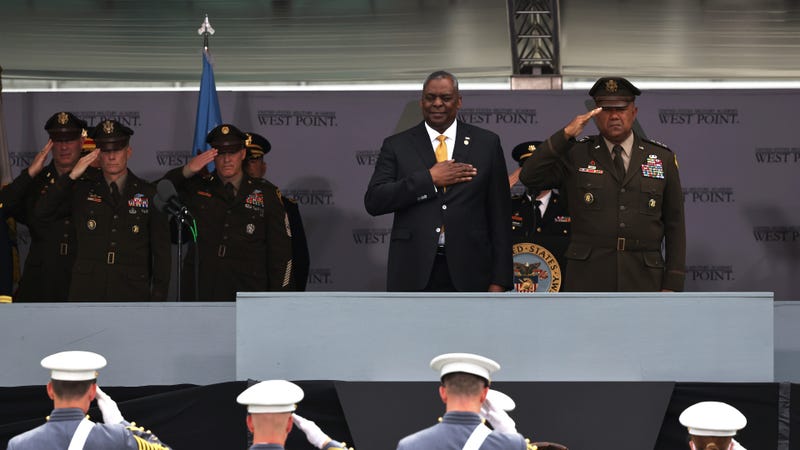 Lloyd Austin, the first African American to serve as Secretary of Defense, said the DoD was "honored to participate" in the first commemoration of Juneteenth as a federal holiday and added the date holds a special meaning for the U.S. military.

"Juneteenth holds particular significance for the United States military since it marks the date in 1865—more than two years after the Emancipation Proclamation—on which Union soldiers, led by Army Major General Gordon Granger, issued the famous General Order No. 3, informing the people of Texas that 'all slaves are free,'" the statement read. 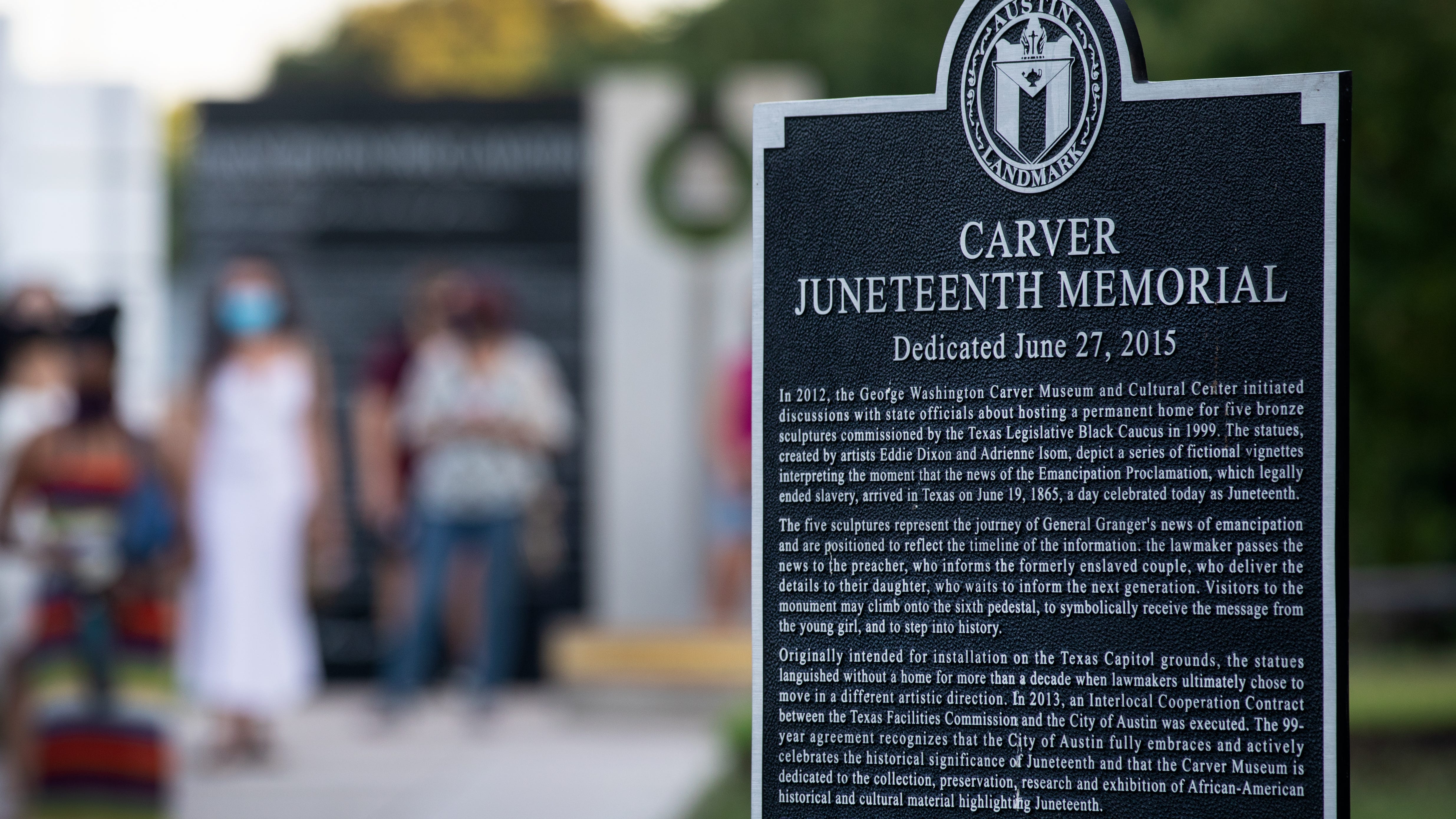 On Thursday, President Joe Biden signed a bill to set aside June 19 as a federal holiday. The day commemorates the arrival of the U.S. Army in Galveston, Texas at the end of the American Civil War and their enforcing the emancipation of all enslaved people there.

Maj. Gen. Granger and his troops delivered the order to the enslavers in Texas over two years after President Abraham Lincoln had issued the Emancipation Proclamation and over two months after Confederate Gen. Robert E. Lee surrendered his forces to Gen. Ulysses S. Grant at Appomattox. 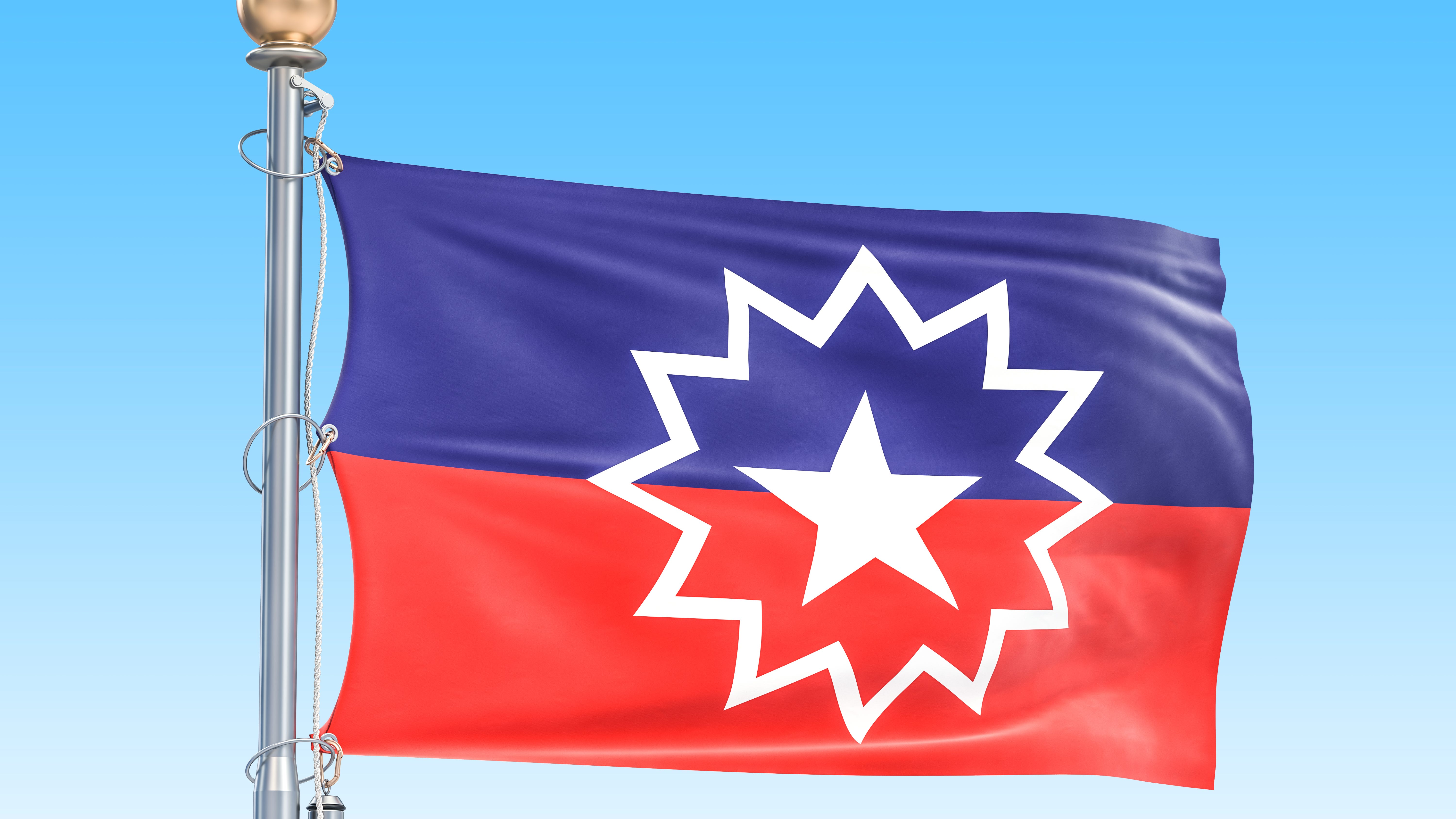 How to teach kids about Juneteenth

“The people of Texas are informed that, in accordance with a proclamation from the Executive of the United States, all slaves are free," Granger's General Order No. 3 read. "This involves an absolute equality of personal rights and rights of property between former masters and slaves, and the connection heretofore existing between them becomes that between employer and hired labor.”

Beginning as early as the next year, Black Americans began to celebrate the day of emancipation and freedom known as Juneteenth.

"We are proud to build upon that legacy of emancipation as we work to defend our freedoms and to make real the full promise of American democracy for all our citizens, on June 19 and every day," Austin said.

"I wish our outstanding men and women in uniform and our dedicated civilian workforce a meaningful Juneteenth," Lloyd's statement concluded. 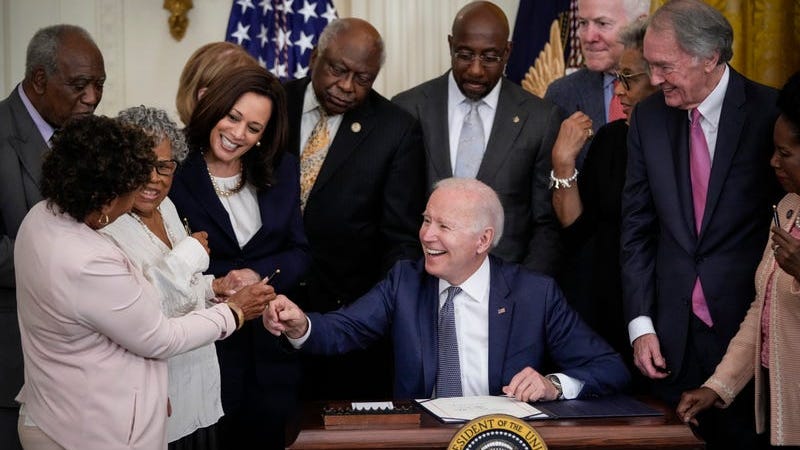