If you thought the “Baby Shark” phenomenon was over, think again.

A new Baby Shark macaroni and cheese is making its way to store shelves this summer.

With shark-shaped noodles and easy to follow instructions, the macaroni and cheese dinner inspired by the viral song and dance will be available at Walmart starting on July 27, reports Delish.

Boxes will retail for 50 cents each, and feature a maze on the back so kids (or adults, no judgment here) can help Baby Shark find his friend William.

This isn’t the only time Pinkfong has capitalized on the popularity of its remake of the campfire song. Later this year, Nickelodeon will premiere an animated series based on the song. 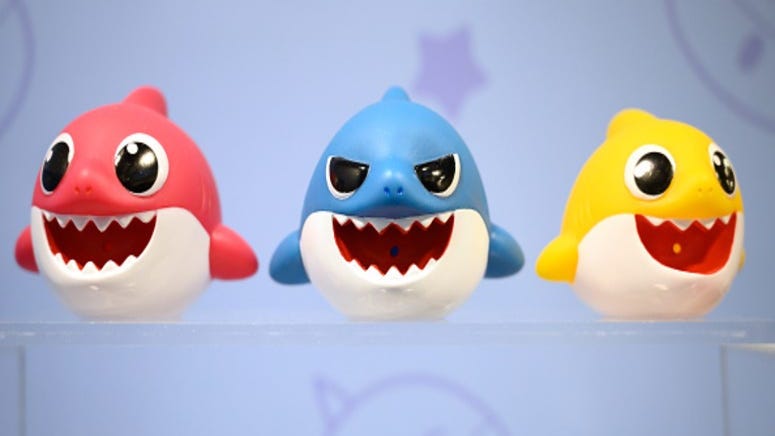 “Baby Shark’s Big Show!” will air on the children’s cable network starting in December, and will follow Baby Shark and his best friend William as they go on adventures, meet new friends, and, of course, sing their favorite song.

The half-hour episodes will be geared towards preschoolers and 26 episodes have been greenlit.

“Having the opportunity to dive deeper into this incredible world and create all-new storylines has been extremely exciting, and our head of preschool Eryk Casemiro and his team can’t wait to help grow the Baby Shark universe and fanbase with an amazing new,” Nickelodeon’s Executive Vice President of Animation Production and Development, Ramsey Naito said.

Earlier this year, James Corden shared a never-before-seen clip from the BTS episode of the popular carpool karaoke segment on the “Late Late Show” where the Korean boy band harmonized to “Baby Shark." 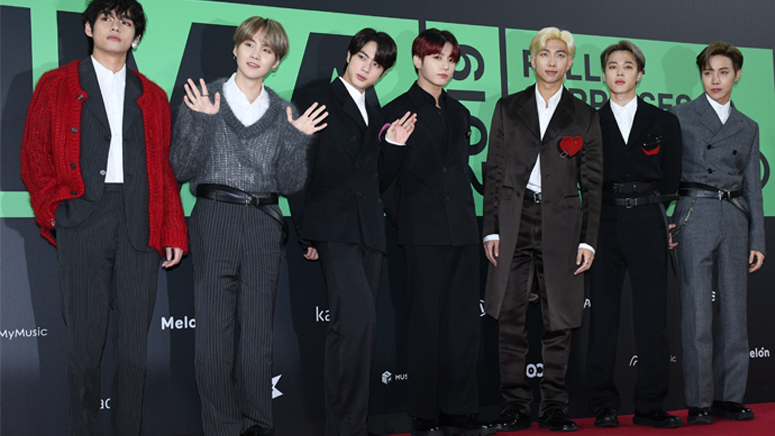