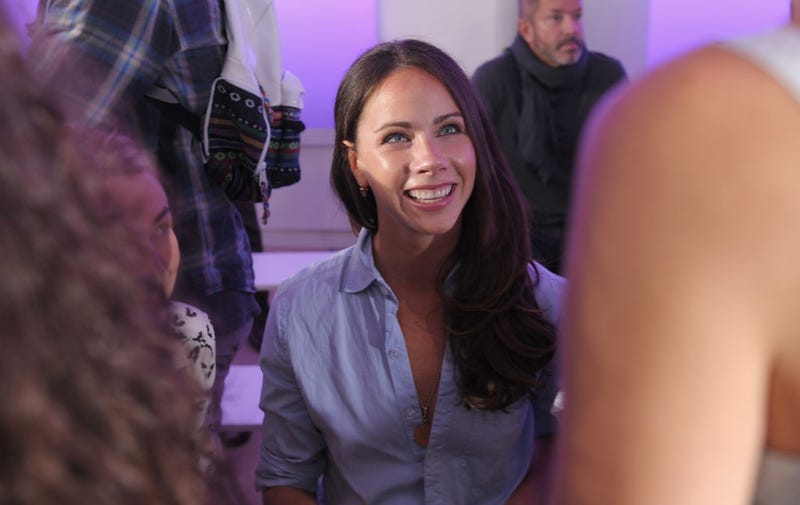 The former president and first lady revealed the birth of their new grandchild in a statement, People reports.

"With full hearts, Laura and I are delighted to announce the birth of our new granddaughter," the Bushes wrote.

The baby girl, named Cora Georgia Coyne, was born in Maine, and is the daughter of Barbara and her husband Craig Coyne.

Cora was born "not far from our family home where Barbara and Craig were married [in 2018]," George W. and Laura said in the statement.

"Cora is healthy and adorable, and we are proud and grateful," they added. 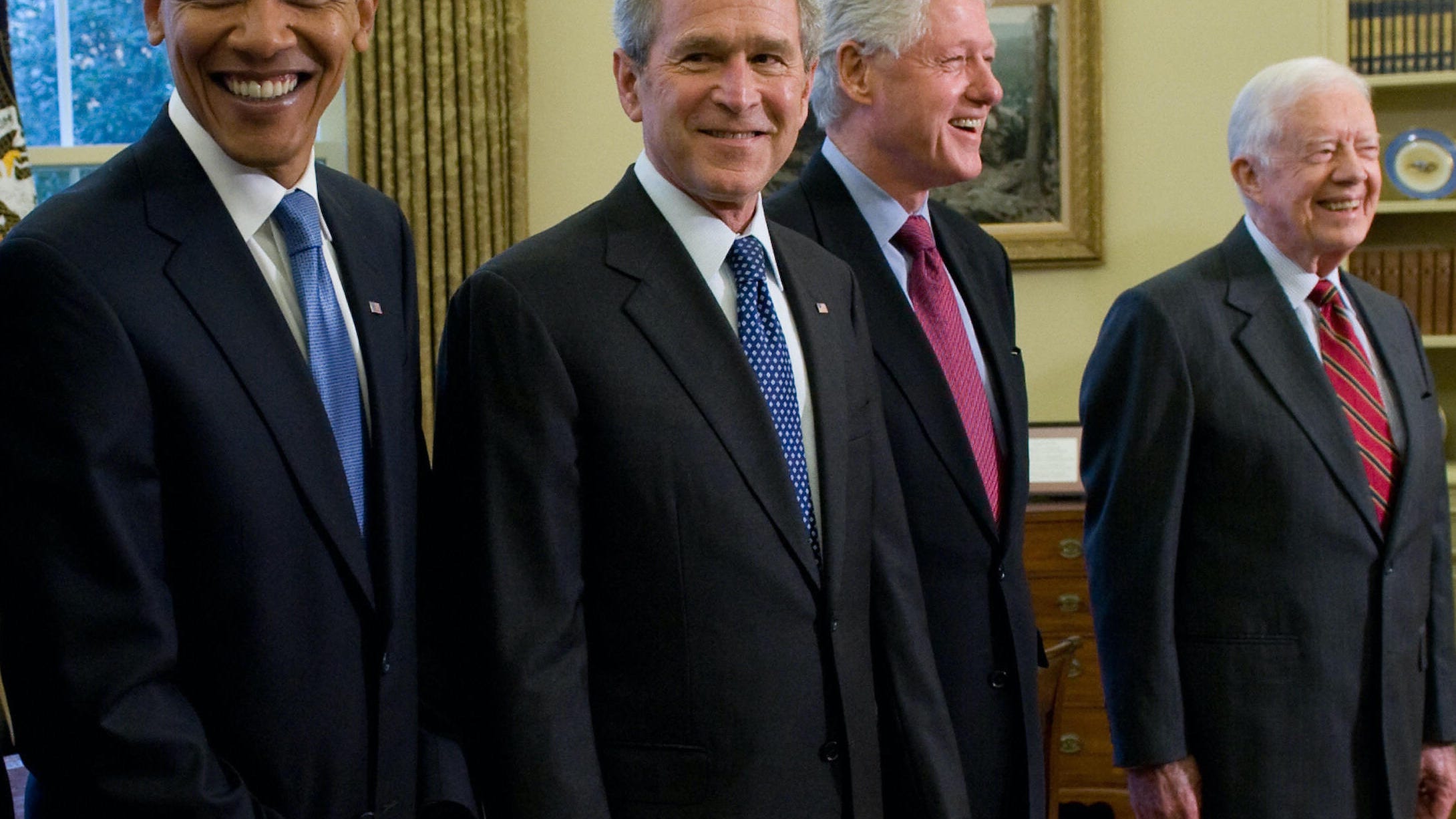 Barbara is the fraternal twin sister of Jenna Bush.

She married Coyne, a screenwriter, in October 2018.