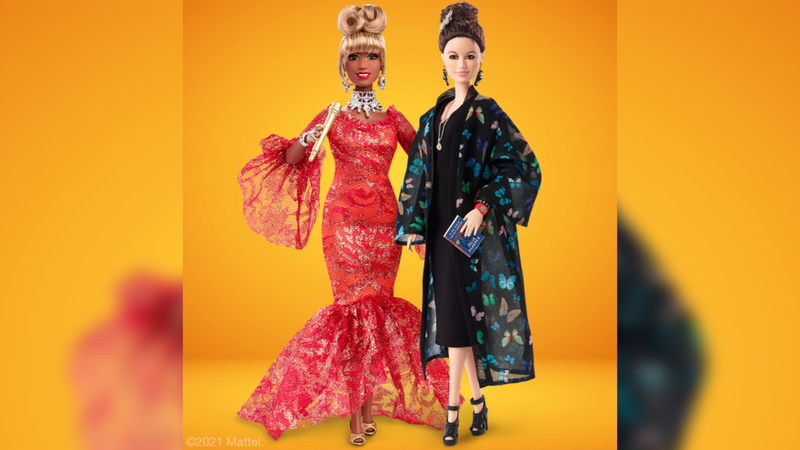 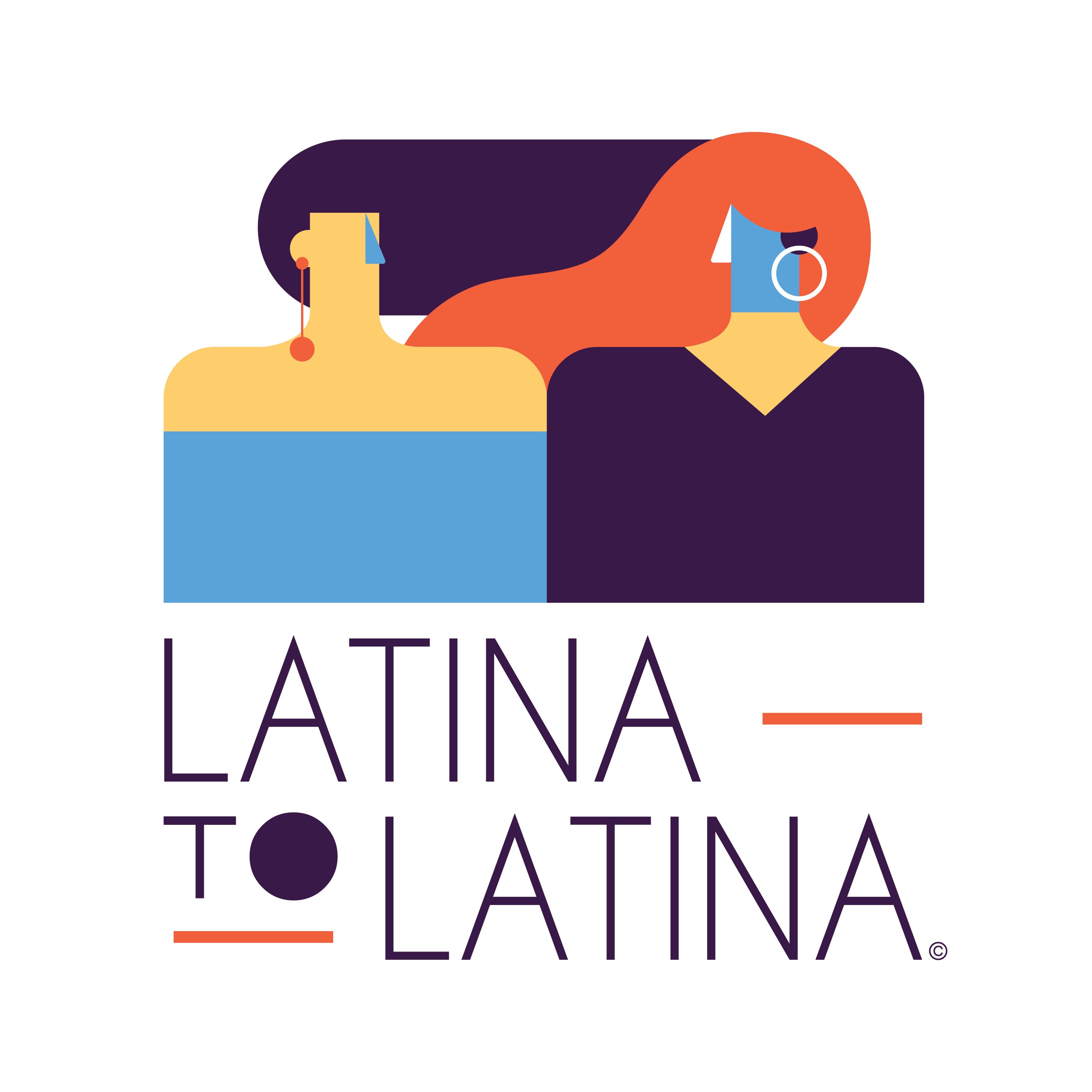 In celebration of #HispanicHeritageMonth, Barbie is proud to announce two new one-of-a-kind Role Models in Celia Cruz, the Cuban “Queen of Salsa,” and Dominican-American author and activist Julia Alvarez. pic.twitter.com/TtZWfLssRM

"Through their legendary careers and bravery in self-expression, Celia Cruz and Julia Alvarez continue to inspire generations of young Latinos to proudly tell their stories," read a tweet from Barbie's official account.

Alvarez, whose literary works include "In the Time of Butterflies" and "How the Garcia Girls Lost Their Accents," took to Twitter to express her gratitude.

“I’m so honored to have a one-of-a-kind me in celebration of #HispanicHeritageMonth, along with the iconic Celia Cruz!” she tweeted. “I hope this can encourage young Latinas to share their gifts with the world.”

Who knew I would grow up to become a @Barbie? I'm so honored to have a one-of-a-kind me in celebration of #HispanicHeritageMonth, along with the iconic Celia Cruz! I hope this can encourage young Latinas to share their gifts with the world. pic.twitter.com/z8wiTyVF7u

Cruz, who over the course of her career won three GRAMMY Awards, four Latin GRAMMY Awards and a Recording Academy Lifetime Achievement Award, passed away in 2003 at the age of 77.

The one-of-a-kind dolls are not available for purchase, according to KRON 4. 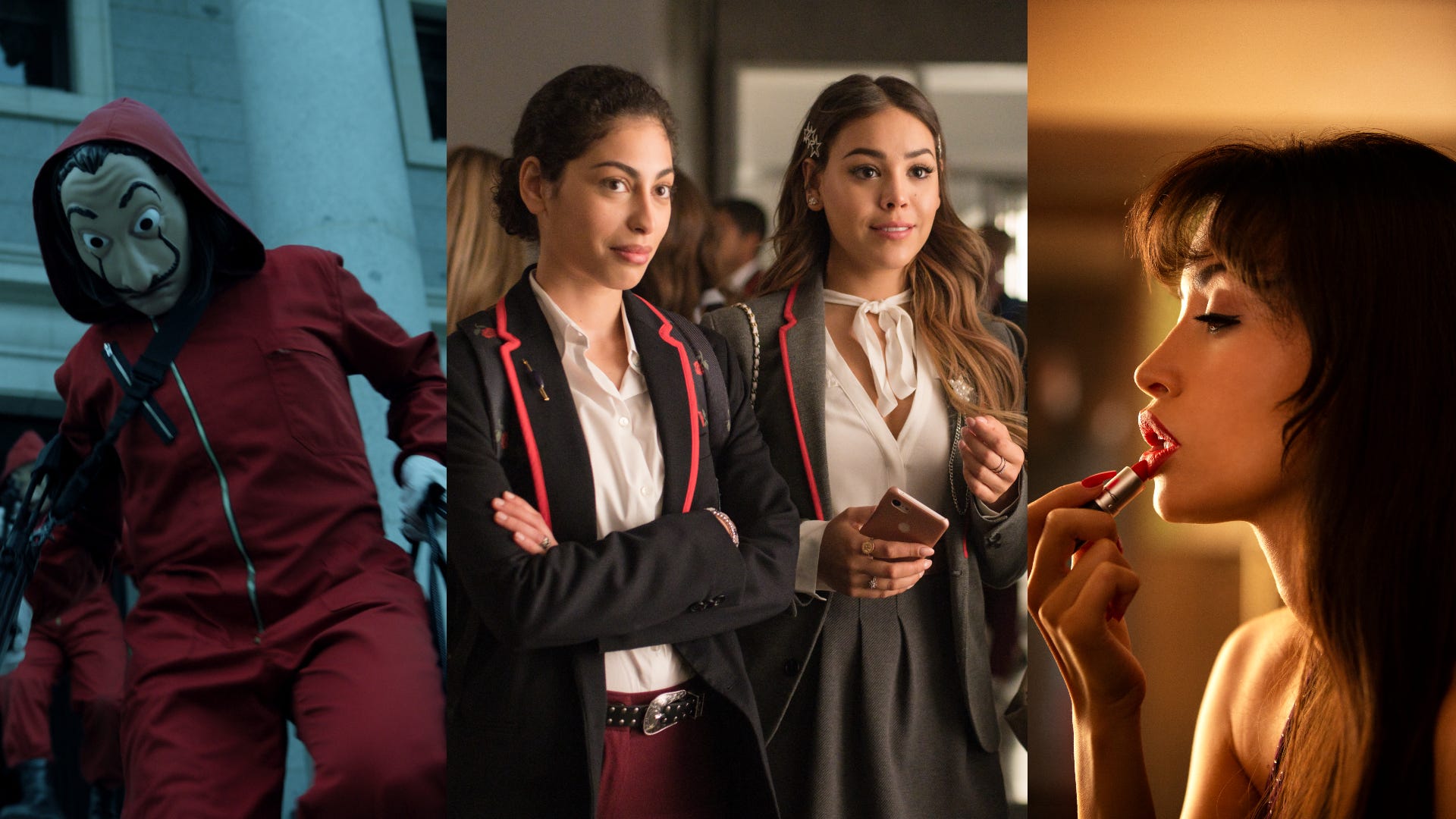 In addition to the two new “role model” dolls, Barbie also announced its Barbie Dream Gap Project is also partnering with Latinitas, a bilingual education nonprofit for girls, and will be donating $50,000 for virtual and in-person programs.

The Barbie Dream Gap Project is proud to announce a new partnership with @Latinitas, a bilingual STEAM education nonprofit dedicated to empowering girls. The donation will give $50,000 for girls' programs, virtually and in-person: https://t.co/mRG5cLVwk7 #HispanicHeritageMonth pic.twitter.com/lGXUB11J2s

Hispanic Heritage Month is celebrated from Sept. 15 to Oct. 15 and honors the history and culture of Hispanic Americans.