The housing market has been frenetic for the past year, with many city dwellers deciding to leave their bustling metropolises for the creature comforts of the suburbs.

But they’re not the only ones moving house: Barbie has a sweet new pad!

The world’s most famous doll has some fancy new digs in the 12th version of the iconic DreamHouse. 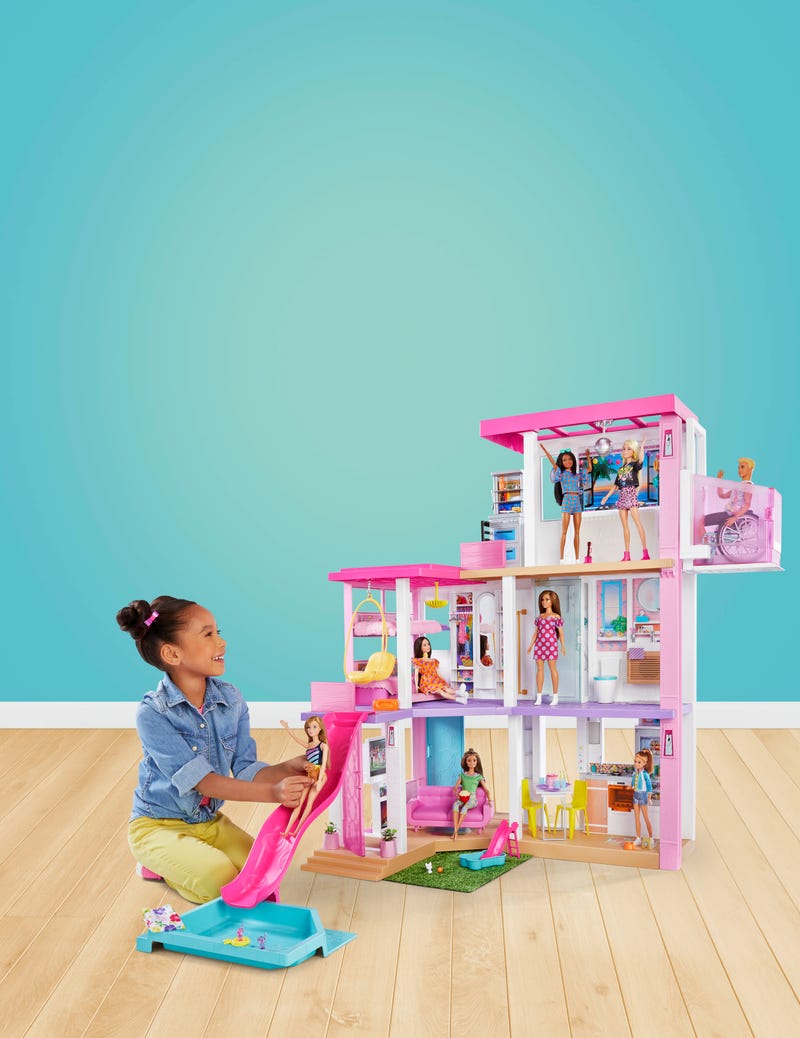 The house comes equipped with integrated lights and sounds on every floor as well as modular elements so little ones can customize their play time. It also has real feel touches like plush blankets and soft grass, and for the first in DreamHouse history, a party room with a light-up DJ stand and an outdoor barbecue (or dessert buffet, depending on the shindig).

It also features a moveable slide and pool, as well as miniature ones for pets, and an elevator.

An interactive DreamHouse tour published on the brand’s YouTube channel lets you follow along with Barbie as she shows off all of her favorite features like a disco ball in the party room and a sleepover-ready bedroom complete with bunk beds.

Clea Shearer and Joanna Teplin from the hit Netflix show “The Home Edit” have also gotten in on the fun, decorating a one-of-a-kind DreamHome with their signature colorful and organized style. 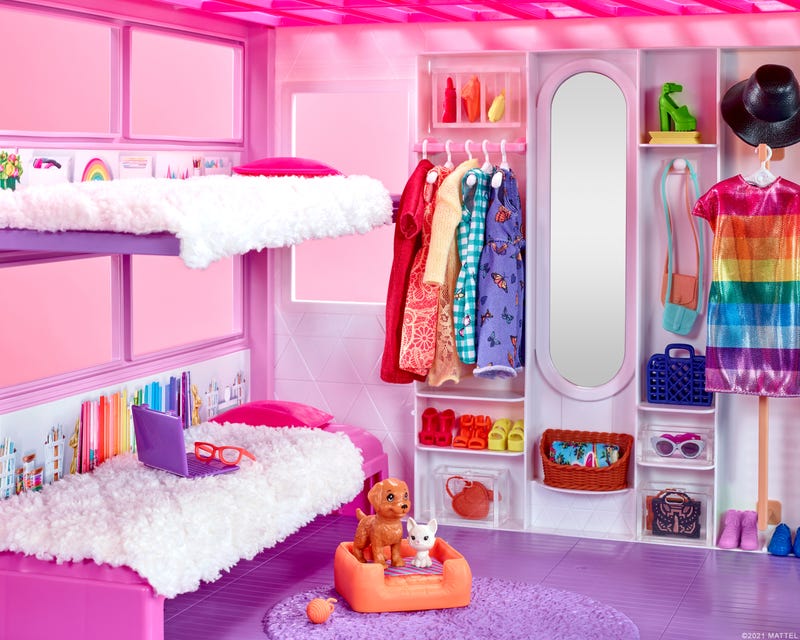 The design duo posted on Twitter that they were “so honored to have partnered with Barbie to organize their new DreamHouse.” 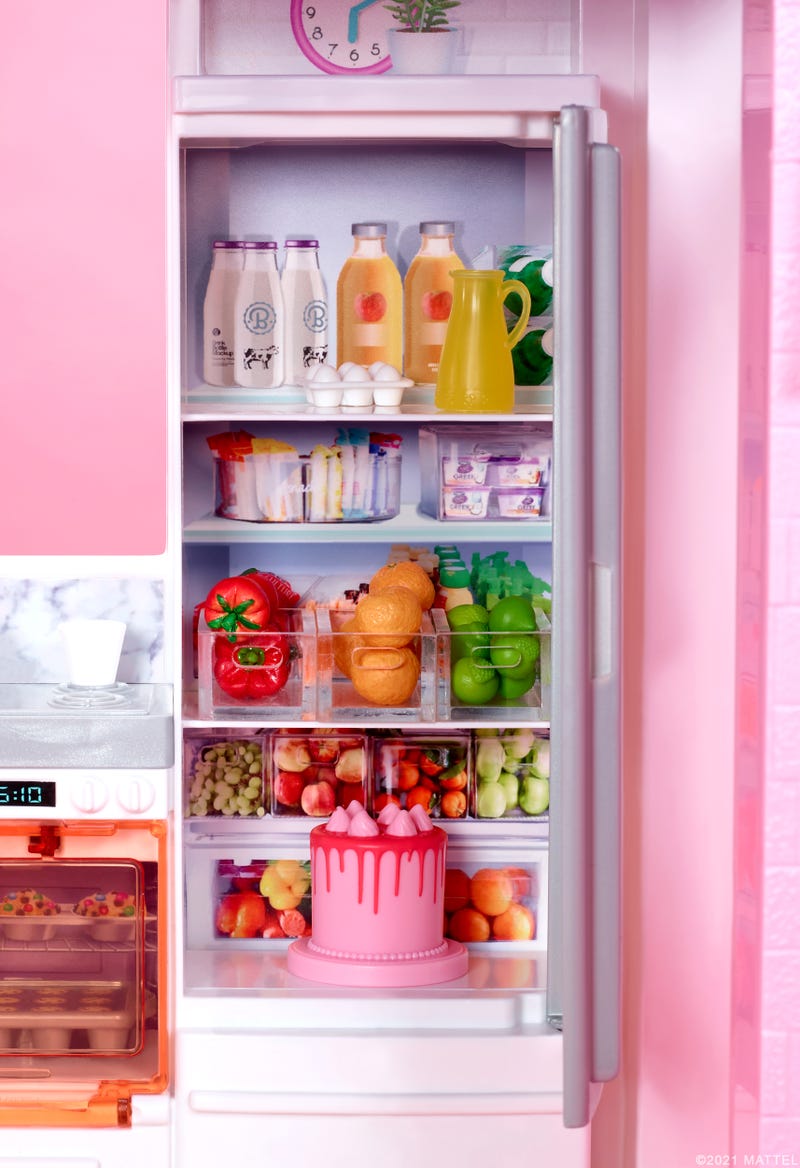 The new Barbie DreamHouse is available for $199.99 from a variety of retailers including Amazon and Walmart. 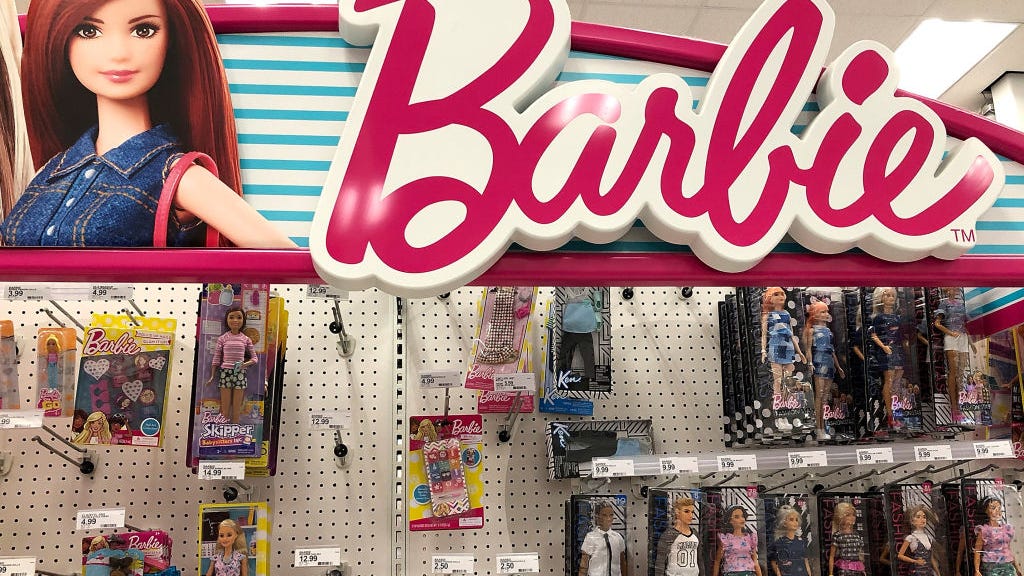