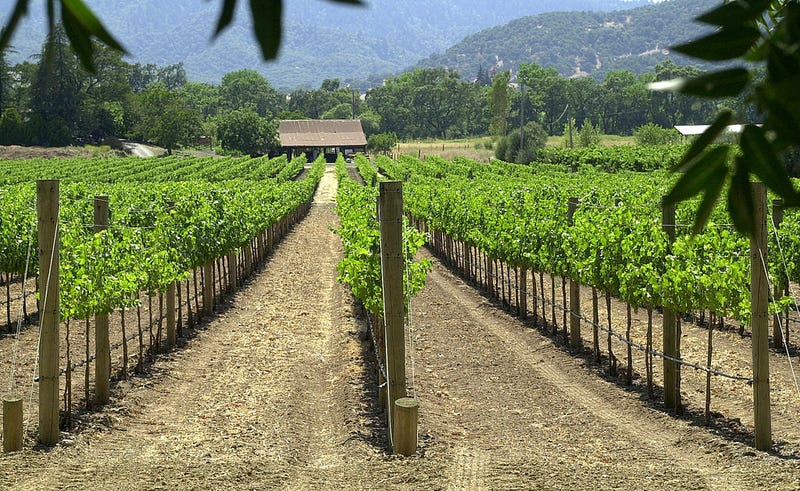 A Bay Area bottle of wine has entered the record books.

The Setting Wines 2019 Glass Slipper Vineyard Cabernet Sauvignon became the most expensive bottle of wine ever sold on Saturday when it went for a whopping $1 million at a charity auction for New Orleans youth.

Podcast Episode
KCBS Radio: On-Demand
It could take a while to get a new kitchen appliance
Listen Now
Now Playing
Now Playing

The six-liter cab was made by accomplished Healdsburg winemaker Jesse Katz, 36, who founded The Setting Wines in 2014. Katz came together with the prestigious Glass Slipper Vineyard in Napa to create a limited 75 cases and one six-liter bottle of Cabernet Sauvignon.

"It is such an honor to have set the world record for most expensive single bottle of wine ever sold and raise $1 million for a cause that is so close to my heart," Katz said to Sonoma Magazine. "Knowing how many children's lives will be changed for the better by this single bottle is a joyful reminder of why we founded The Setting Wines. I'm still pinching myself."

Bottles of the now famous cab are available for a mere $185, but you may want to act fast as they will be hard to get your hands on.