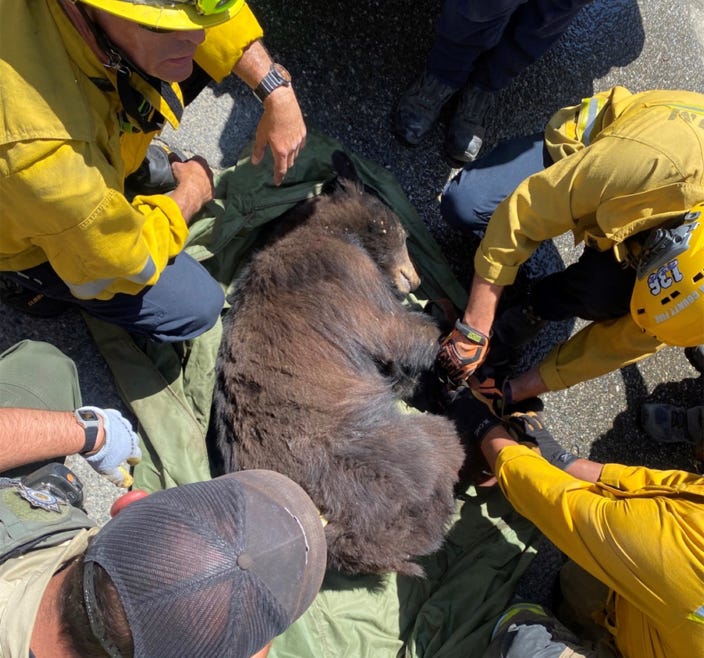 Visitors at California's Six Flags Magic Mountain had a chance to glimpse a harrowing attraction that's not usually seen at the amusement park: a ferocious brown bear.

The bear apparently wandered onto the park grounds on Tuesday morning and was exploring the area when it somehow became stuck between two trailers parked on the back lot in Valencia, according to the Los Angeles County Fire Department.

Firefighters responded to the scene along with officials from California Fish and Game and the Los Angeles County Department of Animal Care and Control.

After sedating the animal, crews "worked diligently and patiently for the next several hours to free the bear," the fire department said.

Firefighters eventually used their equipment to move one of the trailers to gain better access to the bear. 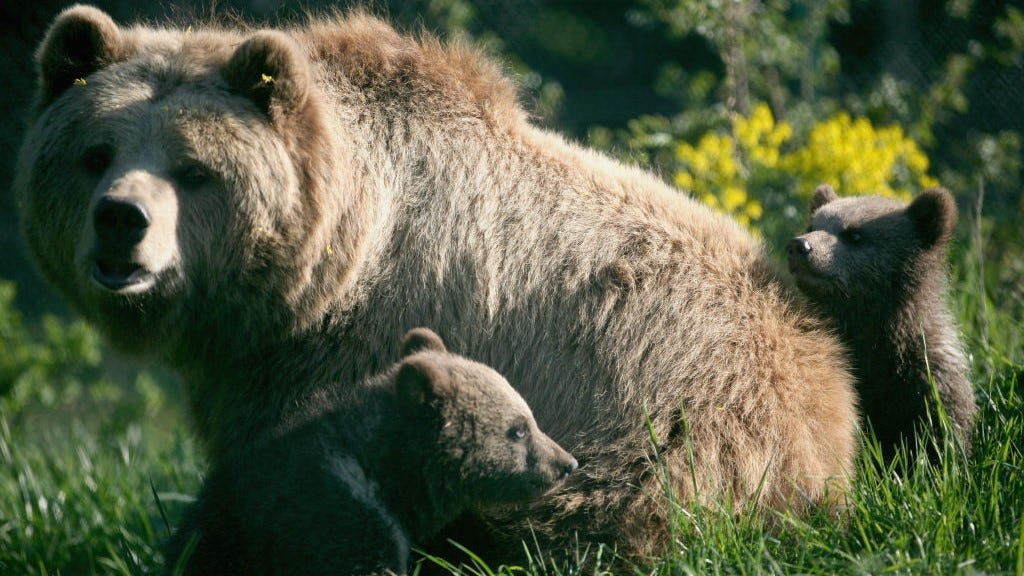 Family of bears discovered living in crawlspace underneath home

The department shared photos of the rescue, one of which shows the sedated animal lying on a tarp surrounded by its rescuers.

According to the fire department, after the animal was successfully removed from between the trailers, firefighters handed it over to the California Fish and Game department, which was expected to "safely relocate" the bear.

It's not clear where the bear would be relocated. 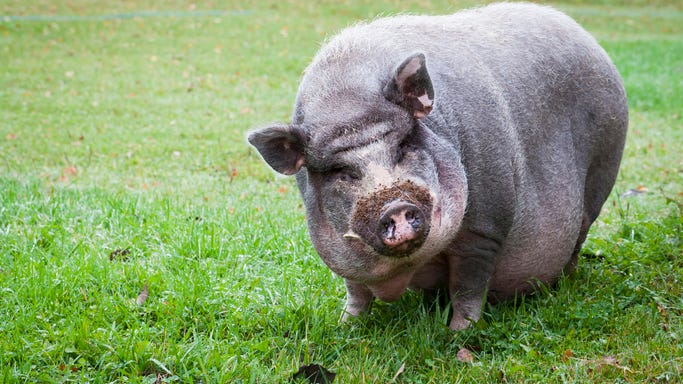