If you have any Bed Bath & Beyond coupons lying around, you may want to use them ASAP.

The company announced on Wednesday that it will close 200 stores over the next two years.

The retail chain, which also owns Buybuy Baby, Christmas Tree Shops, and Harmon Face Value, will close mostly its namesake stores. Closures will begin later in 2020, though, it’s unclear which stores will be affected.

The news came as the company released its quarterly earrings announcing a decline in sales.

According to CNBC, sales tumbled nearly 50% as stores were forced to shutter doors as a result of the coronavirus pandemic. 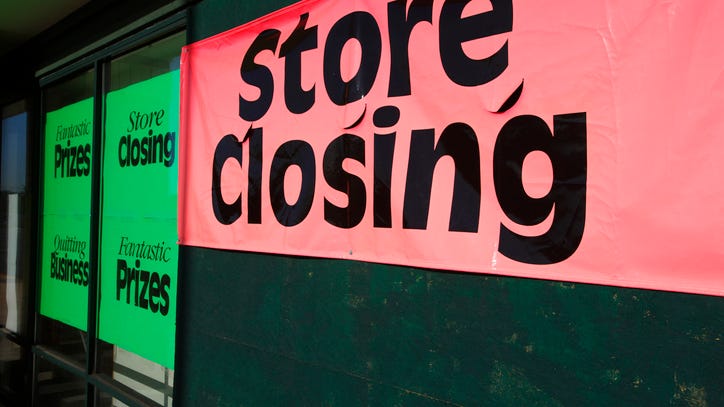 The earnings report notes that sales fell from $2.57 billion a year ago to $1.31 billion.

However, online sales were up nearly 100% in April and May as the demand for cleaning supplies and home items rose.

"We saw there were a number of stores dragging us down," Chief Executive Mark Tritton told CNBC in a phone interview. "We will continue to look at the rest of our concept doors, now that we have established the data criteria."

Since the reopening of stores, Bed Bath’s performance has exceeded expectations with consumers spending money on “bigger-ticket” items for the home including decor, bedding, and even backyard accessories.

Tritton told CNBC that home good is the key, adding, "Home is now everything. It's the epicenter."

The store closures are part of the restructuring plan to put the chain in a "strong financial position" to get through the crisis and “rebuild and grow.”

"We believe Bed Bath & Beyond will emerge from this crisis even stronger, given the strength of our brand, our people and our balance sheet," Tritton added.

In January 2020, the retailer announced it was closing 40 stores in 19 states.

Bed Bath and Beyond isn’t the only retailer forced to close stores amid the pandemic – J.C. Penney announced its closing 154 stores due to restructuring while Macy’s planned to close 125 stores and lay off 2,000 employees over the course of three years.