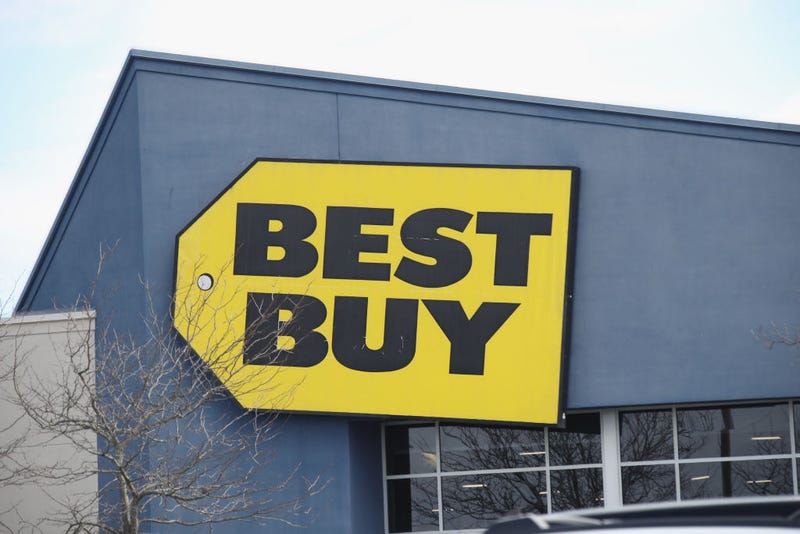 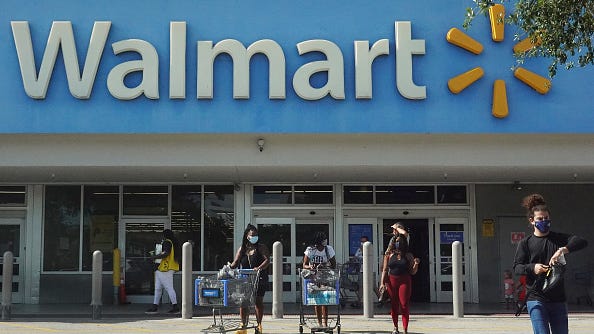 It appears consumers are starting to think maybe the convenience of delivery, and the avoidance of maddening deal hunters, are worth spending the couple extra bucks they might save fighting to get to the toy aisle on Thanksgiving night.

Josh Elman, senior specialist at Nasdaq Advisory Services, previously explained to Insider, "Ultimately, consumers really want convenience, and they want to get their item and get out of the store quickly. They don't want to wait in long lines, they don't want to wait for a store to open anymore."

Best Buy is also retaining Covid-era conveniences like promising faster delivery and expanding curbside pickup options — a shopping perk that looks to survive the pandemic, as people have grown accustomed to the drive’n’go convenience.

In the long view, it’s probably a better idea to spend Thanksgiving with family and friends than waiting in a line outside a store. That is until they start announcing “Black Wednesday” sales.