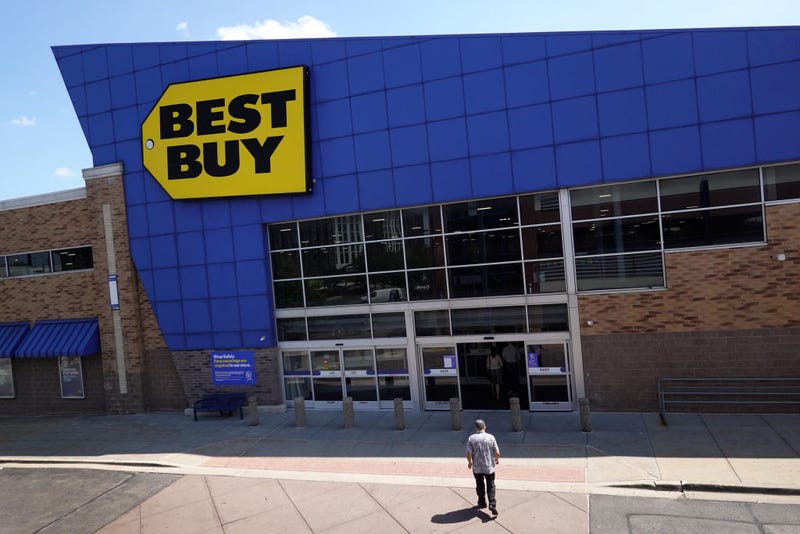 Black Friday is coming early this year to Best Buy shoppers when a four-day sale kicks off Tuesday.

This is the second year in a row that the Minneapolis-based retailer has announced a preview of Black Friday sale prices in October, said USA Today. Last year, the sale began Oct. 8, ahead of the Amazon Prime sale.

During the four-day sale, Best Buy will offer hundreds of deals on all sorts of tech items, from headphones to laptops, the company said in a news release. Specific deals include a 70-inch Samsung 4K Smart TV for $599, a savings of $150, and Chromebooks as low as $99. Deals will be covered by a “Black Friday Price Guarantee” if the prices go even lower. 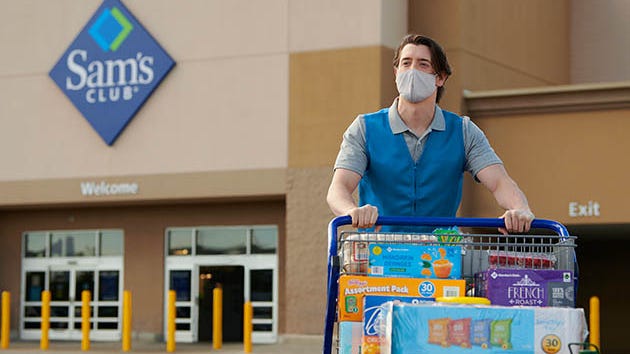 Typically, shoppers are offered special deals on Black Friday, the day after the Thanksgiving holiday. However, Best Buy says it's “thrown out the old holiday calendar,” and replaced it with a new one that includes deals on several days, including Nov. 1.

“We're heading into the most competitive part of the year. Everybody wants to have that perfect gift for their customers,” Barry said. “And what we're seeing is we're going to continue to be priced incredibly competitively. We don't see prices going up markedly unexpectedly from here and in fact if anything there's going to be great deals.”

Members who pay $199.99 annually to be part of the Best Buy Totaltech program and members of the free My Best Buy loyalty program will get access to more special deals on Mondays.

In addition to the early wave of Black Friday prices this month, Best Buy will also start its traditional Black Friday sale off early, on Nov. 19. This summer, Best Buy confirmed that its stores will be closed on Thanksgiving Day, Nov. 25.

“As usual, we’ll have thousands of deals on the tech at the top of your list,” the retailer said of its Black Friday offerings.

Apart from Best Buy, Sam's Club announced it would add more sales this year and Amazon started an early sale, according to USA Today.

Experts cited by the outlet recommend shopping for holiday gifts early this year, ahead of Black Friday.

Last week, the White House announced that Walmart, FedEx and UPS would expand their hours to tackle supply chain bottlenecks and other shipping issues related to the ongoing COVID-19 pandemic. While these bottlenecks have impacted stock for some retailers, Barry said that Best Buy is in a good position when it comes to inventory.

“We are going into the holiday with 20 percent more inventory than we had two years ago and 50 percent more than last year,” she said. 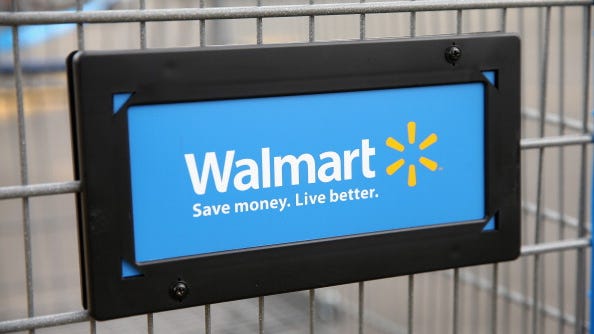