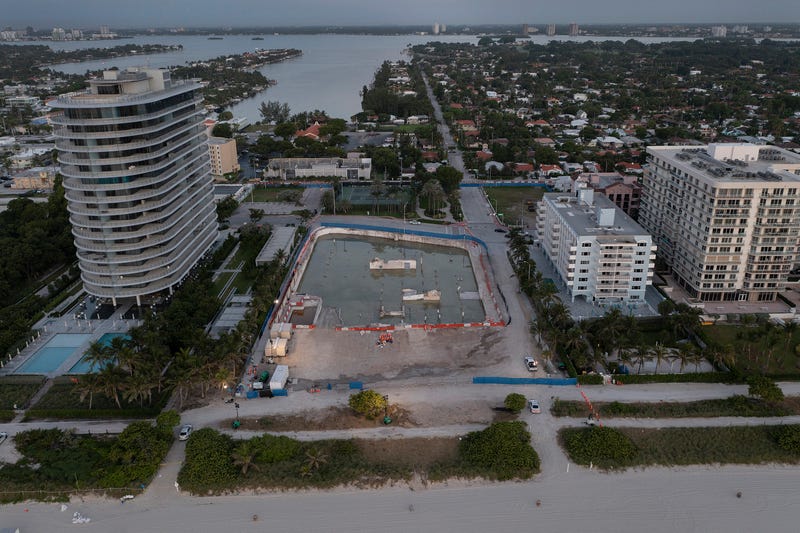 An anonymous bidder has offered to purchase the Surfside, Fla. property where the 12-story Champlain Towers condominium partially collapsed in June for up to $120 million.

The land where the condo sat was put up for sale, and the proceeds will compensate families of victims and other residents who suffered losses.

A judge reviewed the offer Wednesday and authorized the parties to begin negotiating.

The Miami Herald reported that in court, a real estate broker presented the judge with a “letter of interest” signed by the bidder offering $110 million for the property. 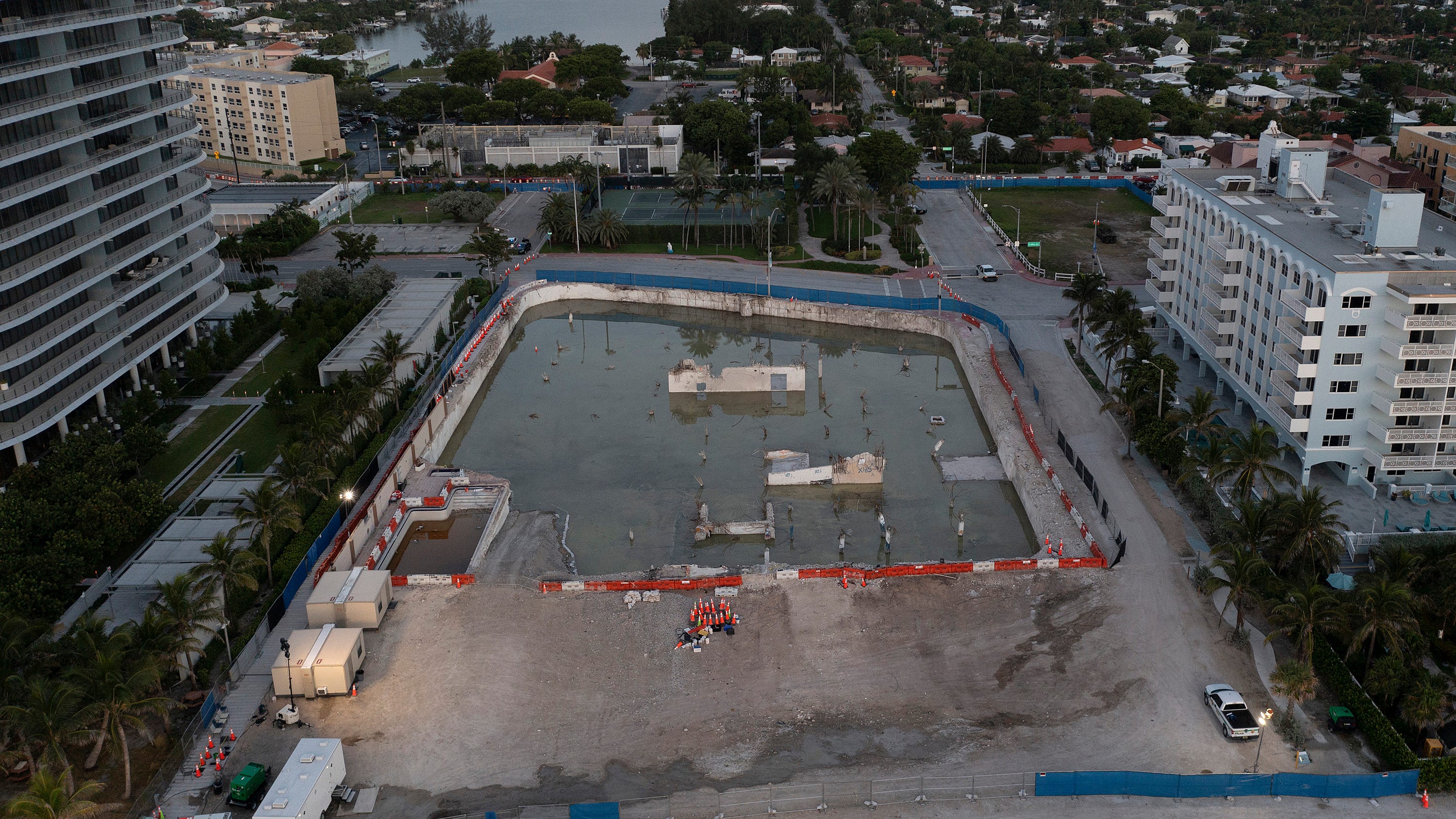 The broker said the bidder was willing to go as high as $120 million.

“That’s the best news I’ve heard so far today,” the judge responded, asking the broker to expedite the proceedings as a potential short auction. “I want to compensate these victims as soon as possible.”

Officials confirmed 98 people died in the collapse, which is still under investigation.

It’s unclear what the private bidder intends to do with the land if the court approves the purchase. Some have suggested turning the site into a lasting memorial. 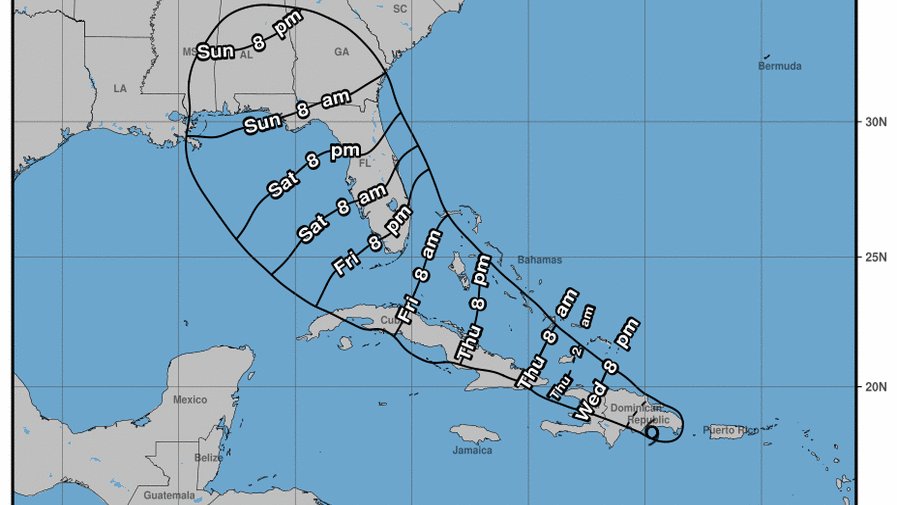 Fred likely headed for Florida, Louisiana still in the cone of uncertainty