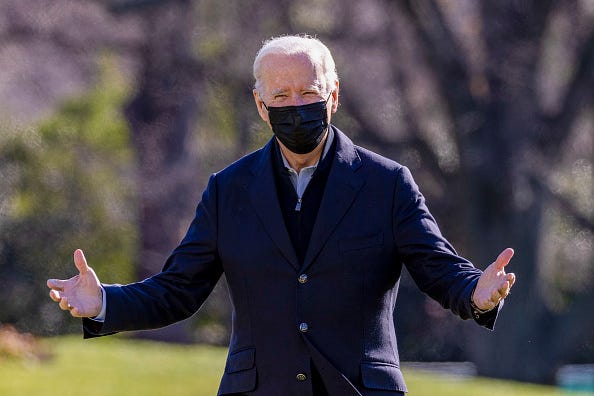 A new poll has found that most Americans currently disapprove of the job that President Joe Biden is doing. In addition, opinions on his handling of several significant issues, including crime, gun violence, and economic recovery, have hit new lows.

The poll by ABC/Ipsos has found that Americans have a negative feeling about how the Biden administration is managing current concerns about inflation, with 69% disapproving and 28% approving.

Polling also showed that 57% disapprove of how Biden is handling the economic recovery.

When it comes to who approves and disapproves, the poll found that 94% of Republicans disapprove of his handling of inflation, with only 54% of Democrats approving. The data also showed 71% of independent voters disapprove as well.

This wave of disapproval over inflation is big as, according to a recent Monmouth poll, 3 of 10 Americans name inflation as their biggest concern while less than 2, 18%, would say the pandemic. 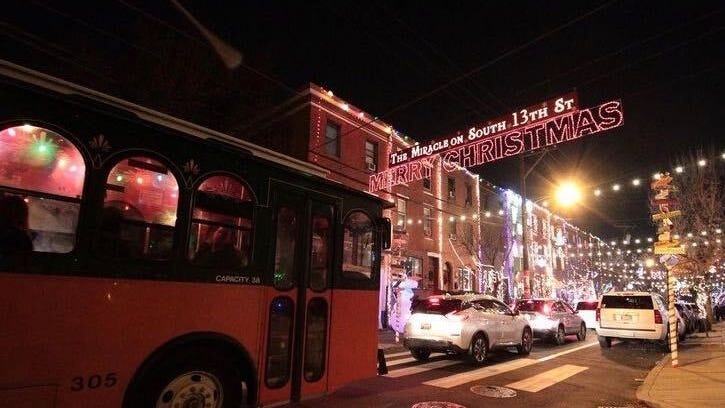 One area still positive for Biden is his handling of the pandemic, as 53% of Americans approve of his actions with COVID-19. But, this is the lowest that number has been since Biden took office earlier this year.

The poll also asked Americans their thoughts on Biden’s vaccine mandate, which is currently on hold due to legal challenges. Only 51% support the president in his decision to require private-sector workers to get the COVID-19 shot.

When it comes to Biden’s handling of crime, only 36% approve of how he is handling the recent surge in violence in many places nationwide. This is down from 43% when ABC/Ipsos last conducted the poll in October.

Overall, President Biden’s approval rating sits around 43%, according to FiveThirtyEight.