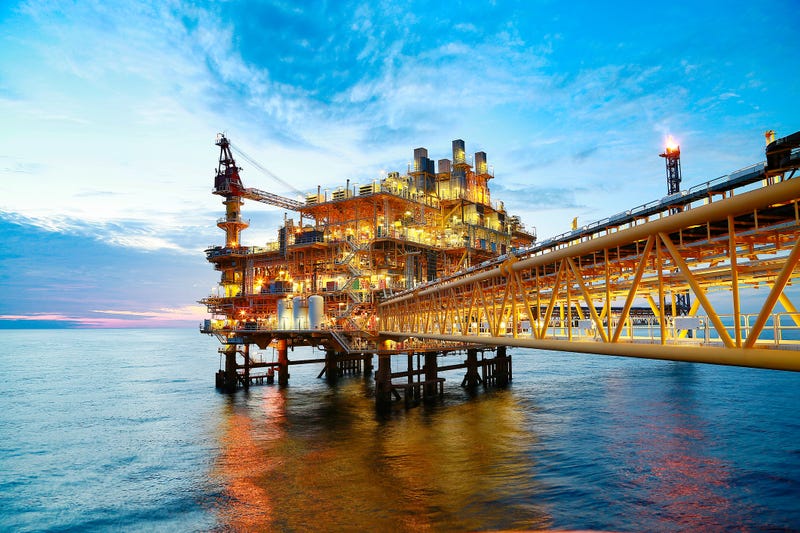 With a number of dueling rulings from the courts swinging back and forth on the matter, President Joe Biden today officially cancelled two sales of Gulf of Mexico oil and gas leases.

In a statement released by the Department of the Interior, it was announced the federal government “will not move forward” with the leases “as a result of delays due to factors including conflicting court rulings that impacted work on these proposed lease sales.”

The courts originally got involved over a year ago, just after Biden took office in January 2021, when Biden halted the lease sales by way of executive order, saying further environmental review was necessary.

Biden was then sued by Republican attorneys general including Jeff Landry of Louisiana, and an initial injunction from a federal judge in Lafayette opened the door for the sales to go through. But the sales were later invalidated by a different federal judge in Washington.

The federal appeals court in New Orleans heard arguments Tuesday on the legality of Biden’s executive order stalling the sales, with the White House having both decreased the amount of land available and increased the royalty rates on the sales.

While that price increase was overruled by a federal judge in Lake Charles, it was eventually reinstated on appeal.

The leases in question are for federal land in the Gulf of Mexico as far as 200 miles away from Louisiana’s shoreline. 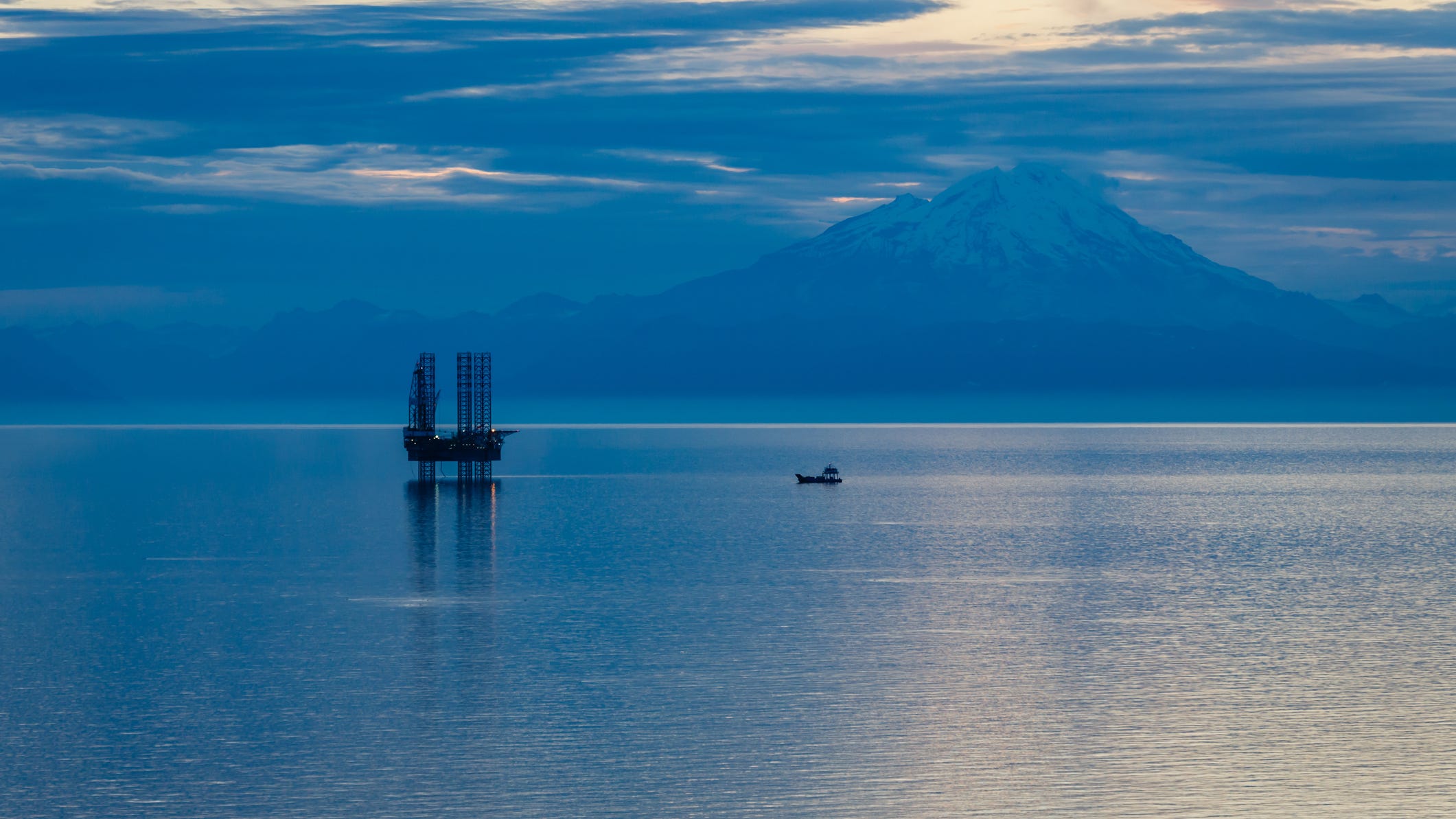 Biden cancels lease that would have brought oil drilling in Alaska