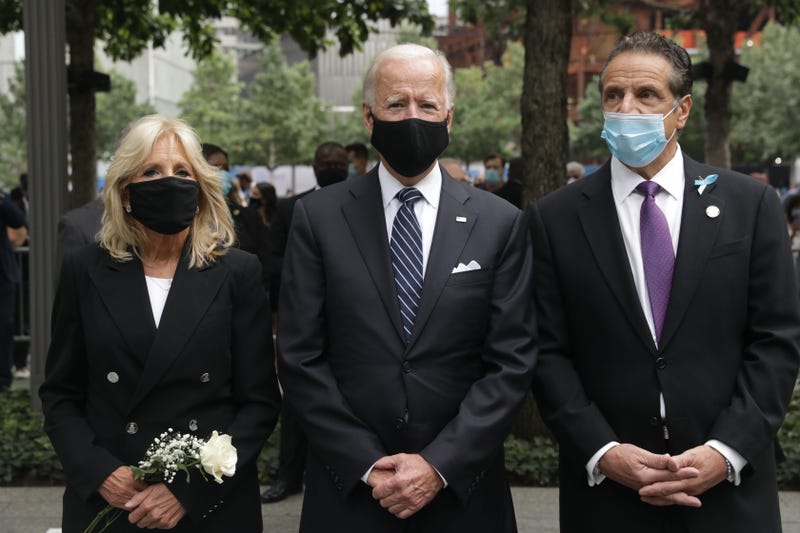 “Back in March, you said that if the investigation confirmed the allegations against Gov. Cuomo, that he should resign," a reporter said to Biden at a news briefing Tuesday evening. "So will you now call on him to resign, given the investigator said the 11 women were credible?”

“I stand by that statement,” Biden responded.

“Are you now calling on him to resign?” the reporter asked.

“Yes,” the president said. “He should resign.”

Cuomo responded to the attorney general's report at his own news briefing Tuesday afternoon, alleging that the "facts are much different than what has been portrayed."

"I want you to know directly from me that I never touched anyone inappropriately or made inappropriate sexual advances," the governor said. "I am 63 years old. I've lived my entire adult life in public view. That is just not who I am, and that's not who I have ever been."

White House spokesperson Jen Psaki earlier on Tuesday said the Biden administration's message was that "all women who have lived through sexual – this type of experience, whether it is harassment or abuse or in the worst case, assault, deserve to have their voices heard, deserve to be treated with respect and with dignity."

"I don't know that anyone could have watched this morning and not found the allegations to be abhorrent," she added. "I know I certainly did." 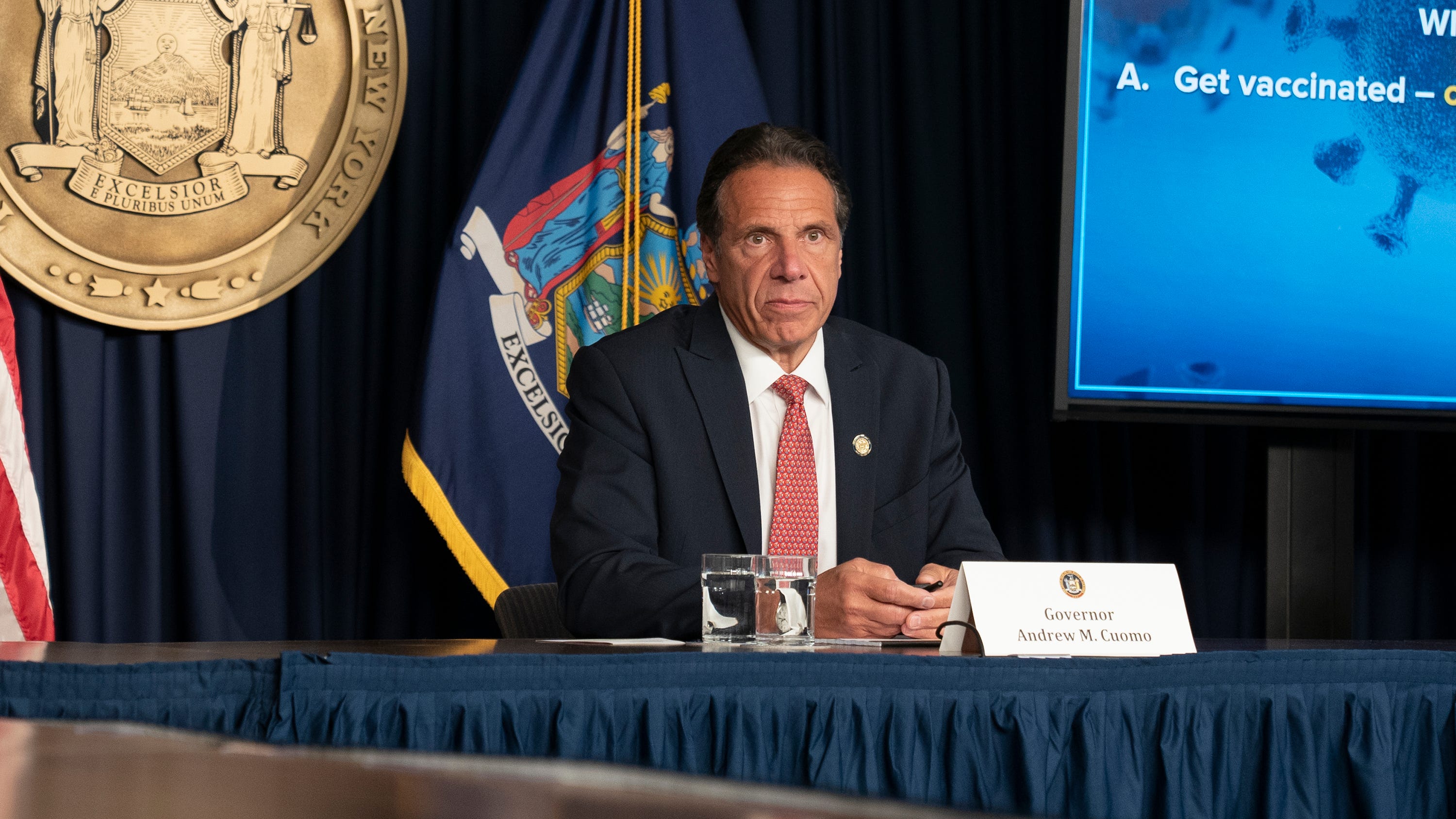 CUOMO RESPONDS TO AG PROBE: 'The facts are much different than what has been portrayed'