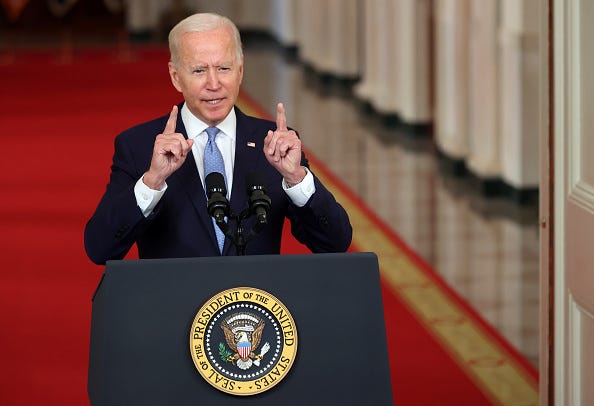 President Joe Biden on Tuesday delivered an address marking the end of the nation's longest war. His remarks came the day after the final U.S. service members pulled out of nearly 20 years of occupation in Afghanistan.

"Let me to be clear, leaving August the 31st is not due to an arbitrary deadline. It was designed to save American lives," the president said. "I was not going to extend this forever war and I was not extending a forever exit."

The military retreated late Monday, just a minute before midnight and one day ahead of the August 31 withdrawal deadline. The president said it was the unanimous recommendation of the Joint Chiefs and of all commanders on the ground not to extend the U.S. presence in Afghanistan beyond the deadline.

"In April, I made a decision to end this war. As part of that decision, we set the date of August 31 for American troops to withdraw," the president explained. "The assumption was that more than 300,000 Afghan national security forces that we had trained over the past two decades and equipped, would be a strong adversary in their civil war with the Taliban. But that assumption that the Afghan government would be able to hold on for a period of time beyond military drawdown turned out not to be accurate." 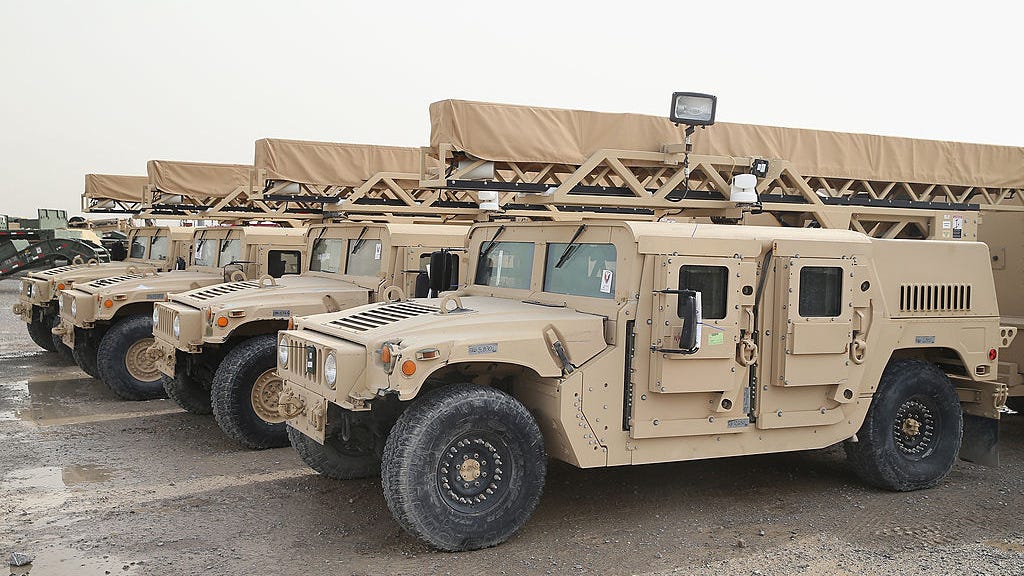 What exactly did the US leave behind in Afghanistan and can it be used against us?

In recent weeks, U.S. military forces oversaw the evacuation of more than 120,000 people from Kabul airport, including 6,000 Americans. Secretary of State Antony Blinken said they believe around 100-200 American citizens were left in Afghanistan, which is now under rule of the Taliban. Biden is under heavy criticism, particularly from Republicans, for leaving those Americans behind. His administration has insisted the U.S. is committed to bringing those citizens home, though no arrangements have been solidified.

The president said the Taliban has made public commitment on safe passage for anyone wanting to leave, including those who worked alongside Americans.

"We don't take them by their word alone but by their actions," Biden said. "And we have leverage to make sure those commitments are met."

Biden said by the time he took office in early 2021, the Taliban was in its strongest military position since 2001, and his hands were tied by a deal forged between the group and former President Donald Trump to remove all U.S. forces from the country.

"My predecessor, the former president, signed an agreement with the Taliban to remove U.S. troops by May 1, just months after I was inaugurated... The previous administration's agreement said that if we stuck to the May 1 deadline that they had signed on to leave by, the Taliban wouldn't attack any American forces. But if we stayed, all bets were off. So we were left with a simple decision: Either follow through on the commitment made by the last administration and leave Afghanistan, or say we weren't leaving and commit another tens of thousands more troops going back to war. That was the choice, the real choice, between leaving or escalating." 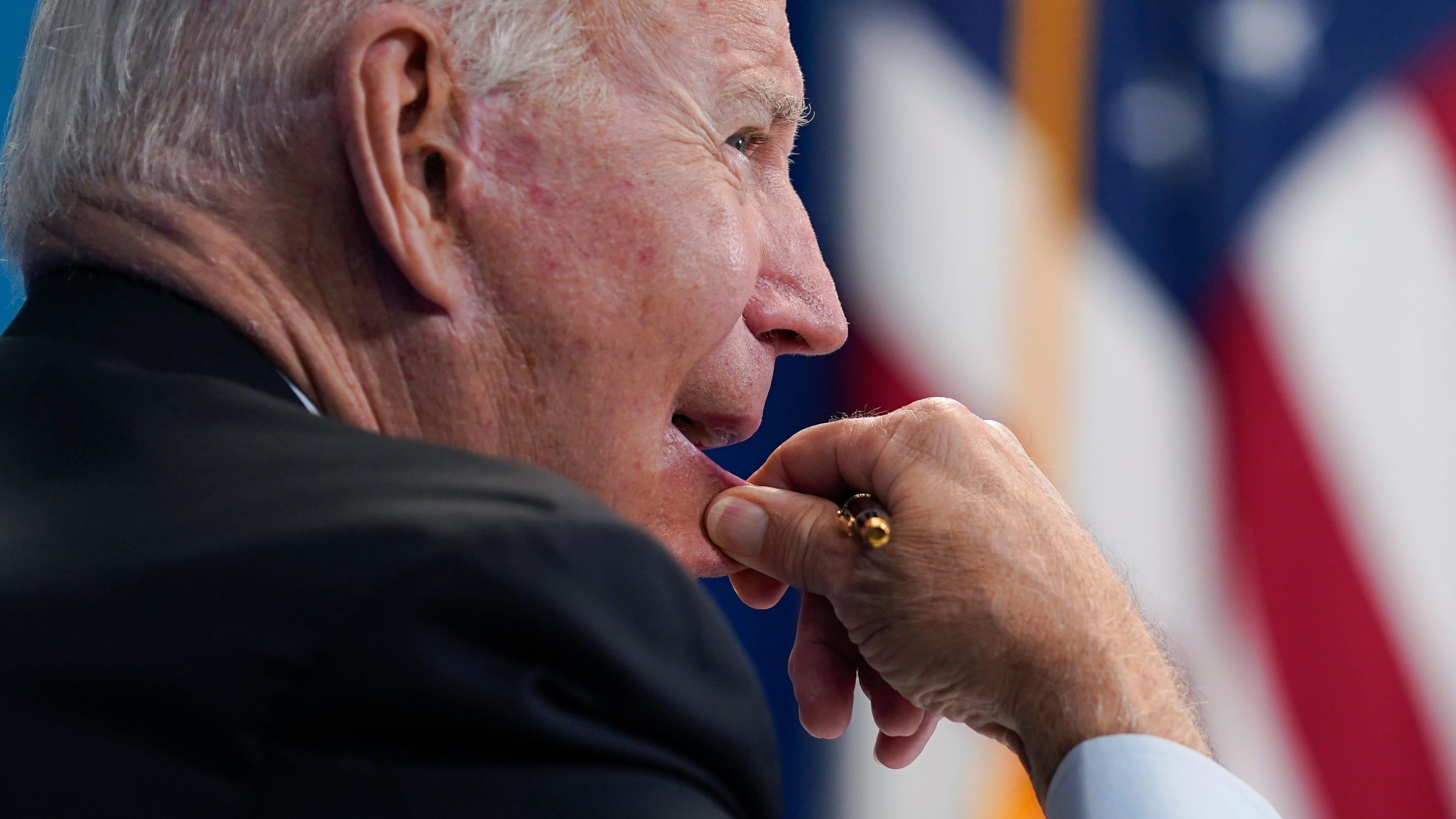 Analysis: War is over but not Biden's Afghanistan challenges