The attack, conducted by two suicide bombers and gunmen, killed at least 13 U.S. troops and 60 Afghans. Among the service members dead, 11 marines and one Navy medic. 15 service members were injured as were 140 Afghans.

Biden referred to the U.S. service members killed in the attack as “heroes.”

“These American service members who gave their lives -- it's an overused word but it's totally appropriate here -- were heroes,” he said. “Heroes who have been engaged in a dangerous selfless mission to save the lives of others.”

He also spoke to the families of those killed in the attack by saying, “My heart aches for you.” He relayed his experience of losing his military veteran son, Beau, to brain cancer.

“We have some sense like many of you do, what the families of these brave heroes are feeling today,” he said. “You get this feeling like you're being sucked into a black hole in the middle of your chest. There's no way out.” 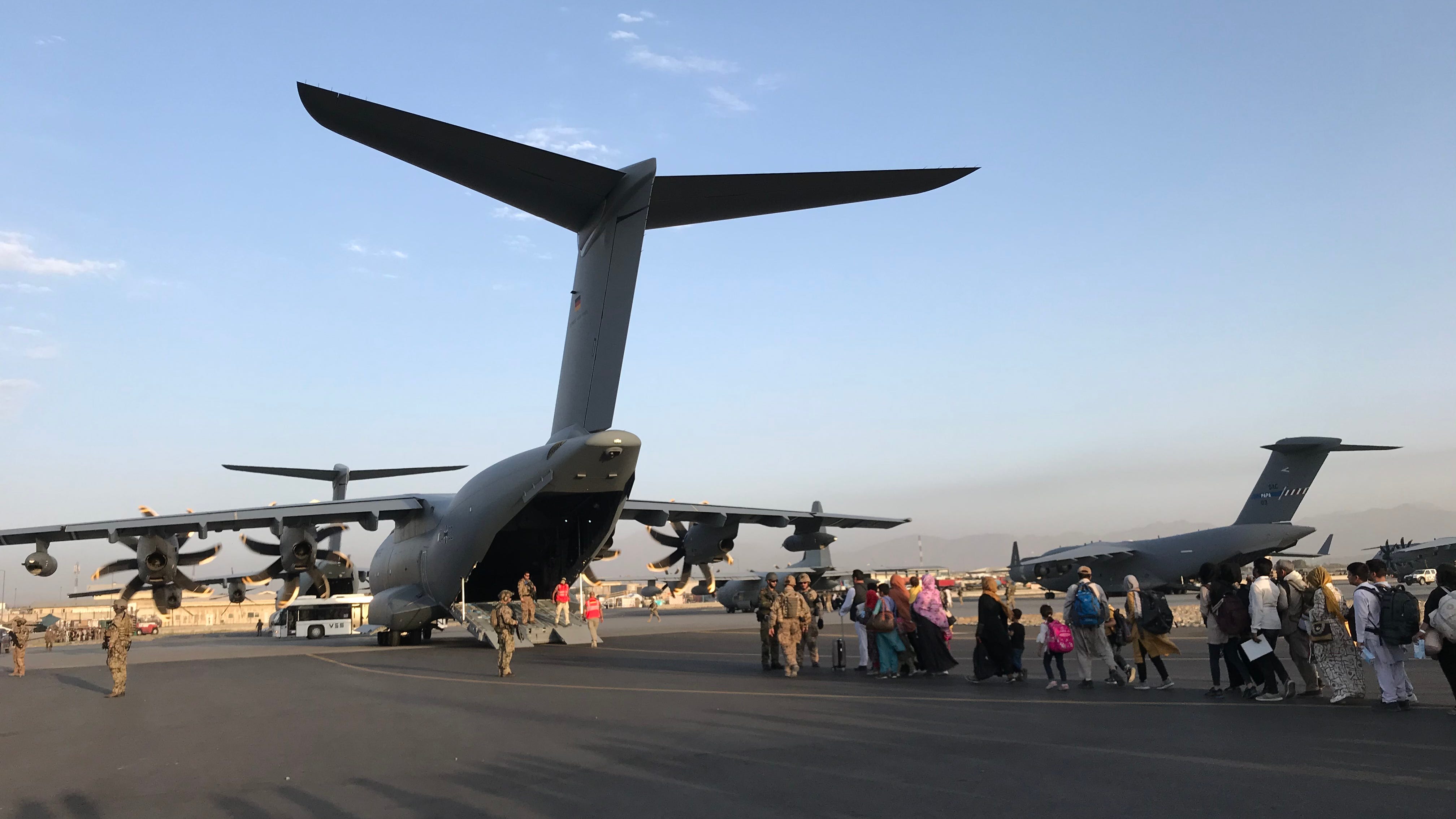 He also issued a message to those who are responsible for the airport attack.

“To those who carried out this attack, as well as anyone [who] wishes America harm, know this: We will not forgive. We will not forget. We will hunt you down and make you pay. I will defend our interests and our people will every measure at my command.”

After Islamic State group's affiliate in Afghanistan released a statement claiming responsibility for the attack, Biden said he instructed his commanders to retaliate.

“We will respond with force and precision at our time, at the place that we choose and at the moment of our choosing," he said.

“These ISIS terrorists will not win. We will rescue the Americans in there. We will get our Afghan allies out and our mission will go on.”

Biden ended the press conference by standing by his decision to withdraw troops from Afghanistan.

You can watch the press conference in the video above.