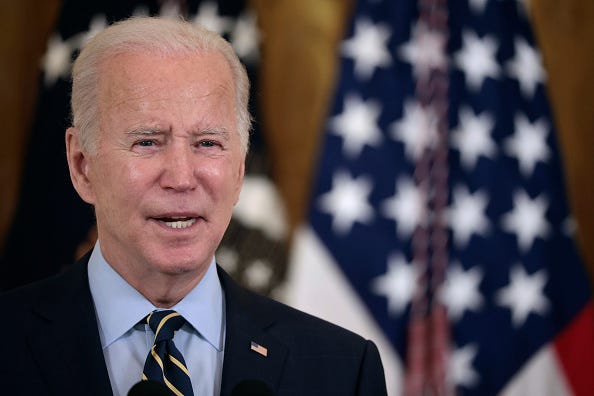 On Wednesday, President Joe Biden will sign an executive order that pushes the federal government towards a goal of net-zero emissions by 2050.

The order will leverage Washington's buying power with plans to cut the government's carbon emissions by 65 percent by the end of the decade and add at least 10 gigawatts' worth of clean electricity to the grid. Federal operations would run entirely on carbon-free electricity by 2030, and the government would stop buying gas-powered vehicles by 2035. 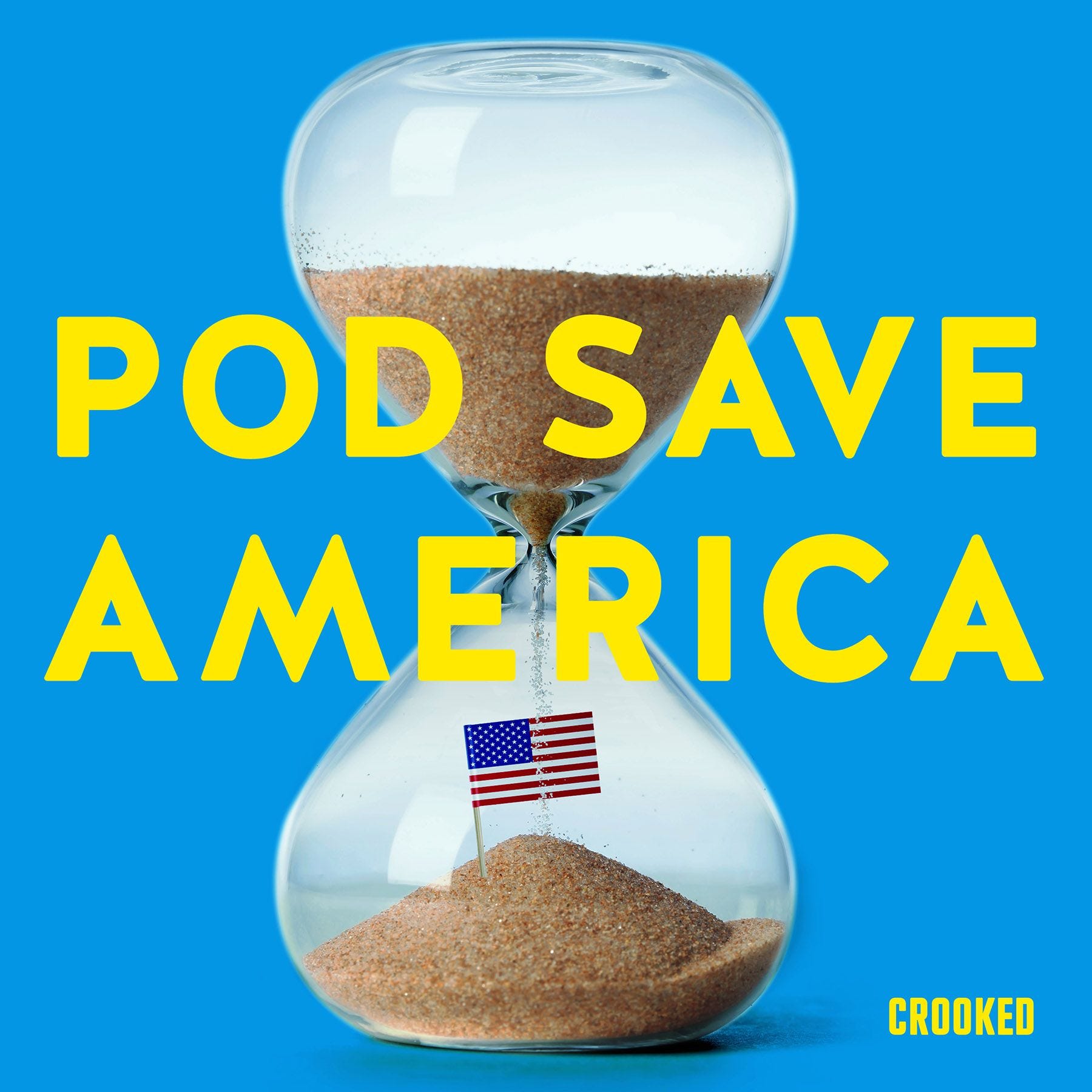 The government will be instructed to launch a "buy clean" initiative, prioritizing products produced and transported with low greenhouse gas emission. The federal fleet is estimated to include about 645,000 vehicles and could lower the cost of electric vehicles, batteries, and other technology.

Production delays caused by computer chip shortages and installation of enough charging stations are just two of the hurdles that the administration will need to overcome to achieve their goals.

Both existing and new buildings, including military bases and government leased facilities, would be covered in Biden's executive order. White House Council on Environmental Quality would create performance standards for federal buildings to evaluate a facility's carbon footprint. Victor Olgyay, a principal architect at the Rocky Mountain Institute, said many of these buildings could become carbon neutral by adding insulation, sealing air leaks and covering the roofs with solar panels. It may be more cost effective to tear down old buildings instead of trying to modernize them, but Olgyay believes that making federal buildings carbon neutral by 2045 is "absolutely possible."