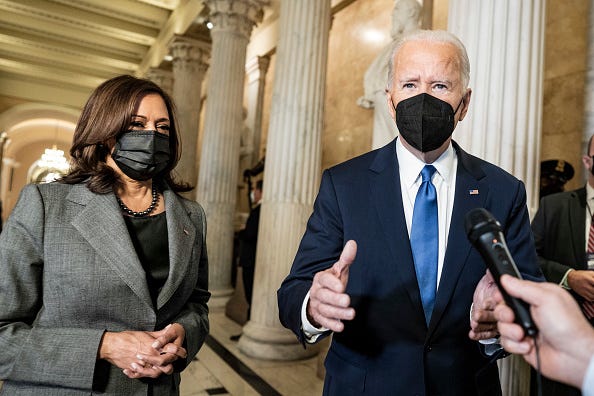 President Joe Biden speaks to the media as he departs with Vice President Kamala Harris after they spoke at the U.S. Capitol on January 6, 2022 in Washington, DC. Photo credit Ken Cedeno-Pool/Getty Images
By Joe Hiti, KDKA

Despite low approval ratings from Americans for both of them, President Joe Biden shared on Wednesday that should he run for reelection in 2024, Vice President Kamala Harris would be his running mate.

Biden was asked during a press briefing whether or not he was satisfied with the work that his vice president was putting into passing voting rights legislation and if she would be his VP in 2024 if he runs again.

Biden gave a short and direct answer of "Yes and yes."

When pressed, he continued saying, "There's no need to," explaining his answer.

"She's going to be my running mate, number one. And number two, I did put her in charge," Biden said. "I think she's doing a good job."

Harris didn't give as direct of an answer when she was asked about being on the ticket in 2024 during an interview with NBC last week. 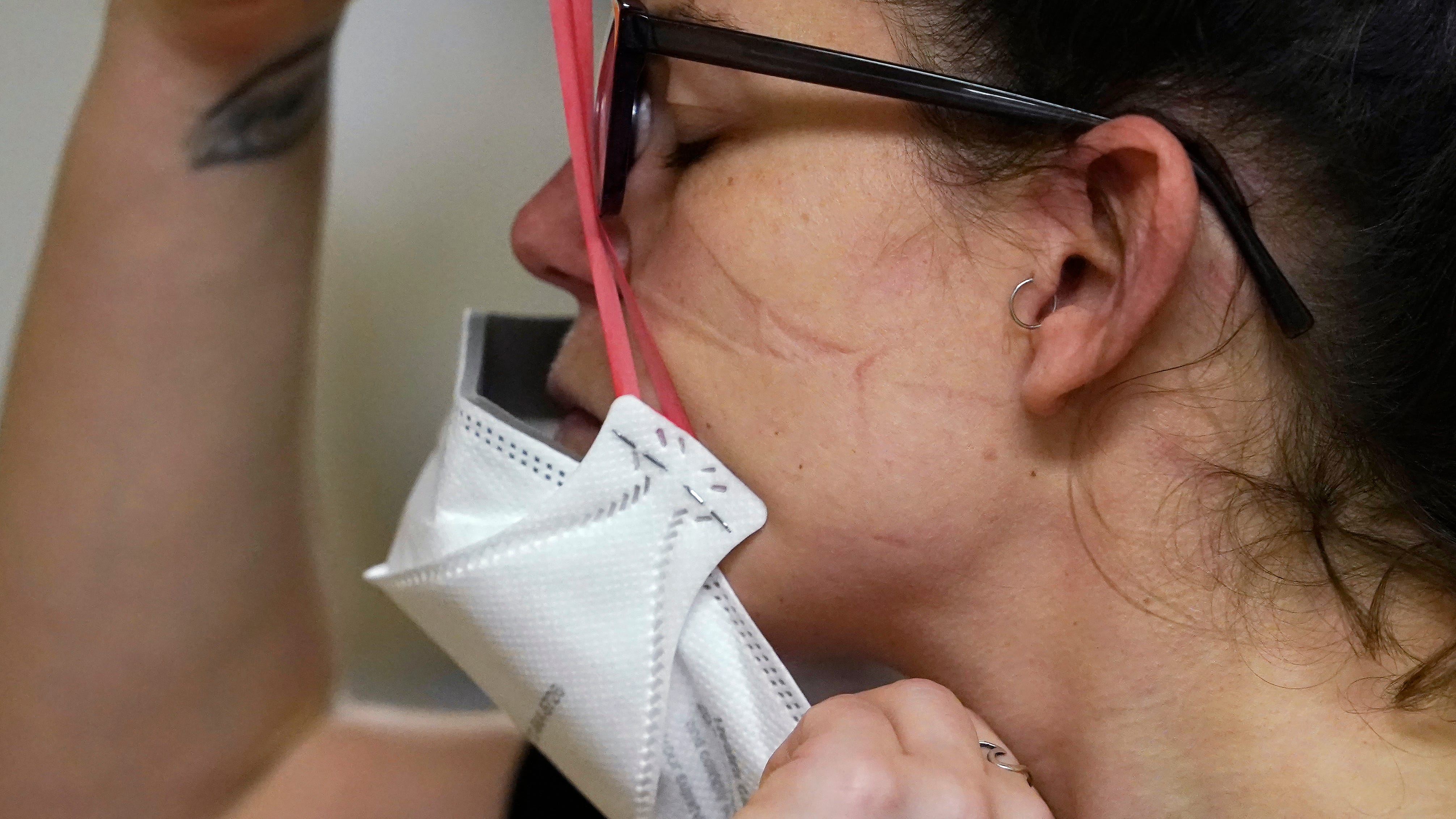 Biden to give away 400 million N95 masks starting next week

"I'm sorry, we are thinking about today. I mean, honestly, I know why you're asking the question. ... We're focused on the things in front of us," she answered about being the vice president again.

Harris said that she and the president had not talked about the 2024 election, and in December, Biden told ABC News he would run for reelection but left some doubt in his response.

"Yes. But look, I'm a great respecter of fate — fate has intervened in my life many, many times. If I'm in the health I'm in now — I'm in good health— then, in fact, I would run again," Biden said.