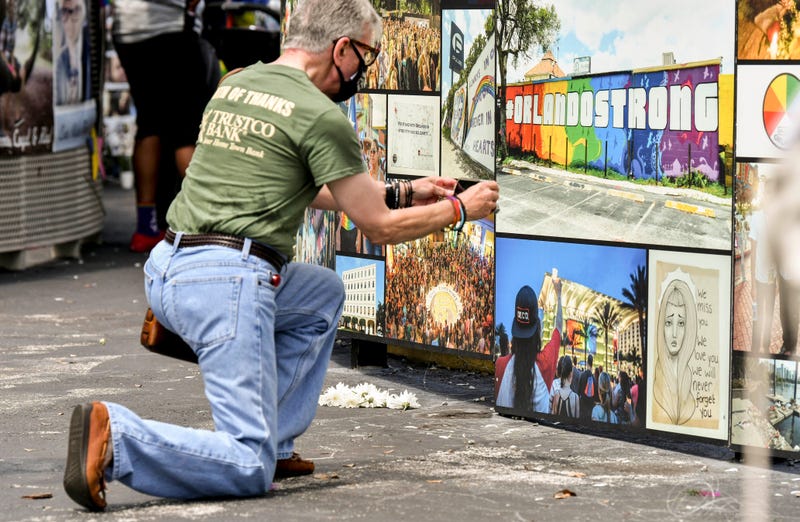 President Joe Biden Friday signed a memorial bill recognizing the victims of the 2016 Pulse nightclub shooting in Orlando, Fla., with a memorial.

“Just over five years ago, the Pulse Nightclub - a place of acceptance and joy - became a place of unspeakable pain and loss, and we'll never fully recover from it, but we'll remember," Biden said during a White House signing ceremony, according to the BBC.

The bill was introduced in January by Rep. Darren Soto (D-Fla.) and passed the Senate June 9. It designated 1912 S. Orange Ave. as the National Pulse Memorial.

.@POTUS has officially signed our bill to designate the #NationalPulseMemorial into law. I am humbled by the support that our #OrlandoStrong community has received for the last five years as we work to honor those that were taken from us on that tragic night. #ForThe49 pic.twitter.com/CjuO1LLhVF

Pulse nightclub was a popular LGBTQ bar founded at 1912 Orange in 2004 by Barbara Poma and Ron Legler in memory of Poma’s brother John, who died after a battle with HIV/AIDS. Club patrons were enjoying Latin Night at Pulse when Gunman Omar Mateen opened fire on June 12, 2016, killing 49 people and wounding 53 others.

During the attack, Mateen called 911 and pledged allegiance to the leader of the anti-gay Islamic State of Iraq and Syria, a group that releases propaganda videos of gay men being thrown off buildings, according to NBC.

At the time, it was the deadliest mass shooting in U.S. history.
It was surpassed by the 2017 Las Vegas shooting that claimed 58 lives.

In the years since the shooting, Poma created the onePULSE Foundation, which is focused on memorializing the club and the lives impacted by the shooting. Foundation projects include a memorial, a museum, events and scholarships. 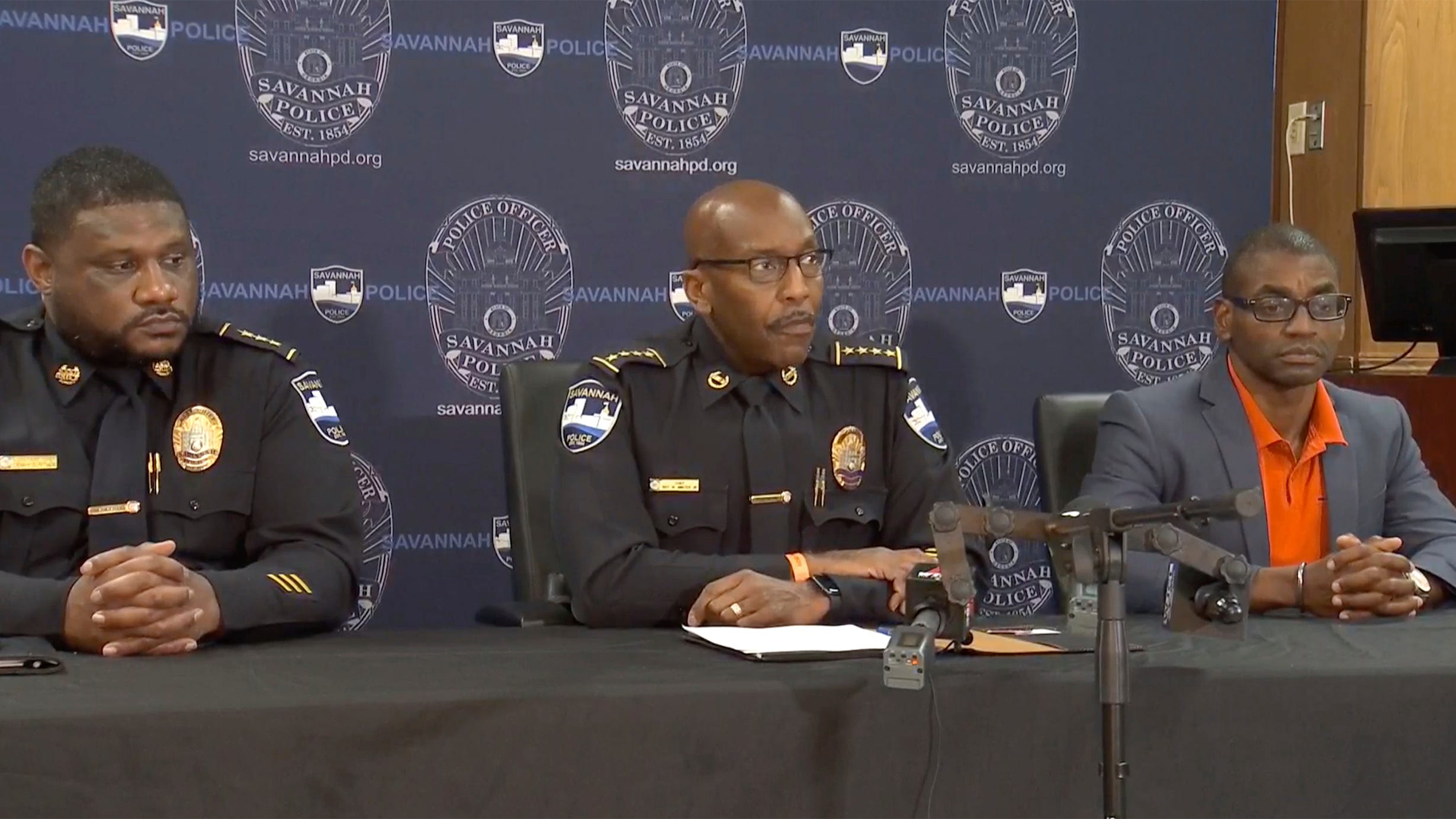 Rash of mass shootings stirs US fears heading into summer

“Today is a major milestone in fulfilling the mission of the National Pulse Memorial & Museum,” said the foundation of Biden signing the bill. “We are eternally grateful​ to President Joe Biden and his administration for signing the bill designat​ing Pulse nightclub as a National Memorial.”

In addition to signing the bill into law, Biden also offered condolences to those impacted by the recent deadly collapse of a condominium building in Surfside, Fla. 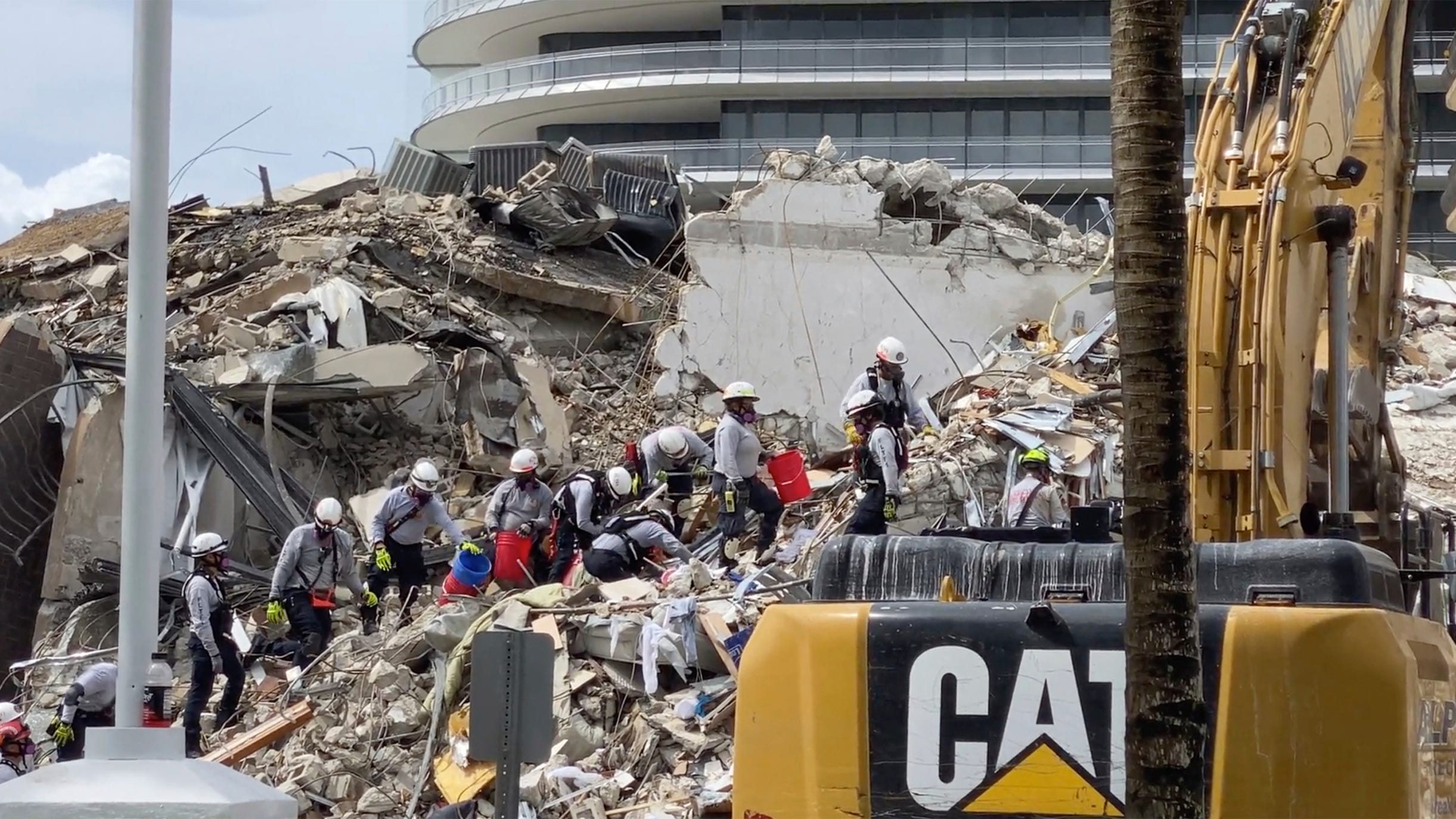