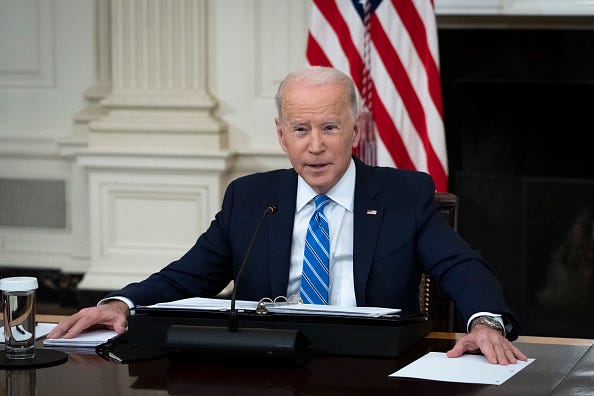 Biden discussed Justice Breyer's achievements in his nearly three decades of service on the Supreme Court. He shared that the two first met when Biden was a senator on the judiciary committee.

Biden shared that he presided over Breyer's supreme court confirmation hearing when then-President Bill Clinton appointed him in 1994.

"We were joking with one another when we walked in. 'Did we ever think that he would have served decades on the court and I'd be president of the United States when he retired?'" Biden said.

Justice Breyer was described as a "model public servant" by Biden at what he called "a time of great division in this country." 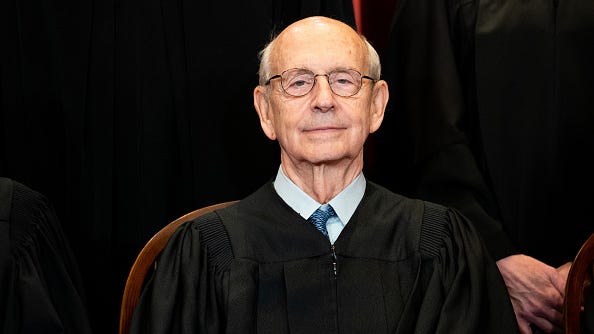 Throughout his time on the court, Breyer has been a part of rulings on productive rights, religious freedoms, and patent laws, Biden shared.

"Choosing someone to sit on the supreme court, I believe, is one of the most serious constitutional responsibilities that a president has," Biden says.

Biden talked about his decision to select the next supreme court justice, sharing that he has only made one decision on who they will be.

He shared that he is standing by his campaign promise to nominate a Black woman and will do all he can to select someone who is qualified for the position and continue the legacy that Breyer is leaving on the court.

Biden is looking to get his selection done sooner rather than later, setting up a time frame for when the could-be-justice might be announced.

"It is my intention to announce my decision by the end of February," Biden said.