(KMOX) - Even nature knows it's almost time for St. Louis Cardinals baseball because a very rare bird sporting the colors of the baseball team was just spotted in the U.S.

James Hill, a longtime birdwatcher captured what he called a "once-in-a-lifetime, one in a million bird" in Pennsylvania. It's a half red, half white cardinal.

The bird is known as a bilateral gynandromorph northern cardinal and is "divided right down the middle, half male and half female."

Check out the photos he shared on Facebook, here:

Hill said he's been birding for 48 years and had never seen a bird like it before.

Many bird species have been known to produce some half male, half female specimen, but the cardinals are some of the most-documents because of the different colors represented by the opposite sex.

Oh, and Cardinals baseball is back on Sunday too. 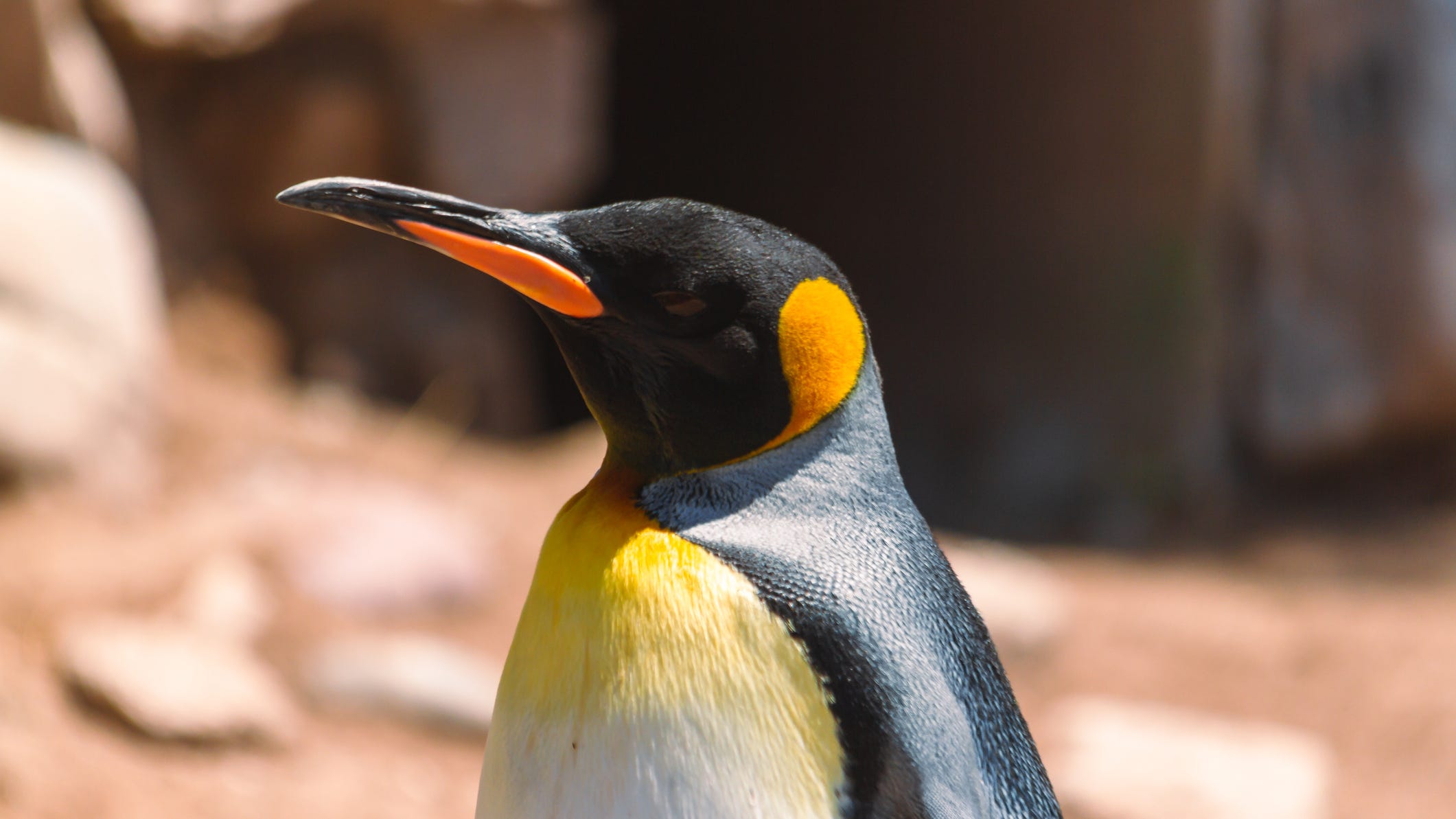