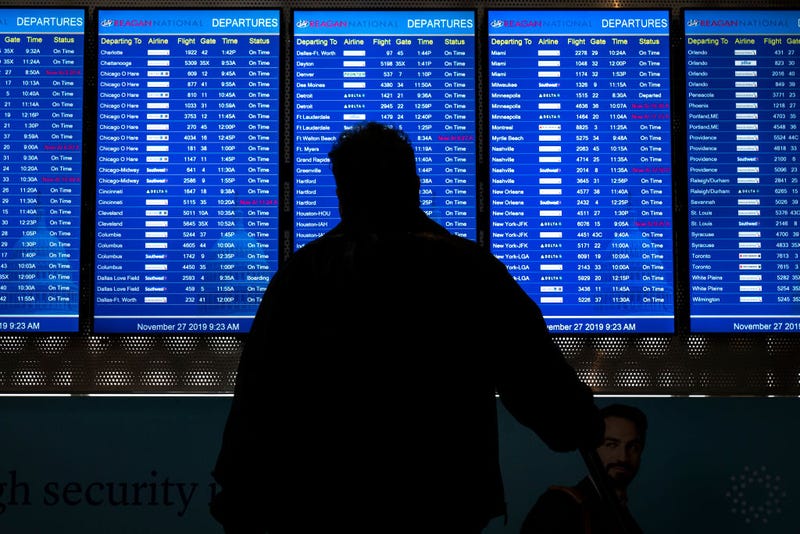 The Thanksgiving travel rush is now underway, as many head off to their holiday destinations.

According to AAA, 55.3 million people are expected to drive and take a plane or train during Thanksgiving week. The travel organization is predicting an increase of 1.6 million travelers compared to last year. Research the company reported said most people will be driving to their destination.

Two major winter storms are set to disrupt travel for millions of Americans.

Daily Mail reports that 491 flights in and out of Denver, Colorado were cancelled. More than 700 flights were delayed.

The National Weather Service reported two big storms across the United States, one in the New England area and another making its presence in the western part of the country.

Meteorologists are calling this storm a “bomb cyclone.” The storm is described as "a low-pressure record setter for the month of November.” Some storms caused hurricane gusts and over a feet of snow.

For much of the Midwest and Northeast, the National Weather Service is predicting high winds and heavy snow.

Forecasters predicted that the storm will reach New England by Wednesday night.