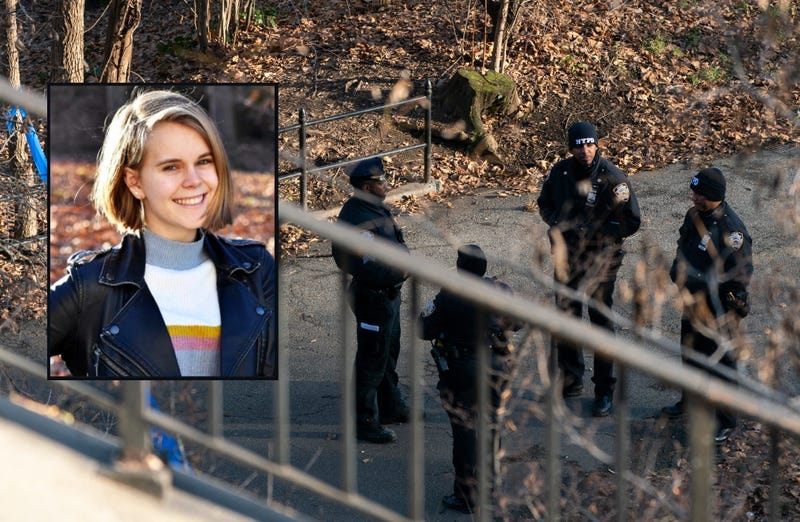 A 16-year-old boy who was arrested and charged with holding Barnard student Tessa Majors down while another boy stabbed her to death in a Manhattan park in 2019 has pleaded guilty, according to a report.

The New York Post previously reported that the boy was cooperating with prosecutors against another 16-year-old boy, who is accused of stabbing Majors in Morningside Park on Dec. 11, 2019.

Majors was an 18-year-old freshman at Barnard when she was killed.

A third defendant, who was 13 at the time of Majors’ death, was sentenced to 18 months in juvenile detention after pleading guilty to first-degree robbery last year.

Majors was heading down a set of stairs at the park on West 116th Street, near Morningside Drive, when the boys allegedly tried to mug her, prosecutors said.

She was fatally stabbed after she resisted, according to prosecutors. 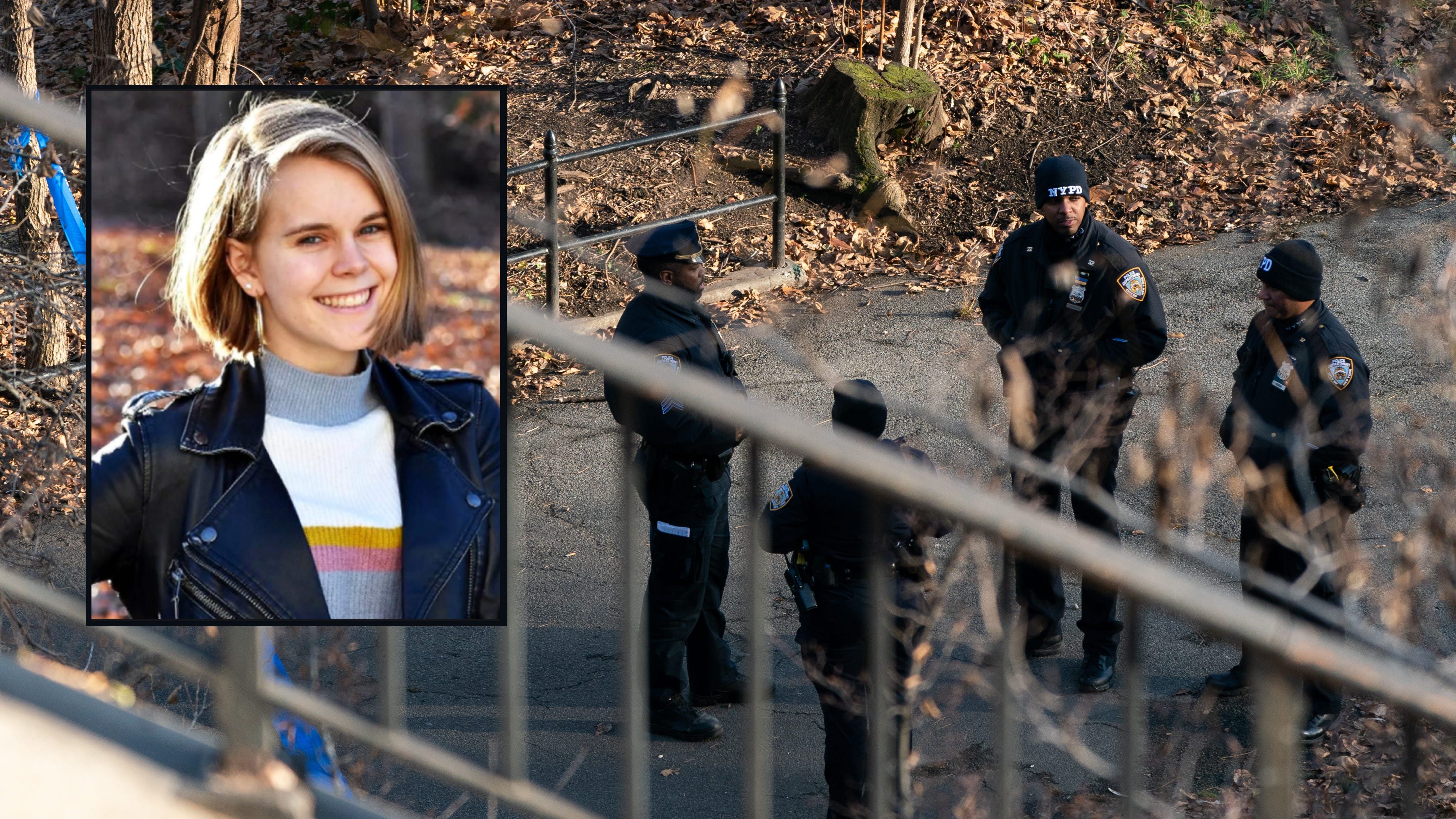