As fires continue to engulf the West Coast, they’ve taken several victims including a boy who was found clutching his dog.

13-year-old Wyatt Tofte was a victim of the wildfires in Marion County, Oregon, according to CNN.

Wyatt wasn’t able to escape the fires, which moved in swiftly and unexpectedly early Tuesday morning.

After a lengthy search, he was found in a car holding his dog, a 200-pound bullmastiff mix, on his lap.

According to The Salem Statesman Journal, Mosso recently fell and broke her leg making her escape difficult. She was also found dead in the car after it caught fire. 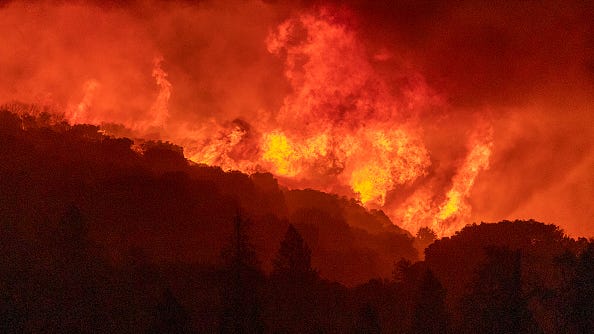 Family Runs Out of Gas While Fleeing Wildfires

Her daughter and Wyatt’s mother, Angela, reportedly tried to save her before attempting to escape on foot.

She survived but is listed in critical condition.

Angela’s husband and Wyatt’s father, Chris Tofte, also survived. He found his wife badly burned walking along the road as he returned home.

He didn’t recognize her until she uttered: “I am your wife.”

"Our family is devastated by the loss of our kind-hearted 13-year-old Wyatt and his beloved grandmother Peggy in the Santiam Fire in the early morning of September 8th," a family statement said to CNN. 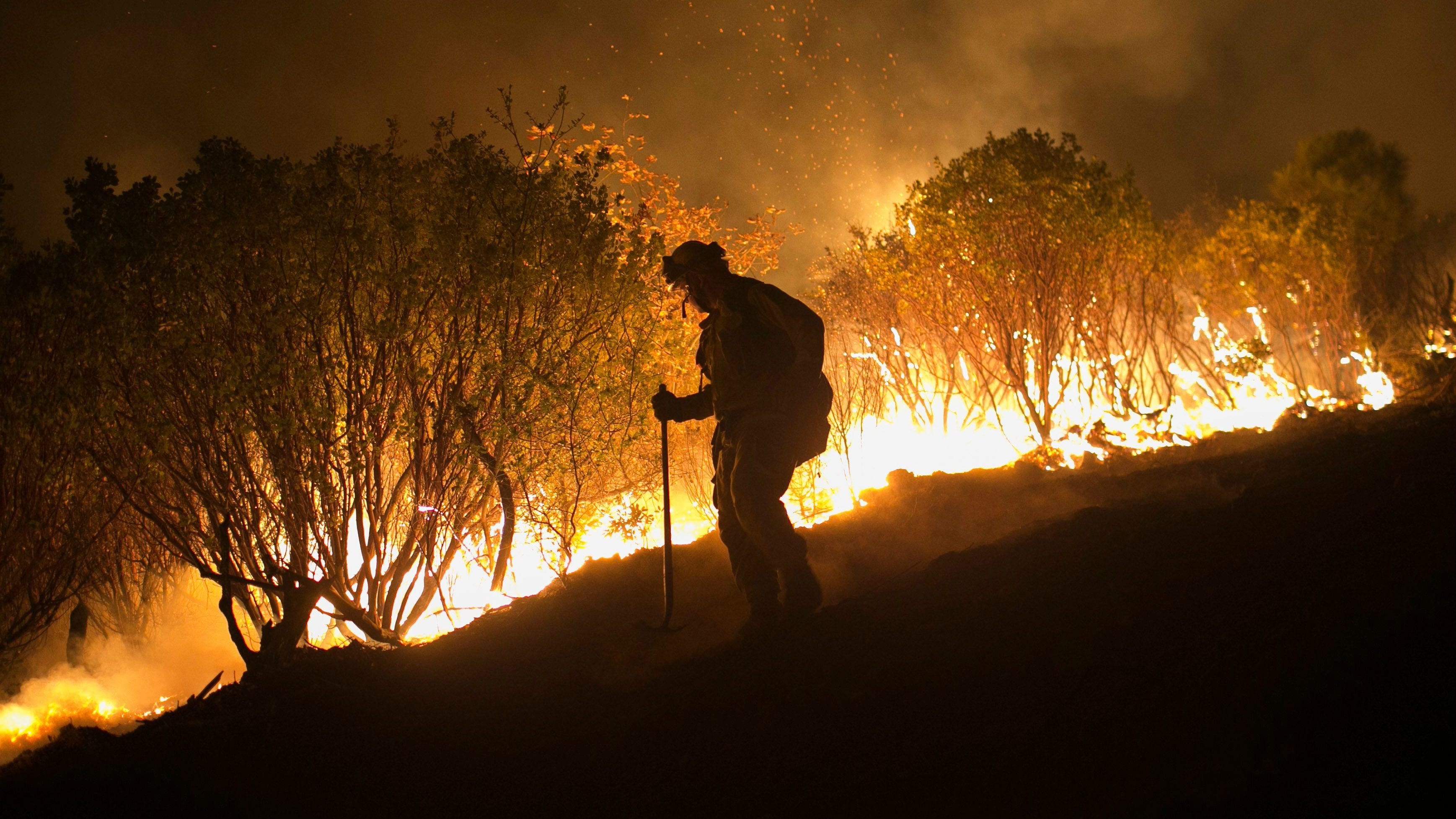 "After a long search for Wyatt, he was found in a car with his dog on his lap, but unfortunately, was not able to escape the fire. Angie is in critical condition with full-body burns," the statement read.

It continued: "We want to thank all emergency personnel and people who helped in the search. Our family appreciates the love and support we have received from everyone during this terrible tragedy."

The outlet notes at least four people have been killed by the ravaging fires in Oregon and Washington state. In California, at least 20 people have died since August.