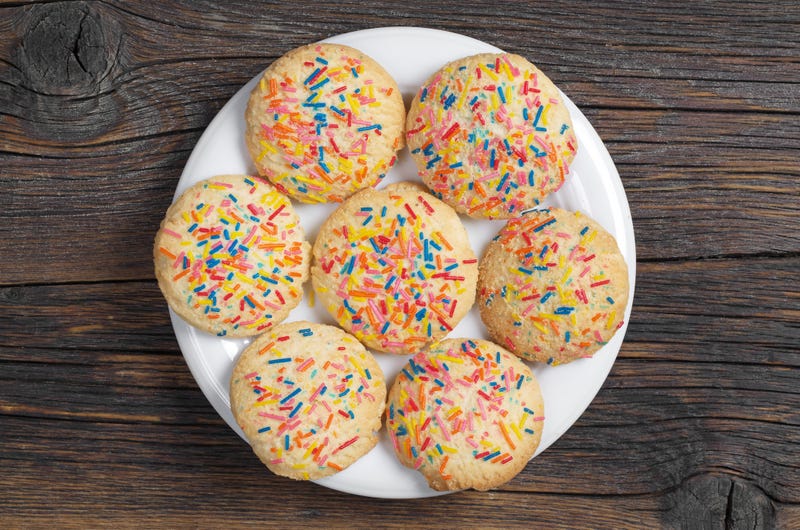 Beware of the sprinkle police.

A popular bakery in the United Kingdom was forced to stop cooking two of its most beloved deserts due to – of all things – illegal sprinkles imported from the U.S.

"Sprinklegate,” as dubbed by store owner Rich Myers, began when "Get Baked" bakery in Leeds, England was closed for a day on October 3 while a U.K. food inspection company named "Trading Standards" investigated the sprinkles in question.

The inquiry was prompted by an anonymous customer who reported the bakery for using illegal sprinkles.

The inspections revealed that the sprinkles the bakery used contained E127, a food coloring product which is only approved for use in the U.S. and European Union, but not the U.K.

According to the BBC, the product has been linked to hyper activity and behavioral issues in children. A U.S. study, which tested the product on male rats, found that it leads to increased risks of thyroid tumors.

Get Baked used the sprinkles for both its raspberry glazed donut cookies, its bestselling cookies, and a 24 layer chocolate cake called “Birthday Bruce.”

The inspection company told the bakery they must cease using the sprinkles – effective immediately, the business announced on October 11.

"Whilst this might seem like it’s not a big deal, it’s actually very f------ annoying, as A LOT of people ask for Birthday Bruce’s and Rasperry Glazed Donut Cookies are not only our best selling cookie, but they’re utterly sensational," he wrote.

He said that it is "highly unlikely" that the store will be able to find a legal replacement for the outlawed toppings, as British sprinkles "just aren’t the same" and he "hate(s)" them. 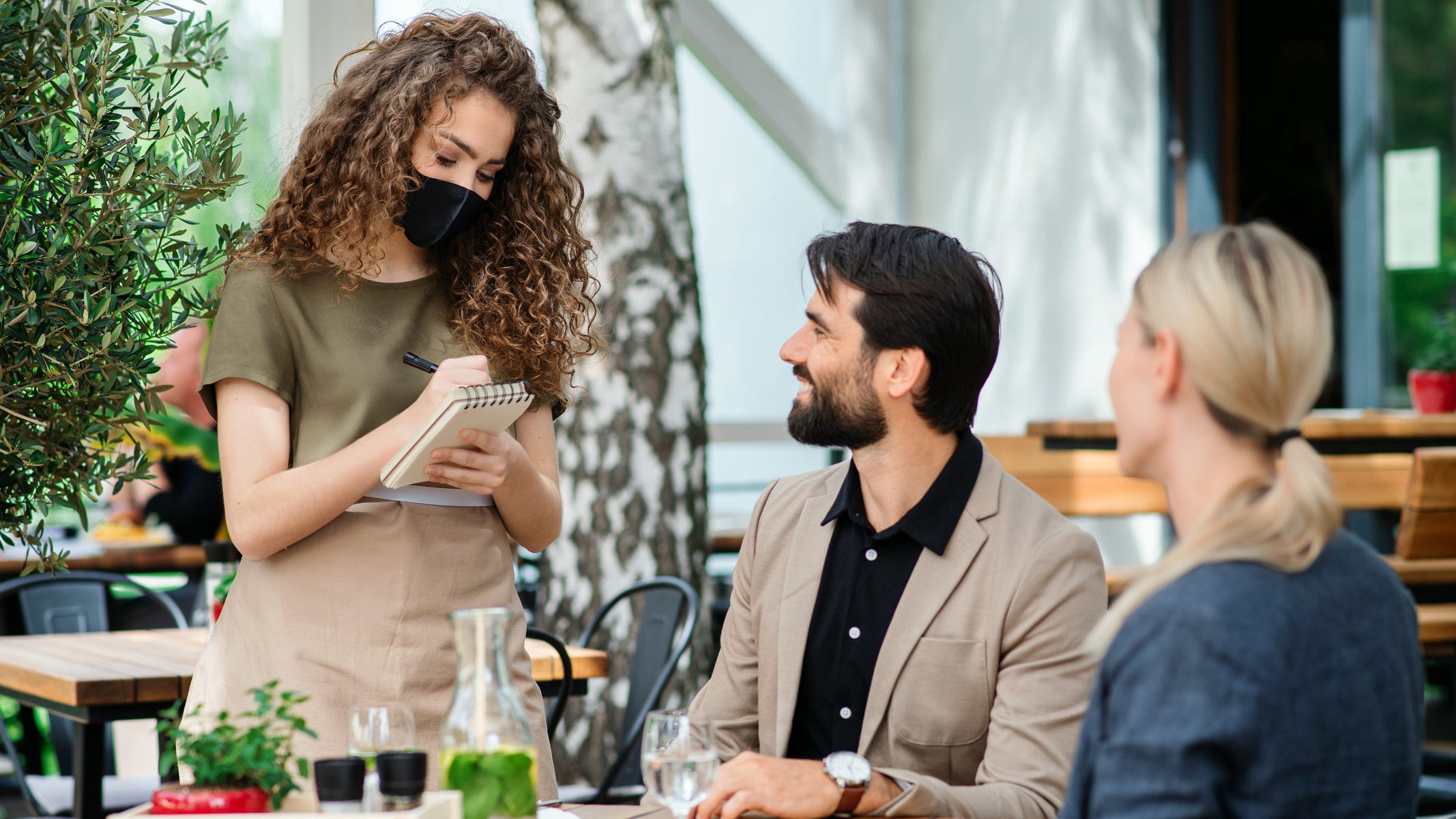 "To whoever reported us to Trading Standards, all I have to say is: 'Dear Lord, what a sad little life Jane''" Myers added.