NEW YORK (WCBS 880) — Gov. Andrew Cuomo announced Wednesday that the curtain will go up on Broadway on Sept. 14.

"The shows open Sept. 14, that's a function of how Broadway operates obviously. They have to have a play to put on and they're in the process of doing that," Cuomo said at his briefing.

He also announced that tickets will go on sale at 100% capacity on Thursday.

State budget director Robert Mujica said tickets for shows will be made available on a rolling basis.

"Not every one is going to go on sale at the exact same time, but they're positioning themselves to be able to open in September and they will be selling at 100% capacity," Mujica said. "The point is to also see what the appetite is like for people to start going back... they can start to gauge how many people are interested, what they're interested in and then make adjustments as you get to the September stage openings." 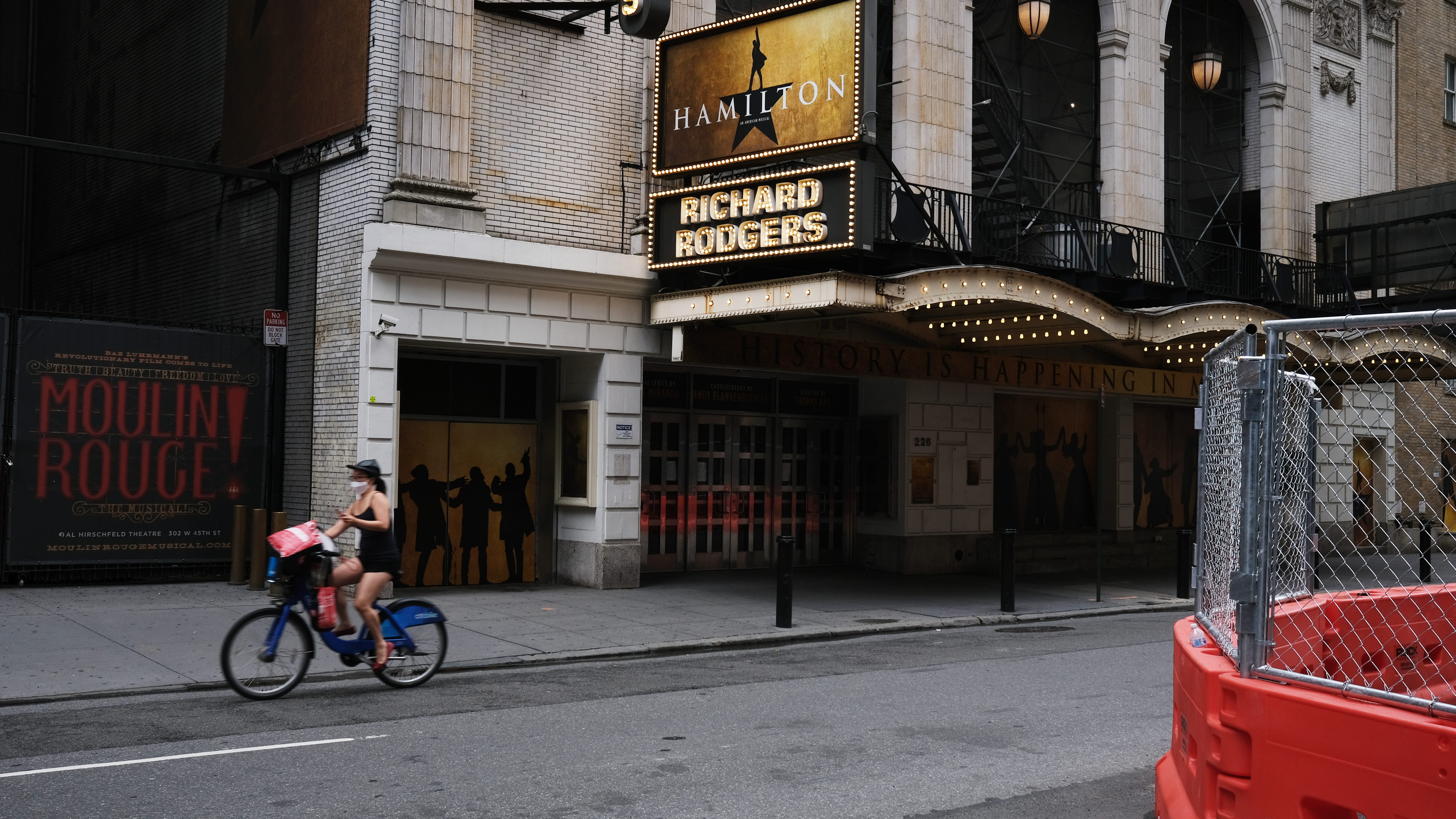 Plans have not yet been finalized on whether vaccinations will be required to attend shows or if there will be separate seating for those who are unvaccinated.

"In between now and then we'll be doing pilots for indoor programs and slowly increasing the amount of capacity there," Mujica said. "You can envision that there'd be vaccinations and or testing at that point to allow for that capacity. The question is will people feel comfortable sitting next to another individual without knowing their vaccination status."

The Broadway League said in a press release that "the anticipated dates for each returning and new Broadway production will be announced in coming weeks on a show-by-show basis as individual productions and their producers determine the performance schedules and timelines for their respective shows."

Those dates will be posted on Broadway.org.

“We are thrilled that Governor Cuomo clearly recognizes the impact of Broadway’s return on the city and state’s economy and the complexity of restarting an entire industry that has been dormant for over a year,” said Charlotte St. Martin, President of the Broadway League. “Nothing beats Broadway... We remain cautiously optimistic about Broadway’s ability to resume performances this fall and are happy that fans can start buying tickets again.” 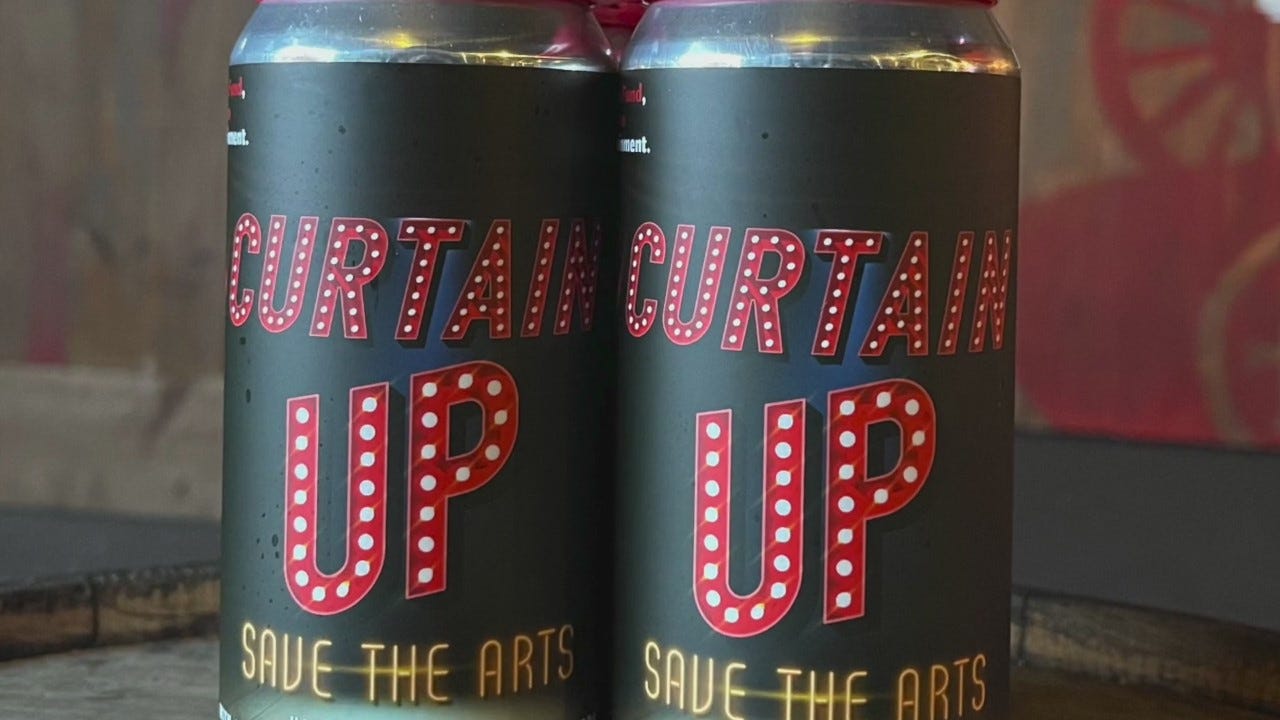 Fans will no longer have to get COVID tests.

Vaccinated people can attend at normal capacity with masks; unvaccinated fans will be in separate sections with social distancing and mask rules in effect.