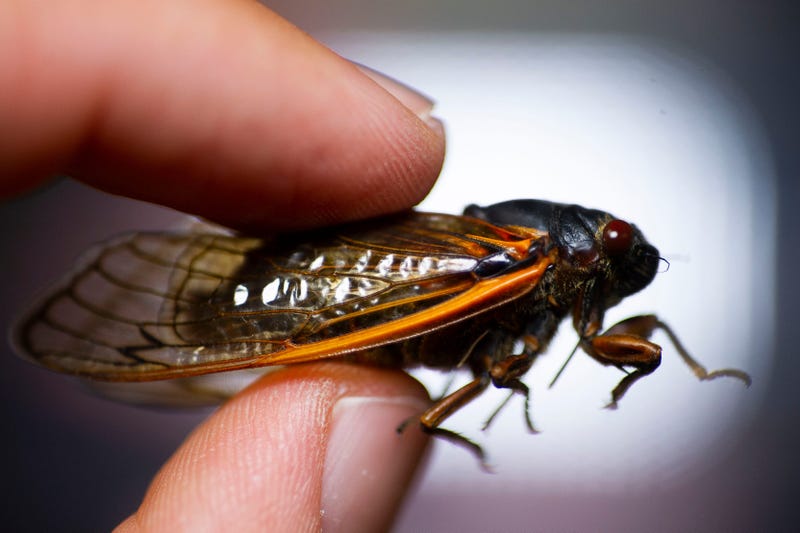 A Brood X cicada at the UT Culinary Institute and Creamery in Knoxville, Tenn. on Wednesday, May 26, 2021. Photo credit Calvin Mattheis/News Sentinel via Imagn
By Joe Hiti, WCBS 880

They caused a serious car crash, bedeviled the most powerful man in the world and are keeping people across the east coast awake into the wee hours. Cicadas are swarming, but why are the bugs bigger and more intrusive than in years past?

Go big or go home -- or maybe in this case, they're so big you can't stay home because the noise is overwhelming. 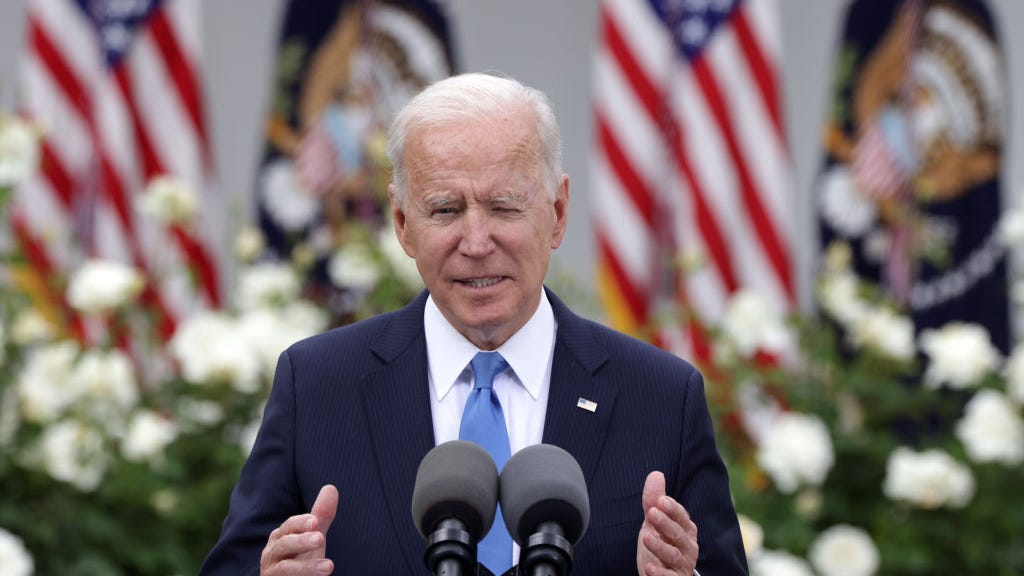 Joe Biden swats cicada off neck: ‘It got me’

Cicadas are typically present in 15 U.S. states, though this year, there is a different species of the bug that's making a louder racket.

What's going on? Every year, the common-sized cicada makes its way out of the ground and buzzes around before mating and laying its eggs.

This year, the bigger cicadas that have been spotted are the periodical cicadas. This species of the cicada has a periodical life cycle and emerges after long periods of time. The giant slumbering creatures causing the buzz right now are the Magicicada Brood X, which only emerge every 17 years.

The buzzing noise that the bug makes is its signature mating call. Call it a love song. 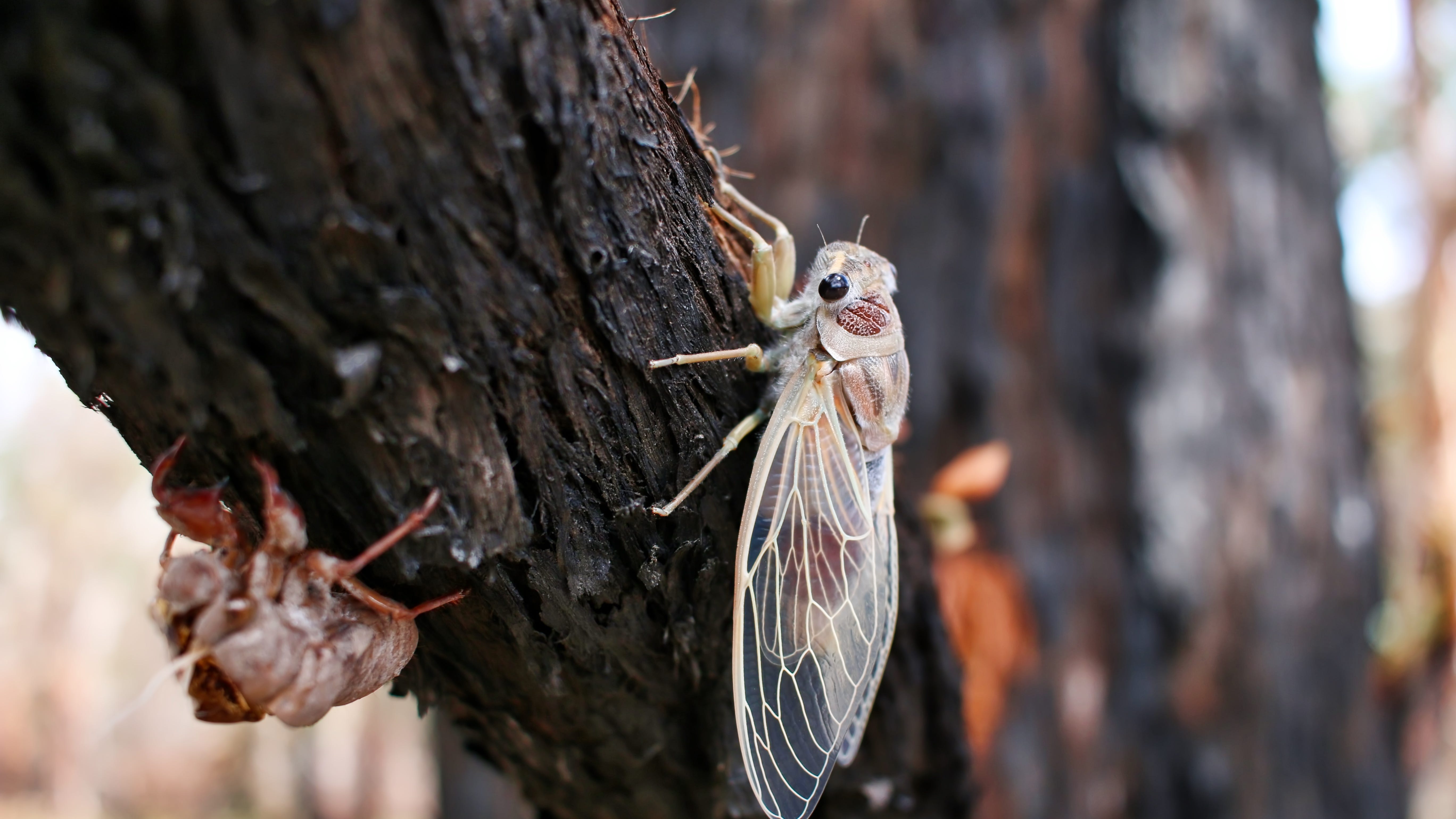 FDA: Don't eat cicadas if you're allergic to shellfish

The bugs will go through their mating process and lie their eggs in thin branches, which then fall to the ground allowing the bug to dig their way into the earth to stay away from predators.

This is done to continue the cycle for the next wave of giant bugs, which will make an appearance two decades from now.

According to experts, the awakening process was slowed this year as many states on the east experienced a cold snap during Memorial Day weekend, pausing the matting process.

“We did not see as much singing that weekend as expected,” Anne L. Nielsen, a Rutgers bug expert from South Jersey, said of the chilly holiday period to NJ.com.

However, the heatwave that has gone across the country has been perfect for the bugs to get back to waking up and breeding, leaving that 90 decibels buzzing noise in the air. 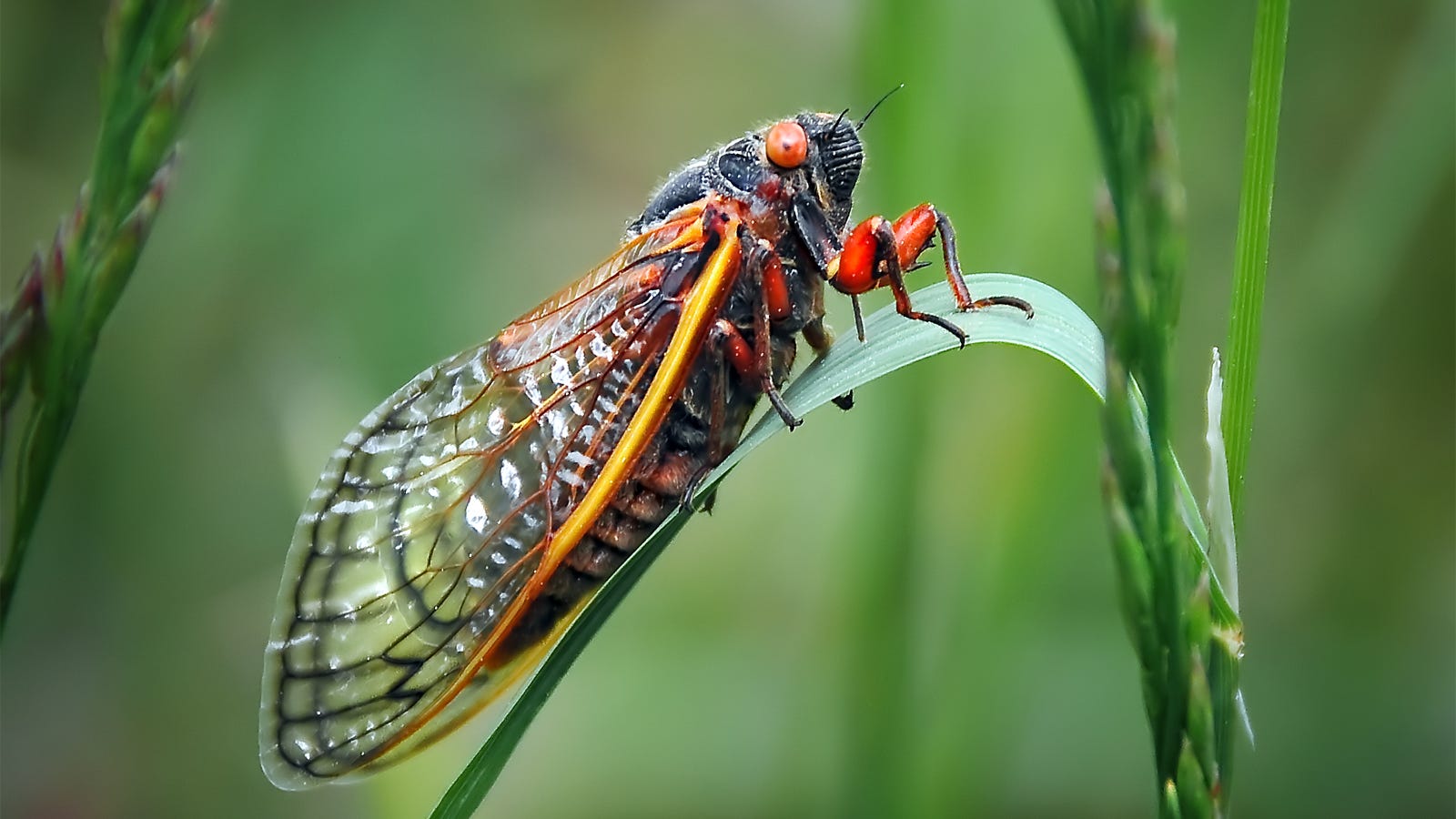 Cicadas are beginning to emerge as the latest creepy new food trend EXPLAINER: What are cicadas and why do they bug some people?

The cicadas have been making their rounds across the country; They have even made their way onto the president. President Joe Biden was seen swatting one of the bugs off his neck, with no need for help from the secret service, before leaving for his overseas trip.

The President swats a cicada off of his neck before getting on Air Force One. pic.twitter.com/l0kuaLWyss

Biden: "Watch out for the cicadas. I just got one — it got me." pic.twitter.com/NY41opxTle

They even caused a serious car crash. 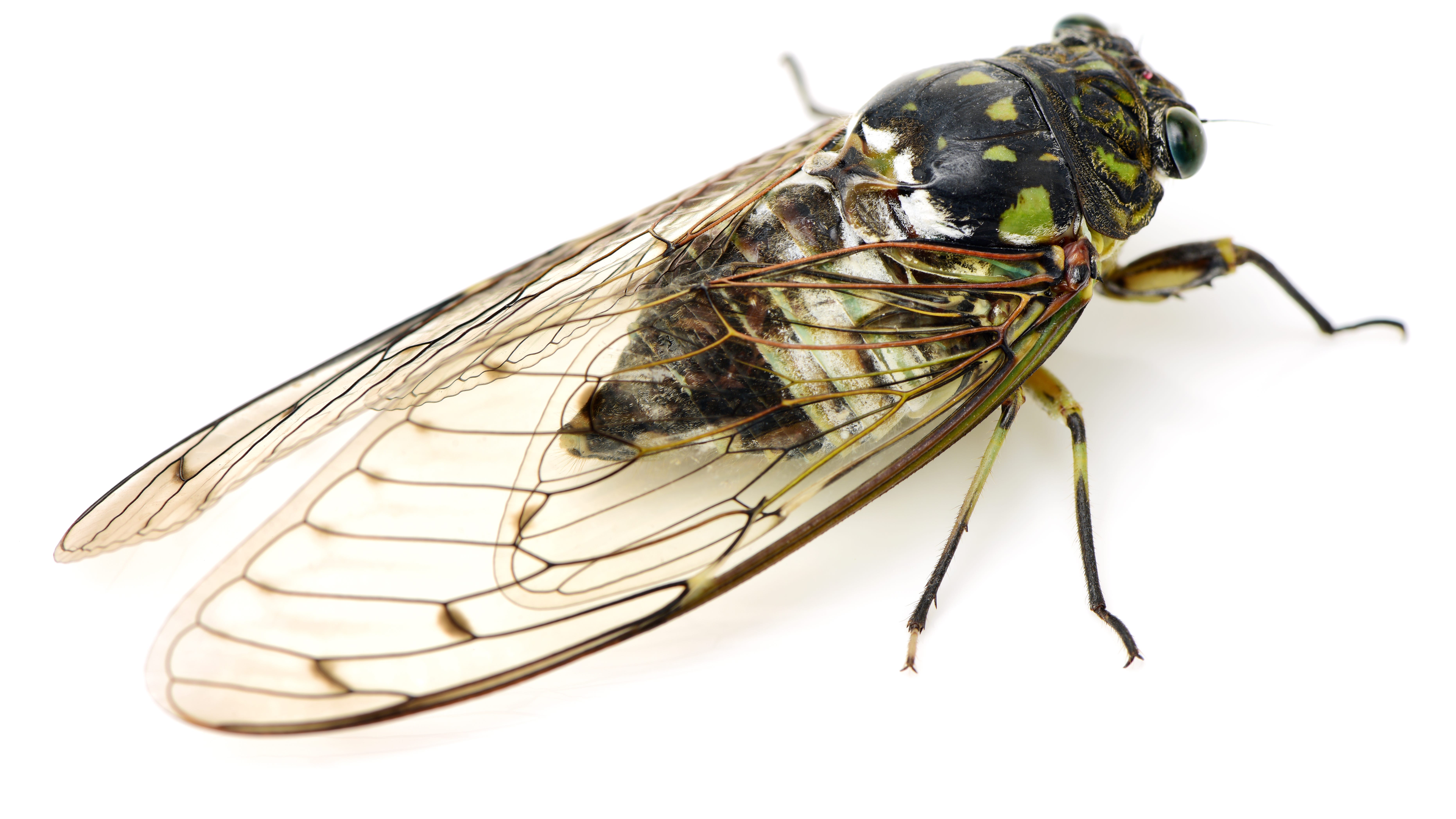 To avoid cicada hassle, experts recommend patching up holes around the house, covering outdoor furniture, making sure shrubbery and trees are pruned, using pool covers, and protecting young trees, according to USA Today.