If you want to connect with the supernatural, you’re best off calling Brooklyn Paranormal Society.

Ahead of Halloween, RADIO.COM sat down with co-founders Anthony Long and Andrew Arnett to find out about their experiences as paranormal researchers.

“The paranormal, you can’t separate it from life and death and one's worldview. I think it’s inextricably linked. Maybe it’s a subject matter encompoasses science and religion. There’s so much unexplained in the world and we really don’t know what’s going on there. We know a certain amount but we can't be so filled with pride as to think ‘oh, we have the answers to everything. We’re a modern world, we know everything,’” Arnett explained.

Their experiences with the supernatural started in 2015 when Long was watching the Travel Channel series “Ghost Adventures.” He explained that he felt offended by a story that “just anyone could go to these places and experience this lunacy. Scratch marks across the body, the blackened eyes, all this ludicrous stuff.”

He decided he was going to “give people the experience” without treating them like idiots.

“I made a meetup group on September 1, 2015 and it took off like wildfire. My main rules for starting this thing was like we’re going to go to all the places that we’ll be able to get into, we’re going to buy all the equipment that we see on TV, and we’re going to not only do what we’ve seen but we’re going to surpass it,” Long said.

Along with Arnett, they got EMF detectors (which pick up signs of electromagnetic fields), night vision goggles, camcorders, digital and analog cameras, and walking talkies.

“Our goal was always to see what other people were doing, to emulate that and to also kick it up another notch,” he said.

He added: “If there is truth to this and you take a scientific-minded approach then anything that other people do we should be able to reproduce. By having this equipment in this location, we should have the same outcome.” 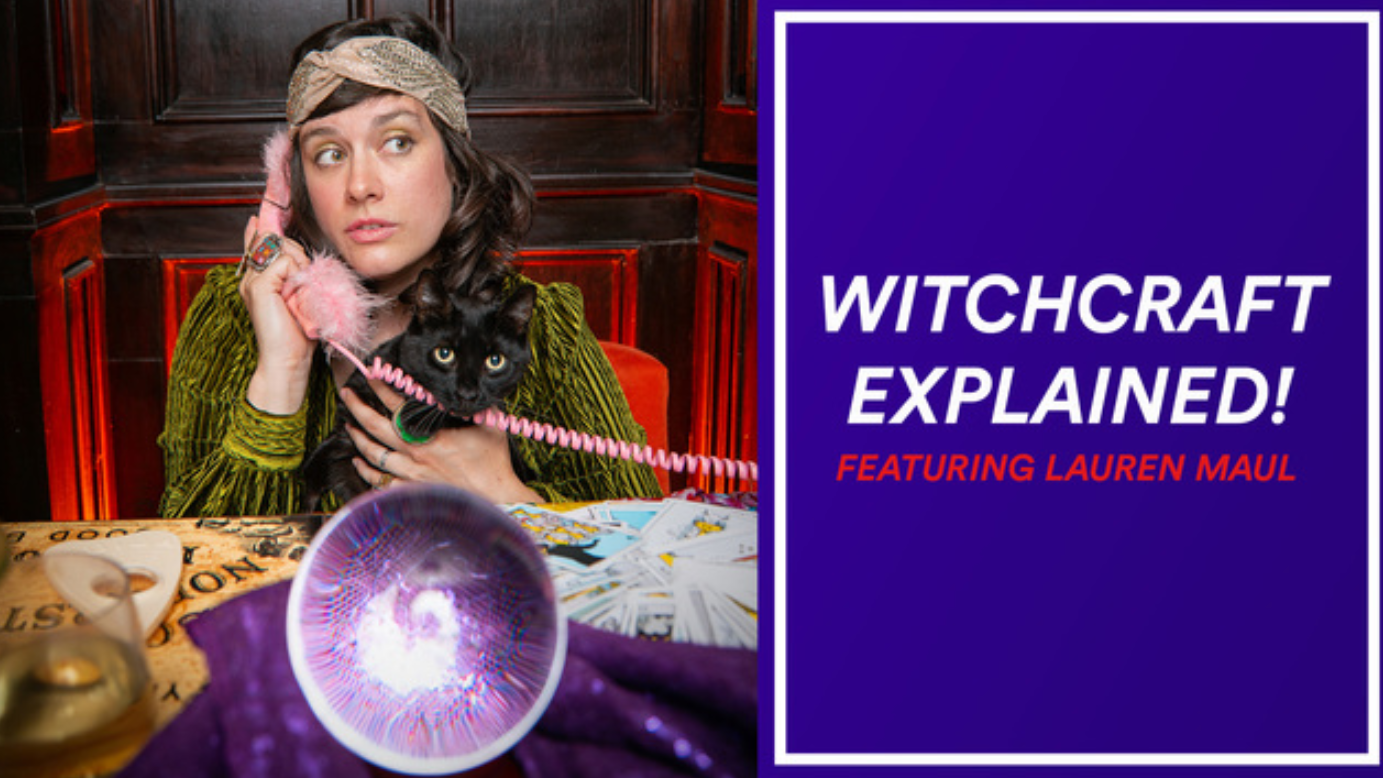 'Everybody is a witch': Good Witch Lauren Maul talks sequins, spells and what being a witch is all about

Arnett clarified that there are “difficulties” with this subject matter because since you’re dealing with the spirit realm, it “doesn’t offer readily physical evidence as science would require.”

Arnett and Long recalled the investigation into the Pope Lick monster in Kentucky saying it was the “most notorious” and “insane” thing they’ve ever been a part of.

The Pope Lick monster is described as a “half-man creature with hypnotic gaze that beckons you to your doom.”

“A year before we went, two paranormal investigators went to investigate the goat man and one of them died” after climbing a bridge and wandering out into the middle as a train approached.

“One guy was able to hang over the side, the other one was a female and she jumped to her death, so we wanted to investigate personally to see what evidence we could find regarding this goat man,” Arnett said.

Long said the whole trip gave him bad vibes. Video footage shows him seeing things out of the  corner of his eye and hearing an unidentified voice telling them to “leave.”

“I feel like I was a different person the entirety of that trip. Just being there and going through that, I felt different. I felt like I couldn’t perform my best, I felt like something was attached to me. And it took a while after we came back for me to feel normal again,” Long admitted.

“The same circumstances that I set out to disprove, I found myself in. I found myself looking at finding answers but not being able to agree with them or believe them but still being affected by it. It took getting completely out of the situation for it to go away.  Going to church to kind of regain that spirituality, I guess because in the absence of that, all I had left to take over was almost evil in a way,” he added.

You can find more of their supernatural adventures here.