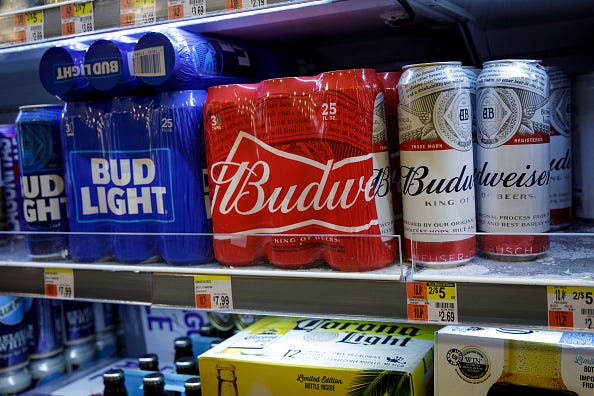 Budweiser wants to put your best bud on their cans.

For many people, seeing a dog just about anywhere is enough to put a smile on their face. Beer tends to have that same effect on people, so it made sense for the two passions to be combined.

Budweiser recently announced a new contest looking for a dog’s face to put on their upcoming holiday cans, Fox reported.

🐶🍺Your dog’s pawfect face could be on millions of Bud cans sold across the country this fall! 🍺🐶

Post your favorite dog pic and tag us using #PupweiserContest to enter.

While only one pup will get the crown, in honor of all dogs who enter, we're donating to @foundation_pets pic.twitter.com/woaa94nVai

The new “pupweiser” contest is looking for the perfect dog to become the face of their seasonal drink cans.

“While only one pup will get the crown, in honor of all dogs that enter, we're donating to Pets & People Foundation, Inc.,” Budweiser said in the post announcing the new contest.

Fans can submit a photo of their dog on social media using the hashtag “#PupweiserContest” to enter. 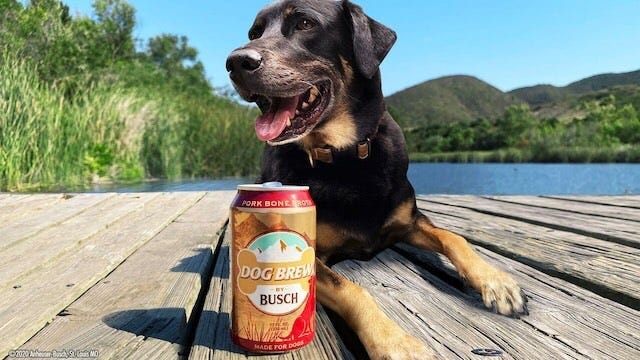 A Beer For Your Dog? Busch Releases New 'Dog Brew'

The contest will be open for submissions until May 9. After that, four dogs will be selected, and fans can vote online for their favorite.

With a dog prominently featured on their cans, it’ll be hard to choose anything but Budweiser.