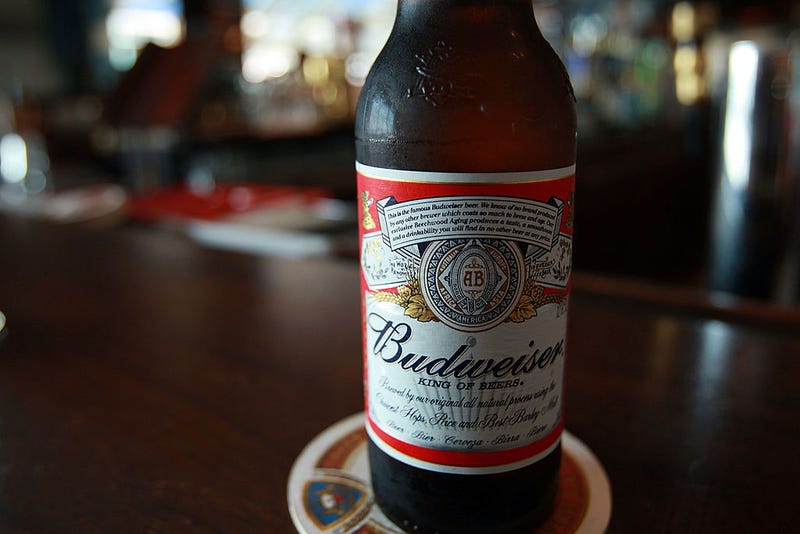 A new survey show the Anheuser-Busch product is the No. 1 selling beer in 23 states, by far the most of any beer. That's according to Top Data's beer report, which also found that sales of alcohol are have gone up by 8.92% since the pandemic reached the U.S. 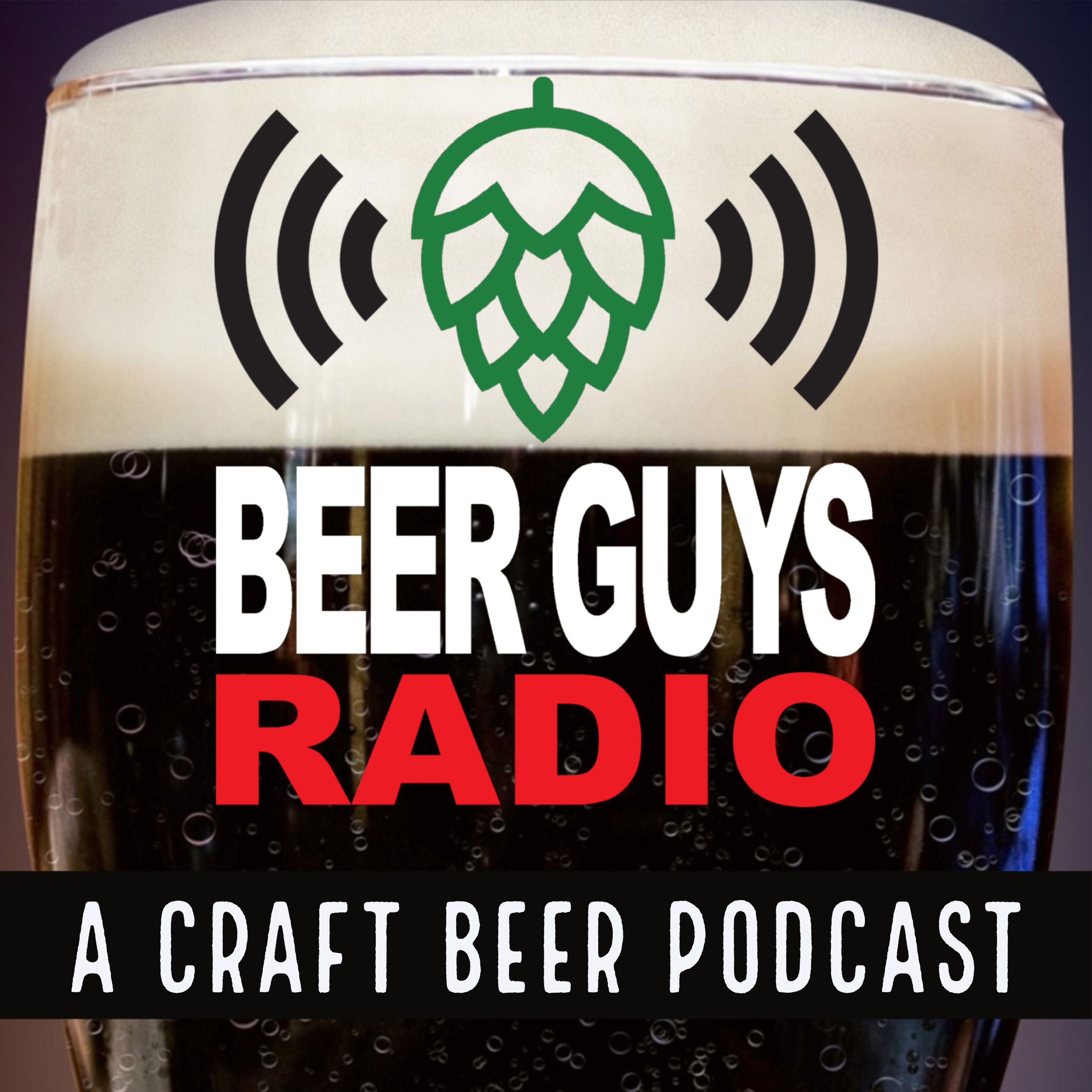 They created this graphic to show which beer is most popular in each US state: 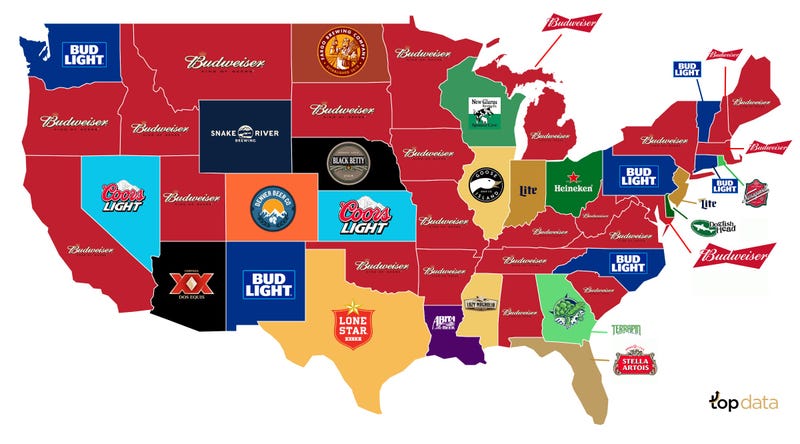 You can see the full report, here.