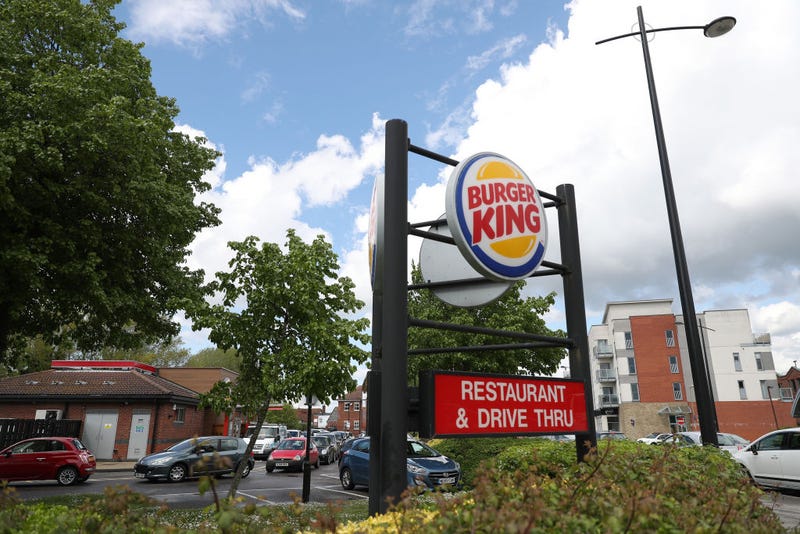 Looks like these Burger King employees are taking to heart the old company slogan, “Have it your way.”

After getting fed up with working conditions, employees at a Lincoln, Nebraska Burger King restaurant posted this on the sign out front:

"WE ALL QUIT
SORRY FOR THE INCONVENIENCE"

"WE ALL QUIT."
The local Burger King message that was recently taken down is generating a lot of buzz. We spoke with two former employees about the message.https://t.co/JZNIK4mwNS

Needless to say, but the time management contacted them to tell them to take it down, the employees had already quit en masse, and images of the hilarious signage had gone viral.

"I didn’t think anybody was going to notice it [the sign], because we did just one sign and then it went pretty crazy on Facebook,” said general manager Rachael Flores to local station KLKN Channel 8. “I got a call from my upper management and they told me I needed to take it down.”

As FOX News reports, apparently the store had no working AC during weeks of hot summer temperatures that reached 90 degrees. According to KLKN, Flores was hospitalized for dehydration.

Further, some employees complained of 60-hour work weeks, work during lunch breaks, and generally were being overworked during an increasingly busy time, as vaccines are increasing and people are getting out and eating inside more again.

Flores had been working at the fast-food chain since January and put in her two weeks notice this month. Eight of her co-workers followed her lead, voicing complaints of an understaffed restaurant.

The Burger King restaurant located in the Lincoln neighborhood of Havelock, is reportedly still open but, according to Flores, remains understaffed.

Anecdotal stories like this have given heft to the argument that the pandemic has caused essential workers, like food service employees, to take more stock of their working conditions and pay level.

It seems the chicken sandwich wars aren’t the only battle this Burger King will be fighting.