Watch our Audacy Live with BTS
By Tarrah Gibbons, Audacy

After a decade of the item not being on the menu, Burger King is officially bringing back crown-shaped chicken nuggets, according to CNN.

Burger King’s famous nuggets were removed from the menu in 2011, but fans were not happy and created a petition asking Burger King to bring back the “fan favorite” item. The petition received more than 2,000 signatures. 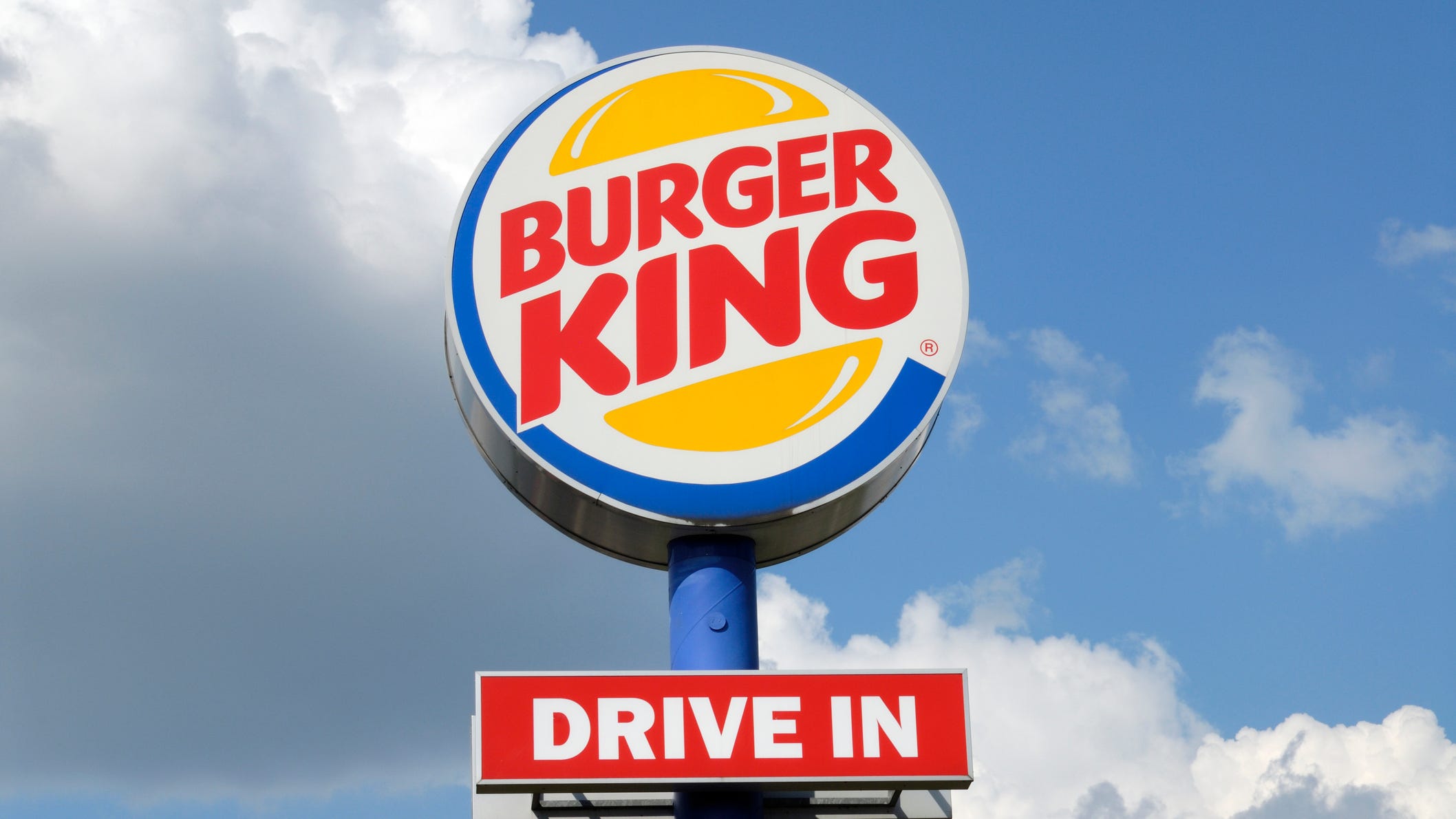 Burger King has always been known for touching on nostalgia.

After removing them from the menu, Burger King brought back the fan-favorite Cheesy Tots. The fast-food chain’s crispy potato tater tots are filled with gooey cheese and coated with soft, crunchy bread crumbs that make it hard to resist.

A Facebook group with over 3,000 members was created with the primary goal of bringing back the menu item. The group, titled “Bring Back the Cheesy Tots from Burger King,” frequently posted photos of people eating the tots with the hashtag #makethempermanent.

Hey Burger King how about you bring back the Cheesy Tots, yeah?

Posted by Bring Back the Cheesy Tots from Burger King on Wednesday, February 7, 2018