As the country grapples with rising coronavirus rates in some states, taxpayers are patiently waiting for a definitive update on whether there will be a second round of stimulus checks.

According to President Donald Trump, the prospect for a second stimulus package is strong.

On Monday, Trump was asked whether he will give taxpayers a second round of COVID-19 relief checks during an interview with Scripps local TV news.

VIDEO: President Trump commits to 2nd stimulus. He says details would be announced in the coming weeks. The President would not tell me how much of a check Americans will receive. pic.twitter.com/Abd5E8P3Au

While Trump didn’t specify the amount that Americans can expect — “You’ll find out about it. You’ll find out,” he said when asked — he did say that the second wave of stimulus relief would be “very generous.” 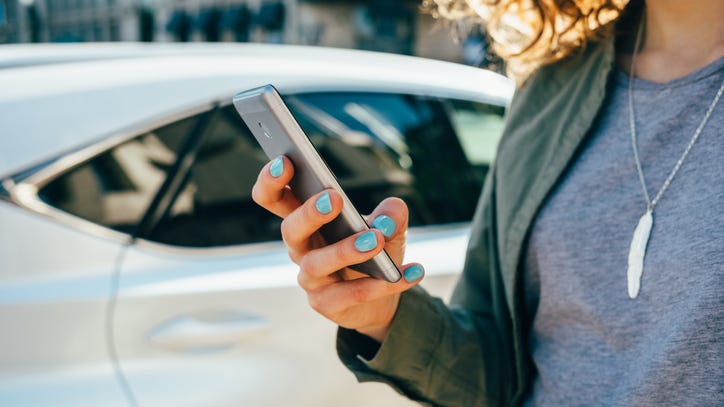 How to Save on Your Cell Phone Bill During Coronavirus

A White House official told NBC that another round of payments to the American people is “part of something the economic team is studying.”

But the official clarified: “No decisions made yet.”

The president’s comments, which signal a strong prospect for another stimulus check, echo his sentiments in comments made last week, wherein he hinted at a “dramatic” Phase 4 stimulus check. 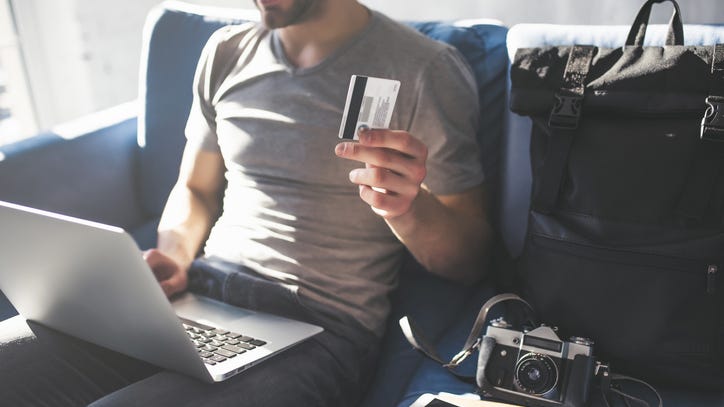 Will a $4,000 Travel Tax Credit Be Part of a Second Stimulus Package?

“I think we’re working on something that’s going to be very dramatic, very good,” Trump told Nexstar on Wednesday. “I think we are looking at a Phase 4. Phase 1, 2 and 3 have been fantastic for people, generally…small business owners, also. But we’re looking at doing something else in addition.”

The necessity for a second COVID-19 relief package has been questioned by officials after an unexpectedly positive jobs report for the month of May.

Stephen Moore, an economic adviser to the White House, has said in interviews that a new relief bill is unnecessary in light of the uptick in jobs from the report.

“It takes a lot of the wind out of the sails of any phase 4”, Moore said. “We don’t need it now. There’s no reason to have a major spending bill. The sense of urgent crisis is very greatly dissipated by the report.”

In May, House Democrats narrowly passed the HEROES Act, an extensive 1,800-page bill that would offer a second round of checks to the tune of $1,200 per person and up to $6,000 per family, but has been met with resistance from the Republican-controlled Senate.