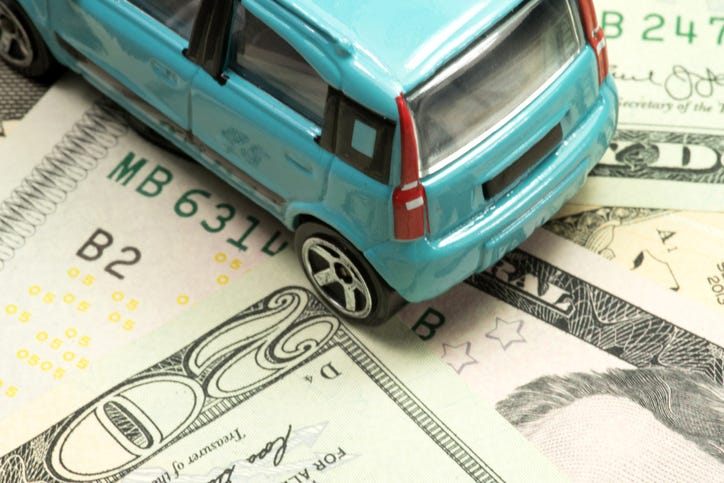 Car insurance is something everyone needs, but no one wants to pay for, and a new study has found that some Americans spend more than others, depending on where they live.

The study from Bankrate.com found that drivers in the U.S. spend an average of $1,771 every year for full coverage car insurance, or around $148 a month. For minimum coverage, drivers pay an average of $545 per year.

The study also found that the cheapest car insurance companies with full coverage offers were USAA, Geico, and Erie. However, the study noted they are not available everywhere.

Allstate was found to be the most expensive insurance company for full coverage policies, with Americans paying an average of $2,438 a year, $400 more than the next closest, The Hartford.

According to the study, age and gender play a significant role in insurance costs, too, with 18-year-old males paying the most of any other demographic and 18-year-old females spending the second most.

When looking for the best car insurance policy, Bankrate recommends getting quotes from several companies to help compare rates and save money. 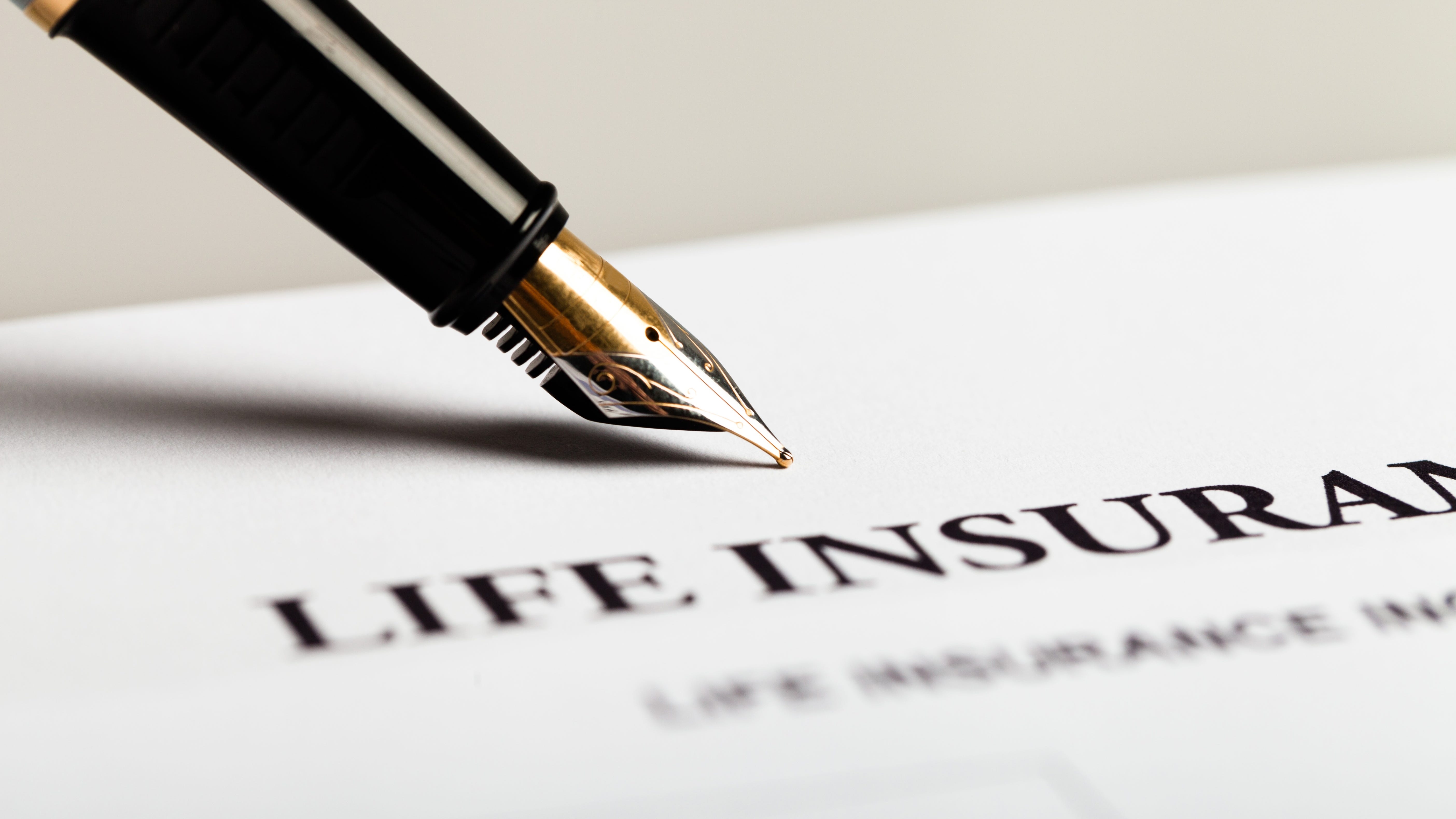 Ask The Expert: How has COVID-19 affected the insurance market?