SURFSIDE, Fla. (AP) — Binx the cat, who had lived on the ninth floor of the South Florida condo building that collapsed last month, has been found safe and returned to its family, officials said Friday. 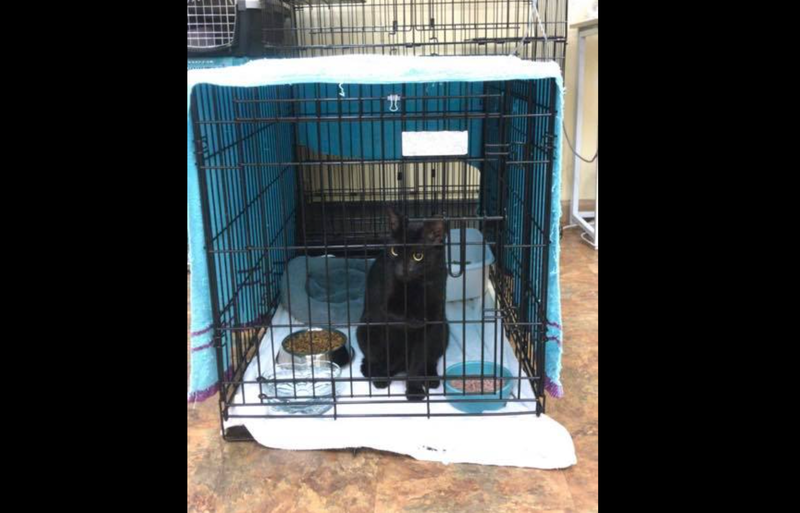 Gina Nicole Vlasek, co-founder of The Kitty Campus, posted on Facebook that a black cat resembling Binx was found near the rubble of the Surfside building Thursday night and brought to the group's nearby facility in Miami Beach. A former Champlain Towers South resident visited The Kitty Campus on Friday and confirmed that the feline was hers, Vlasek said.

“We are so grateful to be able to help in any small way," Vlasek wrote.

Miami-Dade County Mayor Daniella Levine Cava said during a news conference Friday evening that Binx was recognized by a volunteer who had been feeding cats near the collapsed building.

“I’m glad that this small miracle could bring some light into the lives of a grieving family today and could provide a bright spot for our whole community in the midst of this terrible tragedy,” Levine Cava said. 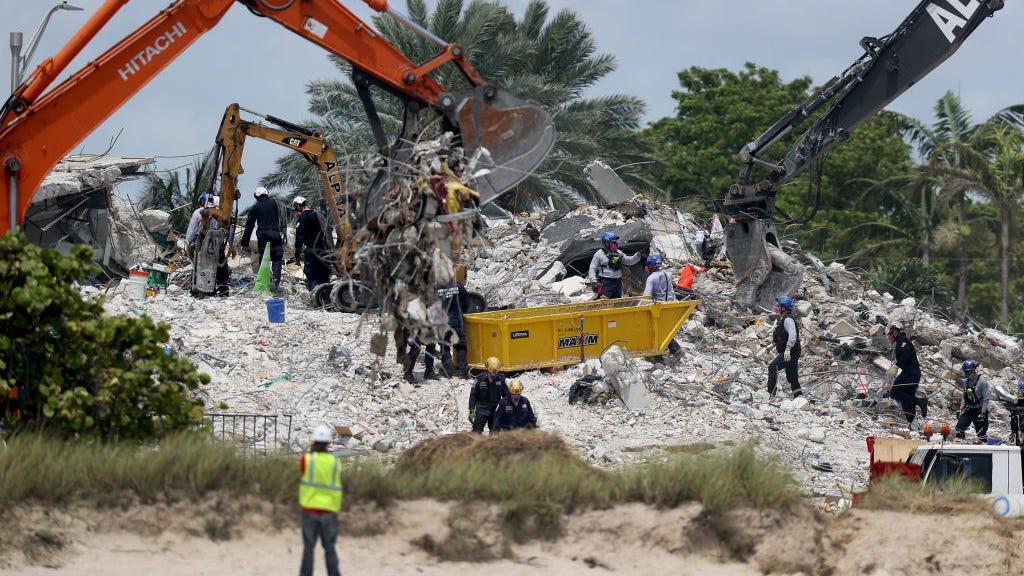 Son mourns parents who died in Surfside condo collapse: 'We were always laughing'

The mayor said animal control workers are continuing to place live traps in the area in hopes of recovering pets that might have escaped the deadly collapse.

The 12-story building collapsed in the early morning hours of June 24. Officials have confirmed 79 people killed, with 61 still unaccounted for.